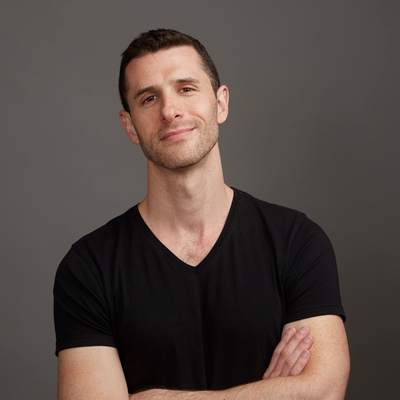 Daniel Spector has directed and coached actors on over 45 productions of 26 of Shakespeare's plays, as well as directing numerous other projects at NYU and elsewhere. He is a member of the Lincoln Center Theater Directors Lab and an alumnus of the Broadway Theatre Project. He has served as a consultant to PBS on matters Shakespearean, moderated Artist Talks at the Brooklyn Academy of Music, led workshops for numerous arts organizations, produced many readings of new plays, and spoken at conferences around the world (British Shakespeare Association, Offensive Shakespeare, BritGrad, Shakespeare Theatre Conference). A frequent collaborator in the classroom, he has taught with Alec Baldwin, Louis Scheeder, and Tim Carroll. Spector holds a joint appointment with the Goldberg Department of Dramatic Writing.