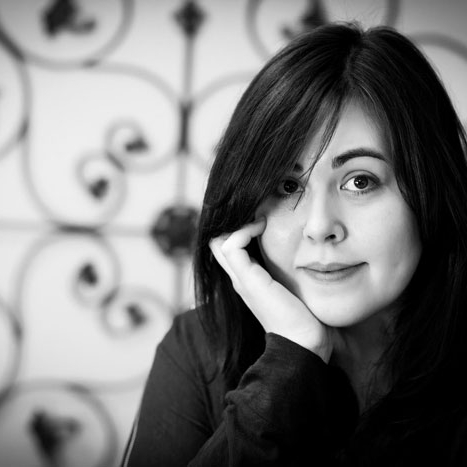 Tomi M. Tsunoda (she/her) is an Associate Arts Professor and Chair at the Department of Drama. She received her BFA in Drama from NYU, and her MFA in Interdisciplinary Arts from Goddard College.

Tomi has spent most of her career as a director, deviser, designer, and producer of independent performance, co-founding and organizing collectives to enable performing artists to self-produce work outside of institutional contexts. This included the creation of Breedingground Productions, which shepherded more than 200 projects toward audiences over the course of ten years, and serving on the board of the Off-Off-Broadway Community Dish, whose organizing was foundational to the creation of the New York Independent Theater Awards. Her work has been commissioned and produced for venues such as La Mama, the Lincoln Center Institute, and Brooklyn Museum. She is one of 17 artists worldwide who are certified at the most advanced levels to teach all disciplines of Soundpainting, the universal sign language for live composition created by jazz composer Walter Thompson. Her current projects combine both practical and critical work in dramaturgy, progressive arts pedagogy, fiber art, literary non-fiction, eco-philosophy, facilitation, and transformative justice, putting these fields into conversation as a way to address sustainable practice and systemic and cultural change.

Tomi has previously served as Director at Playwrights Horizons Theater School, Head of the Theater Program at NYU Abu Dhabi, Education Director for the Powerhouse Training Program at Vassar College, and as faculty and guest artist at several additional schools and conservatories, including CAP21, New School, the Harlem Educational Activities Fund, and Lincoln Center Institute. She was the recipient of the Engaged Artist Award from Goddard College in 2018, and is an ongoing member of the International Soundpainting Think Tank.