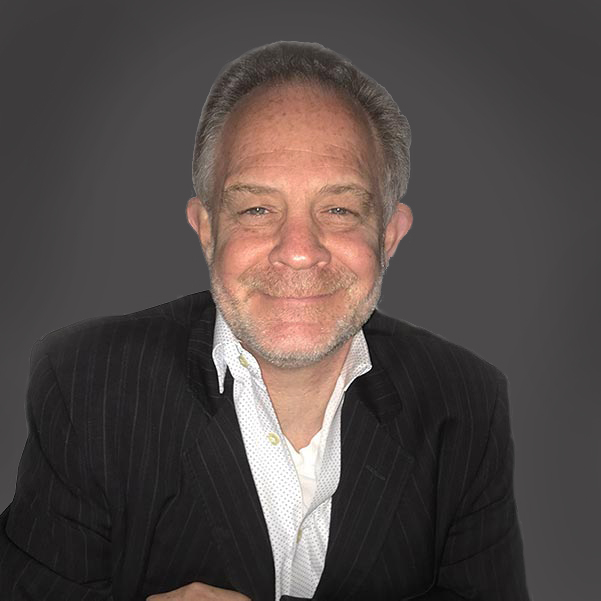 Joe manages special projects for the Drama Department—from editorial initiatives to special events and external outreach with the performing arts industry. After studying acting at the American Academy of Dramatic Arts, he went on to earn a B.A. in European History and Theatre at Hunter College and did his graduate work in international affairs at Columbia University, with a focus on East Asia.

Joe had a career as a reporter and editor at Time and Fortune magazines, where he covered breaking news and the business of entertainment. He particularly enjoyed writing about how Hollywood studios generated ideas and developed stories.

After fifteen years of telling stories in print, Joe decided to try his hand at spinning tales for the theatre. He has produced several productions, from immersive musicals to cabarets. He has also managed corporate sponsorship and niche marketing programs for several Broadway shows, including All My Sons, The Norman Conquests, and The Miracle Worker. Joe has lived and taught in Beijing and London and plans to teach abroad again in the future. He loves to read, dance, bake, and take walks with his partner and their cherished dog, Ralph.