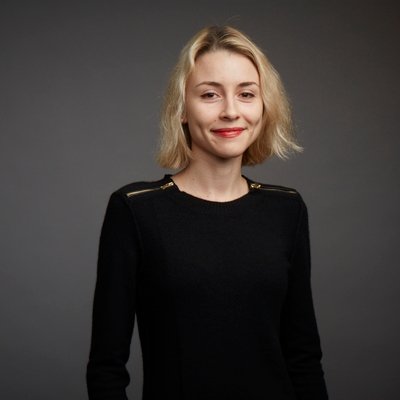 Her research interests include the intersections between theatre studies and economic theory, political theatre, modern drama, European theatre history, Eastern European performance, and new media. Her writings have appeared in Theatre Journal, Theatre Survey, Modern Drama, and several edited volumes. Her current book project, Theatre of Capital, focuses on how theatre from the nineteenth century onward is invested in staging and challenging economic ideas. In addition to her scholarly work, Zhulina is a playwright and theatre director. She is the founder of Cacolet Collective, a performance group dedicated to exploring alternative economies through performance and public art. Her plays have been produced by Exquisite Corpse Company, at Dixon Place, New Perspectives Theatre, the Downtown Urban Arts Festival, Festival de Teatro Alternativo in Bogotá, Colombia, and elsewhere.

Zhulina was an Assistant Professor Faculty Fellow in the Department of Drama at NYU Tisch from September 2015 to August 2018. In 2012-2013, she was a pensionnaire étrangère at the École Normale Supérieure in Paris, France. She is a recipient of the Whiting Fellowship in the Humanities and the Minda de Gunzburg Center for European Studies Dissertation Research Fellowship funded by the Krupp Foundation.