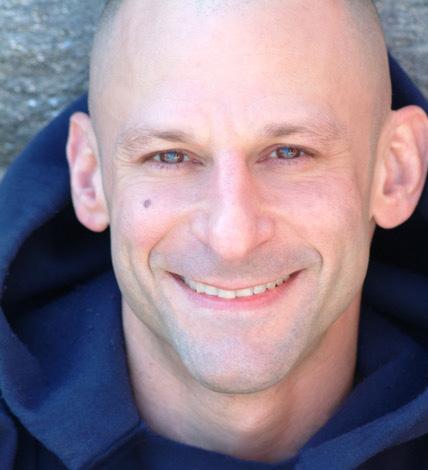 Mark Bennett is Assistant Arts Professor of Sound Design and Head of Sound Design Training in the Department of Drama’s Production & Design Studio at NYU Tisch School of the Arts. He received his BA from Vassar College where he studied composition and soundscape design with Annea Lockwood. He continued his studies in composition and orchestration at the New England Conservatory of Music with William Thomas McKinley.

Bennett is a sound designer and composer whose work has been performed both on and off Broadway, regionally, and internationally for the last 30 years. His designs and/or original compositions for Broadway include The Coast of Utopia, Vanya and Sonia and Masha and Spike, Driving Miss Daisy, The Goat, Golda’s Balcony, Who’s Afraid of Virginia Woolf, A Streetcar Named Desire, Macbeth, and A View From The Bridge. He has composed and designed more than 150 Off-Broadway and regional productions.

He is the recipient of a Drama Desk Award (14 nominations), two Obies (one for Sustained Excellence in Sound Design) and a Bessie Award.  Additionally, he is a founding member of the Theatrical Sound Designers and Composers Association and a member of United Scenic Artists Local 829.

Bennett has been an Adjunct Professor of Sound Design at NYU since 2004 and a guest speaker in sound design and music composition for theatre at Yale, Vassar, and the Hartt School of Music.