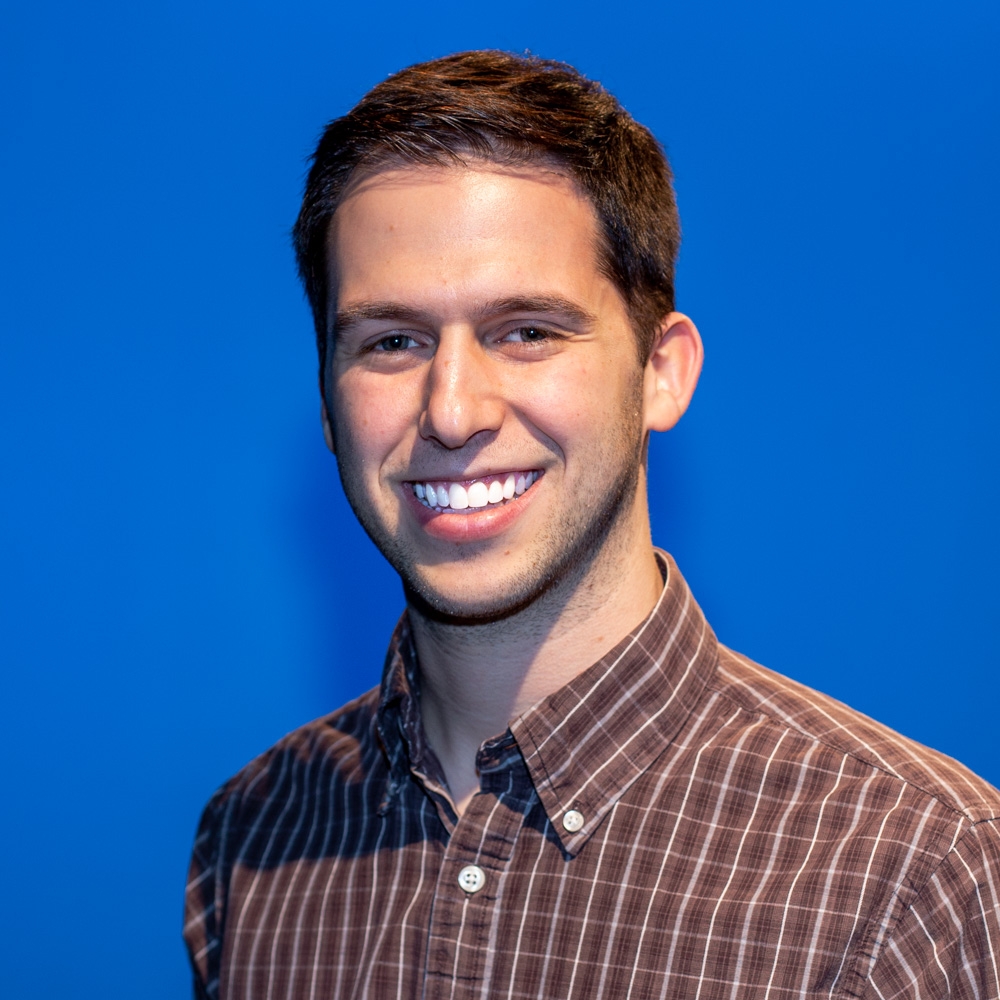 Mitch grew up in the suburbs of Detroit, Michigan, and is a graduate of Oakland Early College and Hampshire College where he studied Educational Technology and Curriculum Development. He moved to New York in 2014 to join the faculty of CITYterm at the Masters School where he taught math, urban design, history of New York City and literature of New York City through CITYterm’s experience-based, interdisciplinary Urban Core curriculum. He also served on CITYterm’s residential team and as an academic advisor. A longtime lover of theater, Mitch has also worked professionally in props and scenic design in New York and regionally, including working on productions at such institutions as Ars Nova, the Drama League of New York, Williamstown Theater Festival, Abrons Arts Center, White Plains PAC, TADA! Youth Theater and more. Most recently, he served as the Executive Director of L!FE Leadership! Fueled by Entrepreneur-ISM, a leadership program that teaches people to find their voice and passion through the intersection of theater and business skills, and an investigation of their local community. He now serves on L!FE’s Board of Directors as Treasurer. In his free time, you can find him exploring New York City, learning Japanese and seeing theater.