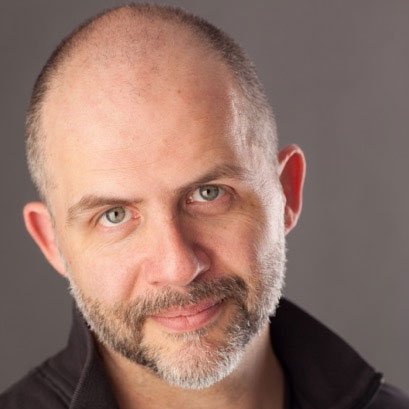 Nathan Flower is an actor, director, and choreographer who has taught at NYU Tisch School of the Arts for seven years for the Department of Drama and Office of Special Programs. He specializes in Meisner acting training and physical technique. He has taught at institutions such as the Mason Gross School of the Arts at Rutgers University, the Actors Movement Studio, the Neighborhood Playhouse, Columbia University and the Maggie Flanigan Studio.

As an actor and director, his work has been seen at the Shakespeare Festival in Neuss-Germany, the Festival at Syros-Greece as well as in New York and regionally. Most recently Flower has been touring with the Aquila Theatre Co.’s “Ancient Greeks/Modern Lives”—an outreach program that engages military veterans through classical Greek texts.

Recently, Flower produced the physical performance project “What Moves You” for the Department of Drama’s TISCH DRAMA STAGE season.