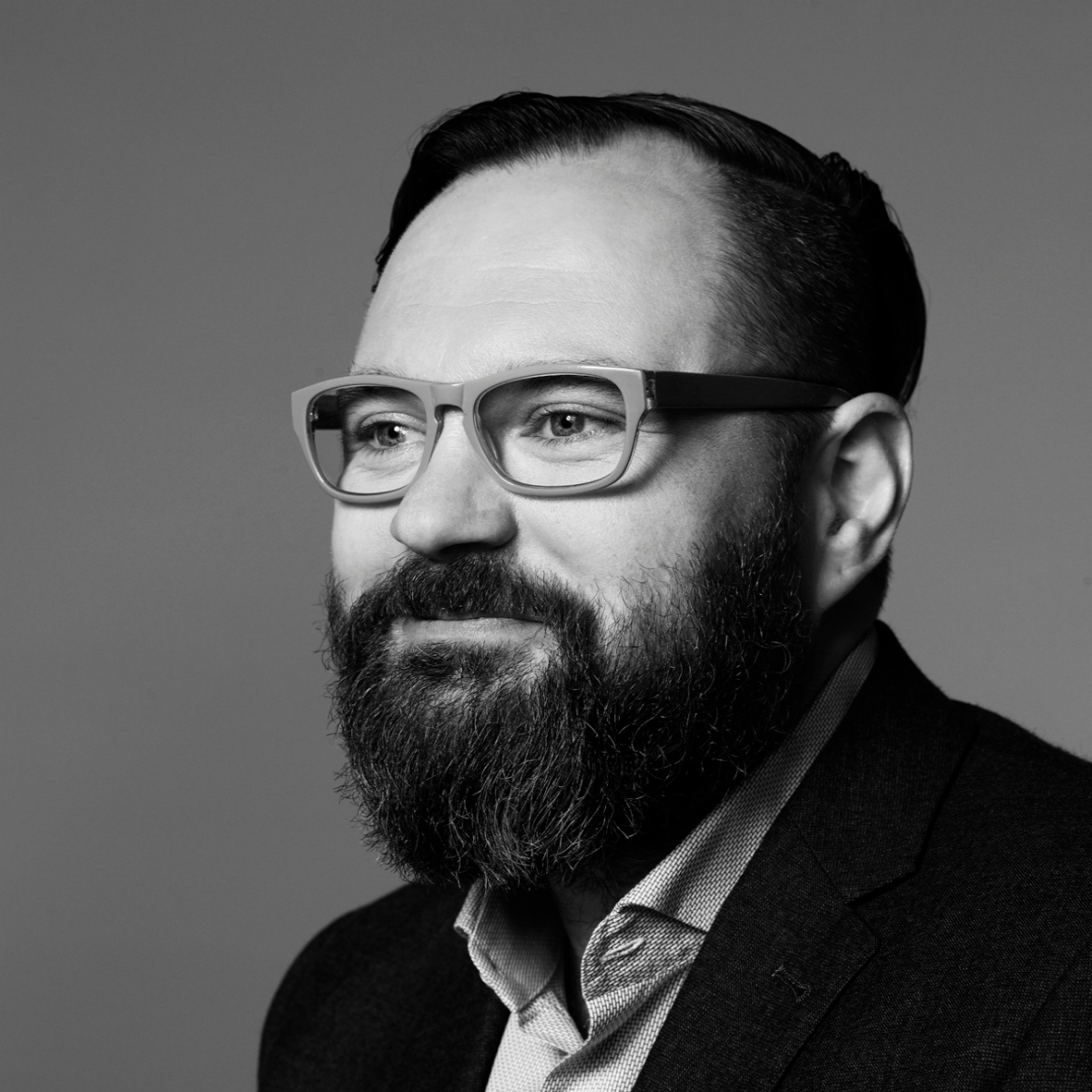 Gonzalo Casals is Commissioner of the NYC Department of Cultural Affairs.  As Commissioner, he directs cultural policy for the City of New York and oversees City funding and support for over 1,000 non-profit cultural organizations which represent the full breadth of New York City’s rich cultural life.

Prior to his appointment as Commissioner by Mayor Bill de Blasio, Casals was Director of the Leslie-Lohman Museum of Art (2017-2020), the US leading cultural organization focusing on Queer arts and culture. During his tenure at the Museum, he expanded the museum's mission to be inclusive of all communities under the LGBTQ+ umbrella, professionalized the museum operations, and situated the organization as a dynamic cultural hub attracting younger generations and BIPOC individuals.

As Vice President of Programs and Community Engagement at Friends of the High Line (2013-2017), he led the team in a transformative process that shifted the focus of the organization to equitable cultural practices to positively impact its surrounding neighborhoods.

For over 7 years, Casals held various roles at El Museo del Barrio (2006-2013). As Director of Education and Public Programs, he focused on cultural production as a vehicle to foster empowerment, social capital, and civic participation.

Casals consulted for CreateNYC (2016), New York City’s first comprehensive cultural plan, and was a member of the NYC Mayoral Advisory Commission on City Art, Monuments, and Markers (2017). A commission that developed guidelines on how to address monuments seen as oppressive and inconsistent with the City's values. He was a member of NOCD-NY, a citywide alliance to revitalize arts and culture from the neighborhood up (2010-2019).

His work and opinions have been featured in The New York Times, New York Magazine, Bomb Magazine, WNYC NY, and The Huffington Post. A regular guest speaker on arts, culture, equity, and inclusion, Casals teaches at the University of the City Of New York (CUNY), New York University, and Yale University.

He is an active participant in Jackson Heights, Queens’ civic life where he has lived since 2002. Casals has recently decided to share his home with Brulik, a middle-age Siamese cat from Brighton Beach.