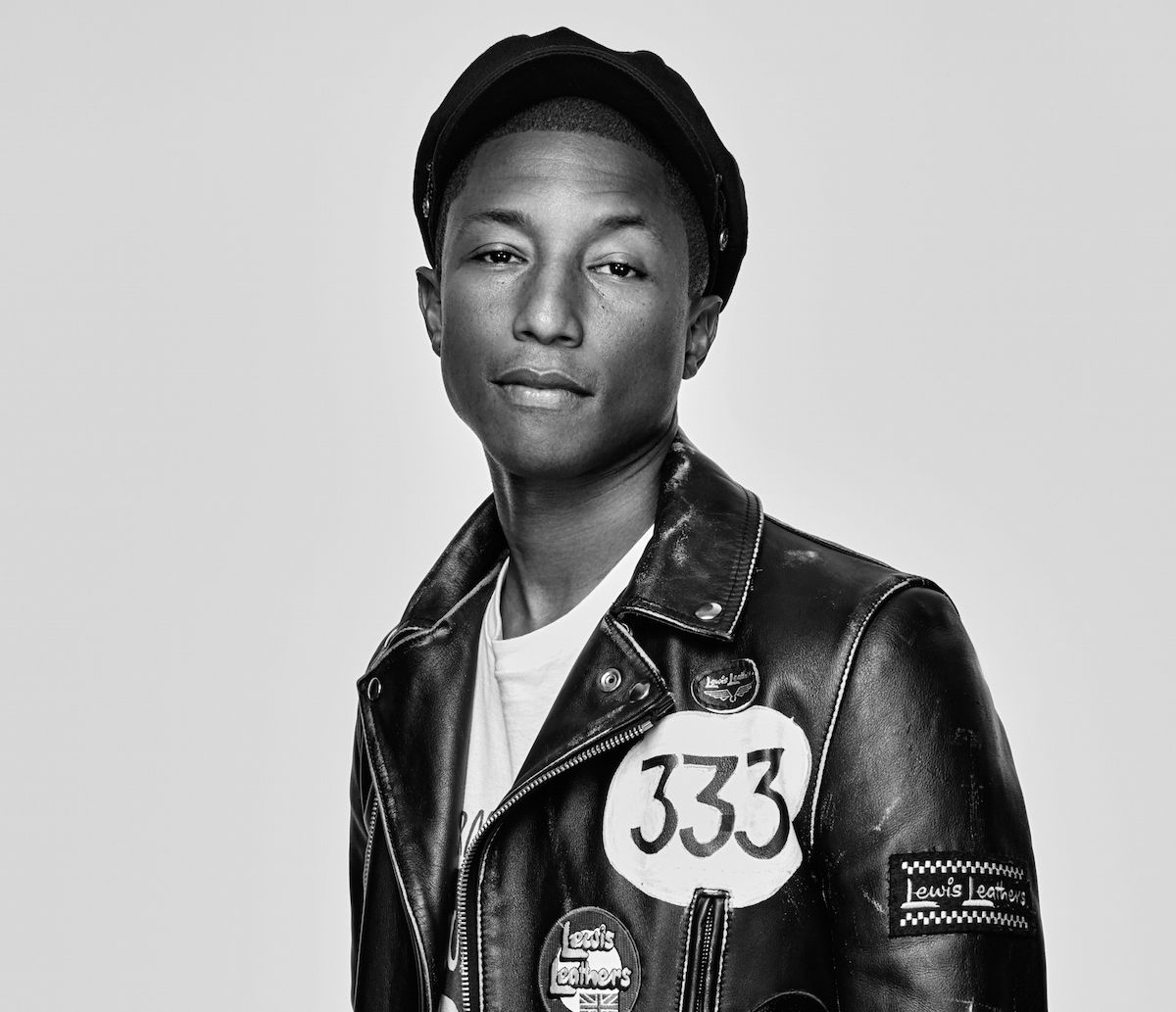 Pharrell Williams, performer, songwriter, producer, designer, and entrepreneur and now artist in residence at the Tisch School of the Arts, will sit down for a rare, in-depth, career retrospective discussion with Jason King, professor at the NYU Tisch School of the Arts Clive Davis Institute of Recorded Music and host of NPR Music’s R&B initiative “I'll Take You There”, at 7:30 p.m., Oct. 26, at New York City’s Town Hall.

King will moderate a freewheeling and in-depth discussion on Pharrell’s astonishing legacy of creativity, blending music, fashion, design and his singular style, starting from his beginnings as a teenage prodigy and multi-instrumentalist in Virginia Beach back in the early ’90s, through the recorded music hits that earned him Billboard’s Producer of the Decade in 2010, to his current status as multi-media superstar.