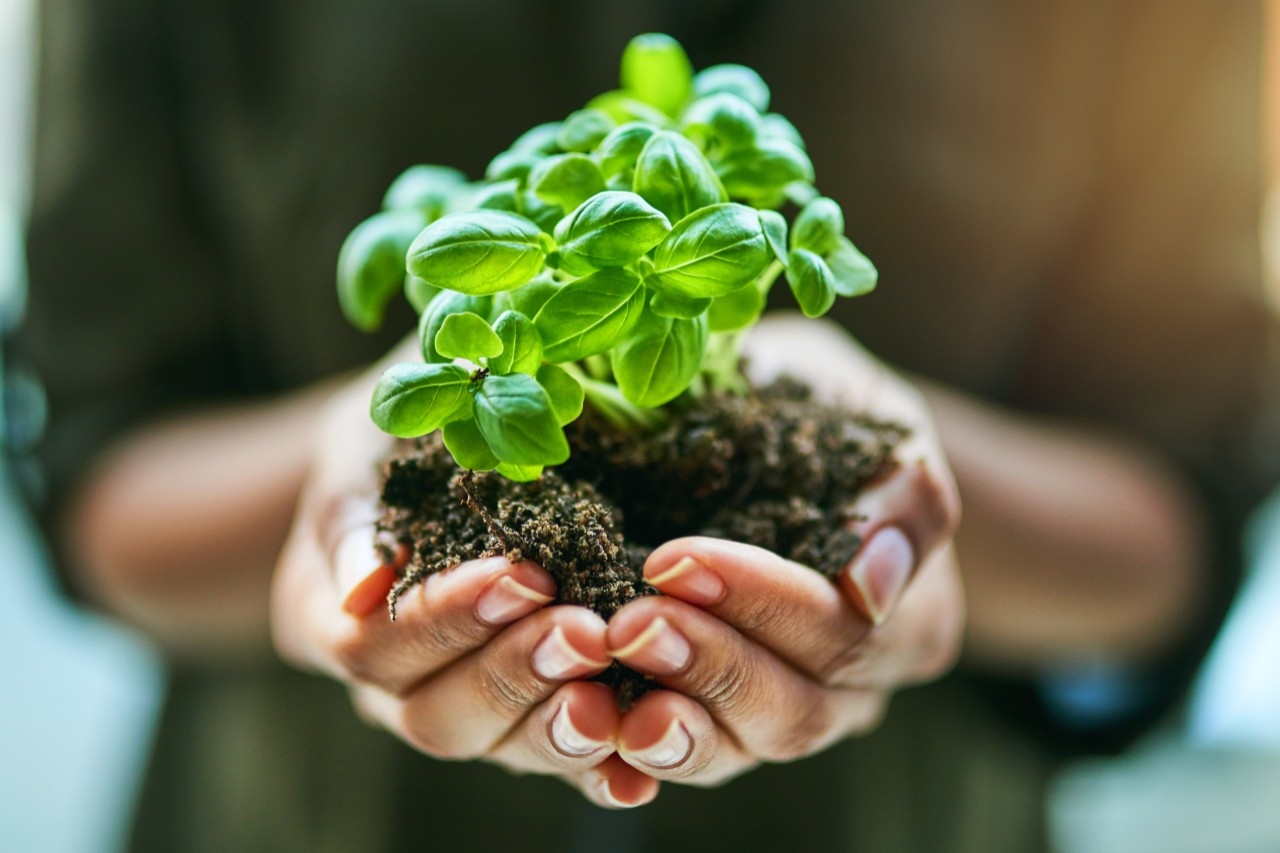 Tisch Grad Film student Nicolas Ma’s debut feature film Mabel is the recent recipient of The Alfred P. Sloan Foundation Feature Film Award, given each year to a student or recent alumnus from the Kanbar Institute of Film and Television to produce a feature-length narrative that challenges stereotypes about science. In a conversation with NYU News, Ma touches on the inspiration for Mabel, which follows a young girl whose close friendship with her potted plant gives her family pause. The filmmaker previously produced the Fred Rogers documentary Won’t You Be My Neighbor?, and in his directorial debut aims to dispel misconceptions about plant science while celebrating the wonders of botany.

Read More
< Previous Nicholas Brennan's New Documentary Taps Into the Human Side of Heavy Metal in Cuba Next > A Portrait of the Artist as a Teacher: Spike Lee