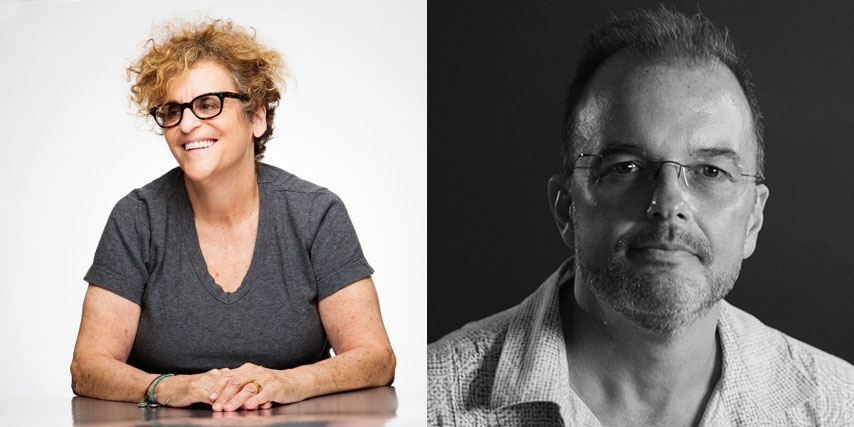 Tisch faculty members Jeffrey Stanley and Rosalind Lichter have each received appointments by the Fulbright Scholar Program, an initiative funded by the U.S. Department of State. The program supports more than 800 U.S. faculty and professionals each year to teach or conduct research in over 135 countries around the world.

Jeffrey Stanley (Adjunct Instructor, Open Arts) has been appointed to serve as a Fulbright Scholar Alumni Ambassador. He previously served as a 2018-19 Fulbright Scholar when he conducted research in India on early 20th century Bengali film and theatre and their impact on India’s nascent Independence Movement. As an alumni ambassador, Stanley will serve a two-year term and present information on his Fulbright experience at multiple events on college campuses and academic conferences each year.

Rosalind Lichter (Adjunct Instructor, Film & TV) was named a Fulbright Specialist in Film and will spend a month in Amman, Jordan, in July. The Fulbright Specialist Program is a unique opportunity for U.S. academics and established professionals to engage in two- to six-week, project-based exchanges at host institutions across the globe.

< Previous When Data Draws a Blank: Mimi Onuoha's "Everything That Didn't Fit" Next > A4 Provides an Allied Creative Space for Asian Artists