In January, Tisch welcomed its inaugural cohort of Future Imagination Fellows to the Future Imagination Collaboratory, a bold new venture at Tisch, which aims to foster interdisciplinary, artist-led, solution-focused research to address the difficulties we all face in a rapidly changing world.

Individually, these Fellows have accomplished incredible things as creators, technologists, futurists, researchers, and entrepreneurs - pushing boundaries and creating new spaces for intersectional work. Now we have brought them together to explore what might happen when they work in proximity to one another, and to imagine a better future with us. 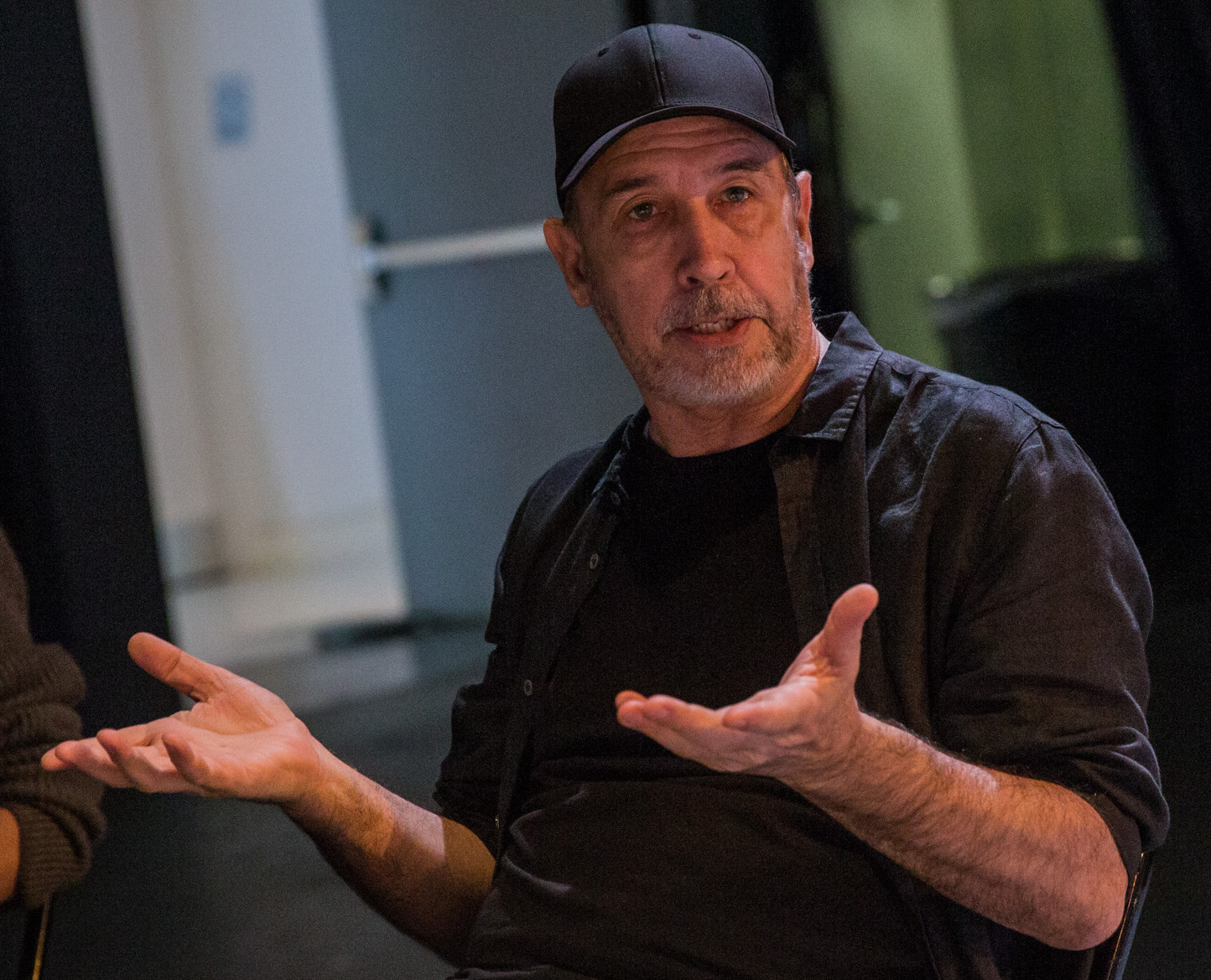 Kevin Cunningham is an award-winning New York based producer, director, writer, designer and entrepreneur. He is the founder and Executive Artistic Director of 3-Legged Dog.

In 1994, he began producing his own multimedia performance works as a writer, director and production designer at La Mama, PS 122, The Signature Theater, The Kitchen, 3LD and the Ontological Theater. Works include Automatic Earth, The Realism of Simple Machines, Degeneracy, Losing Something, Spy Garbo and with his frequent collaborator Chuck Mee, the immersive theater work Fire Island.

Over the last five years he has worked on the very large-scale immersive work called Not-Knowing with Mee. Not Knowing incorporates large scale holographic and immersive projection with tracked video mapping techniques to create a “mixed reality bridge” between cinematic and lived reality.

In 2017, Angels Bone, the opera he produced with the Prototype Festival, won the Pulitzer Prize.