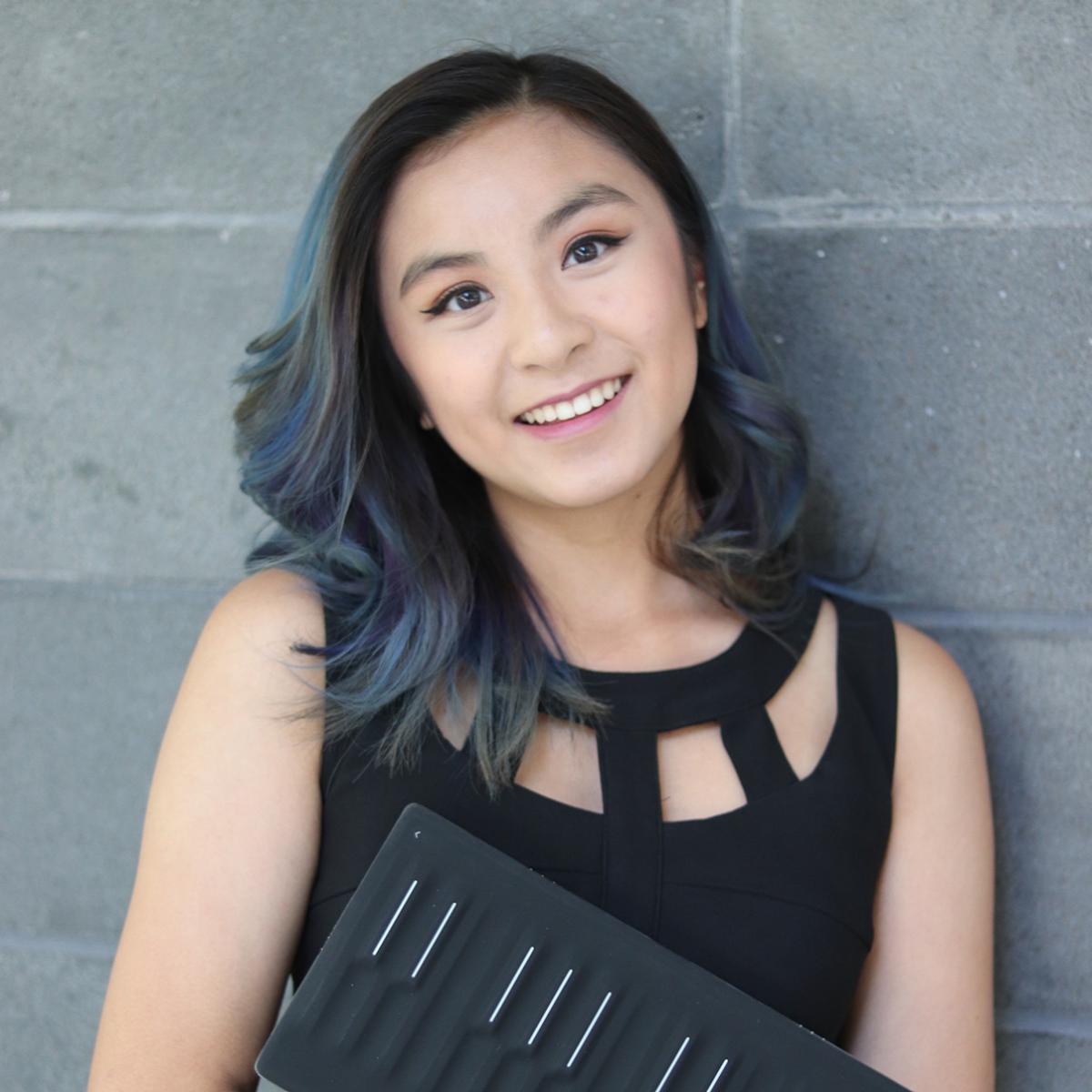 Senaida Ng is an artist, producer and music technologist. After taking a course about emerging technology, she took her final project, MiSynth, and turned it into a startup. She is currently a freshman at the Clive Davis Institute of Recorded Music at NYU where she is the president of the Gender Equality in Music (GEM) club and a radio show DJ on WNYU 89.1 FM. She is a recipient of the Tisch Scholarship and a Horatio Alger Canadian Scholar.

MiSynth is a new synoptic technology that allows humans to synthesize sounds with their brain. The idea is that a producer can synthesize a sound by thinking of a specific timbre or sound, and the software would be able to reproduce that exact sound they think of. This could be a useful tool for musicians who spend hours looking for or creating their own synths but still not being able to recreate exactly what they’re imagining in their head.

The plugin will be a bridge between devices for electrophysical recording (i.e., EEG, EMG and ECG), which reads the brain waves and translates them into digital data, and is then synthesized into a playable MIDI instrument through NSynth. The GUI will also allow the producer to tweak certain parameters of the generated sound (like a traditional wavetable synthesizer) to perfect it. Through the tweaks made by the user, the program will learn what mistakes it made (integrated machine learning) which will help to continually develop a more accurate synoptic synthesizer. The technology also has great potential in the medical field and in making music production and songwriting more accessible to everyone. 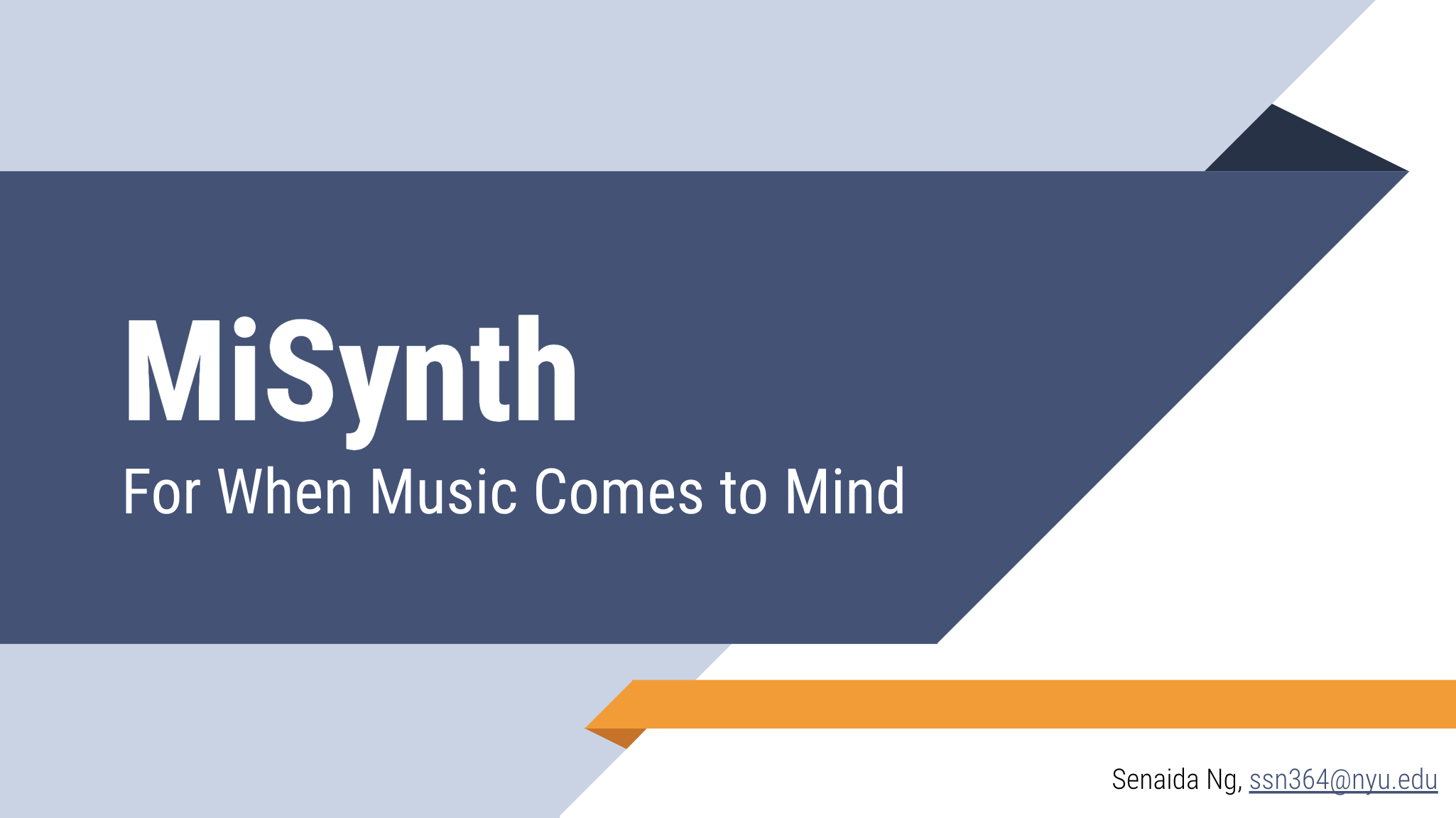 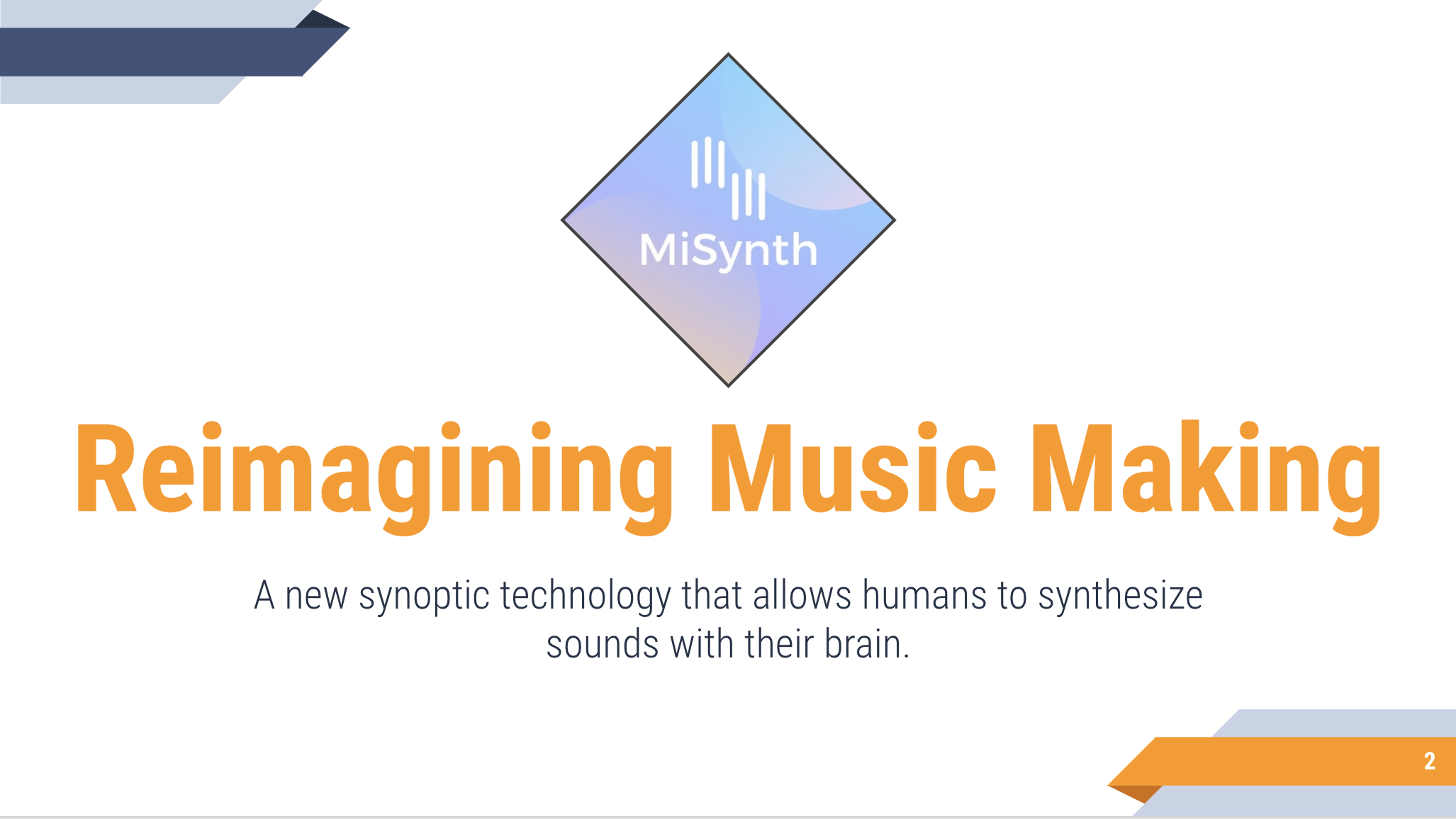 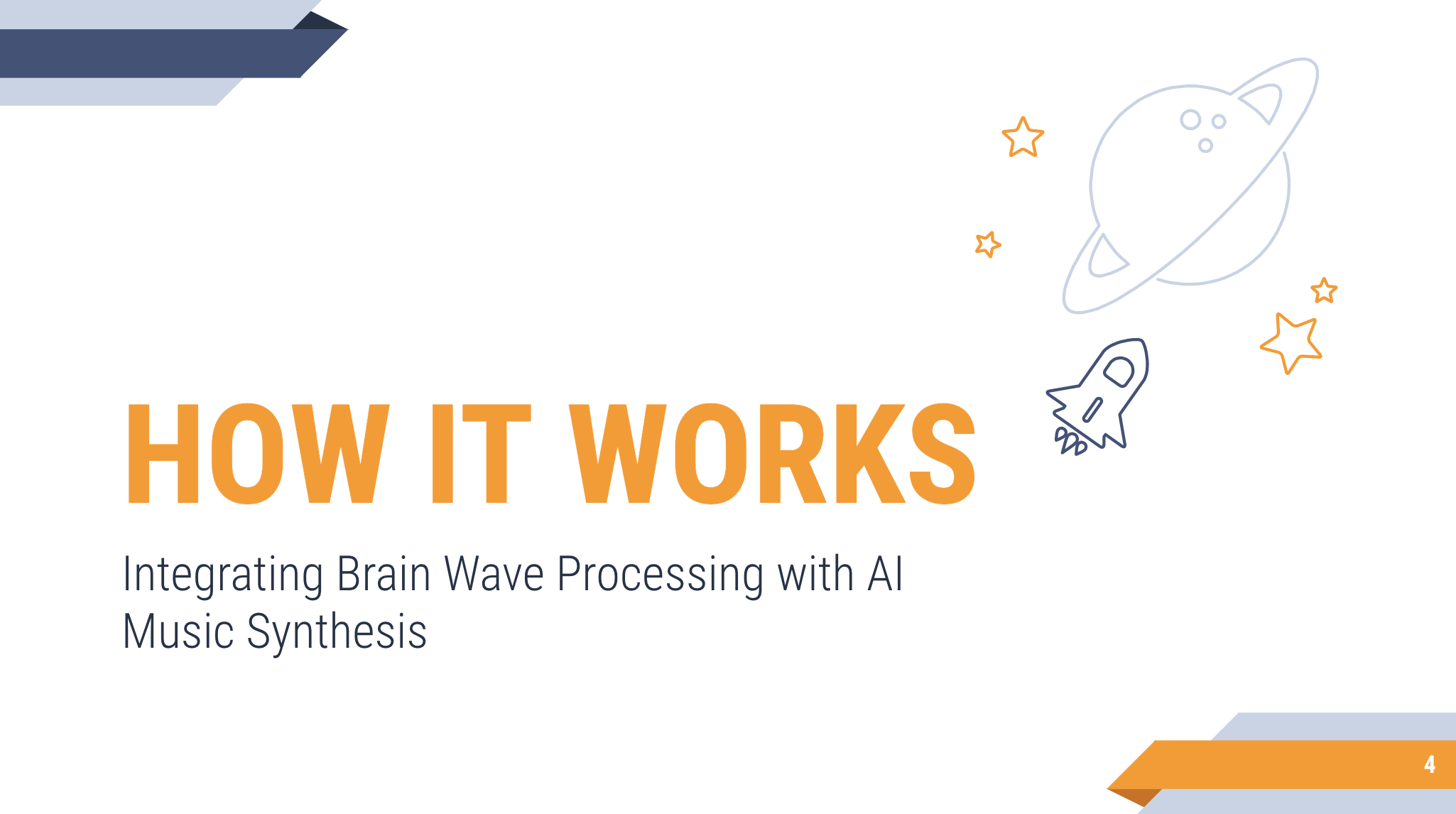 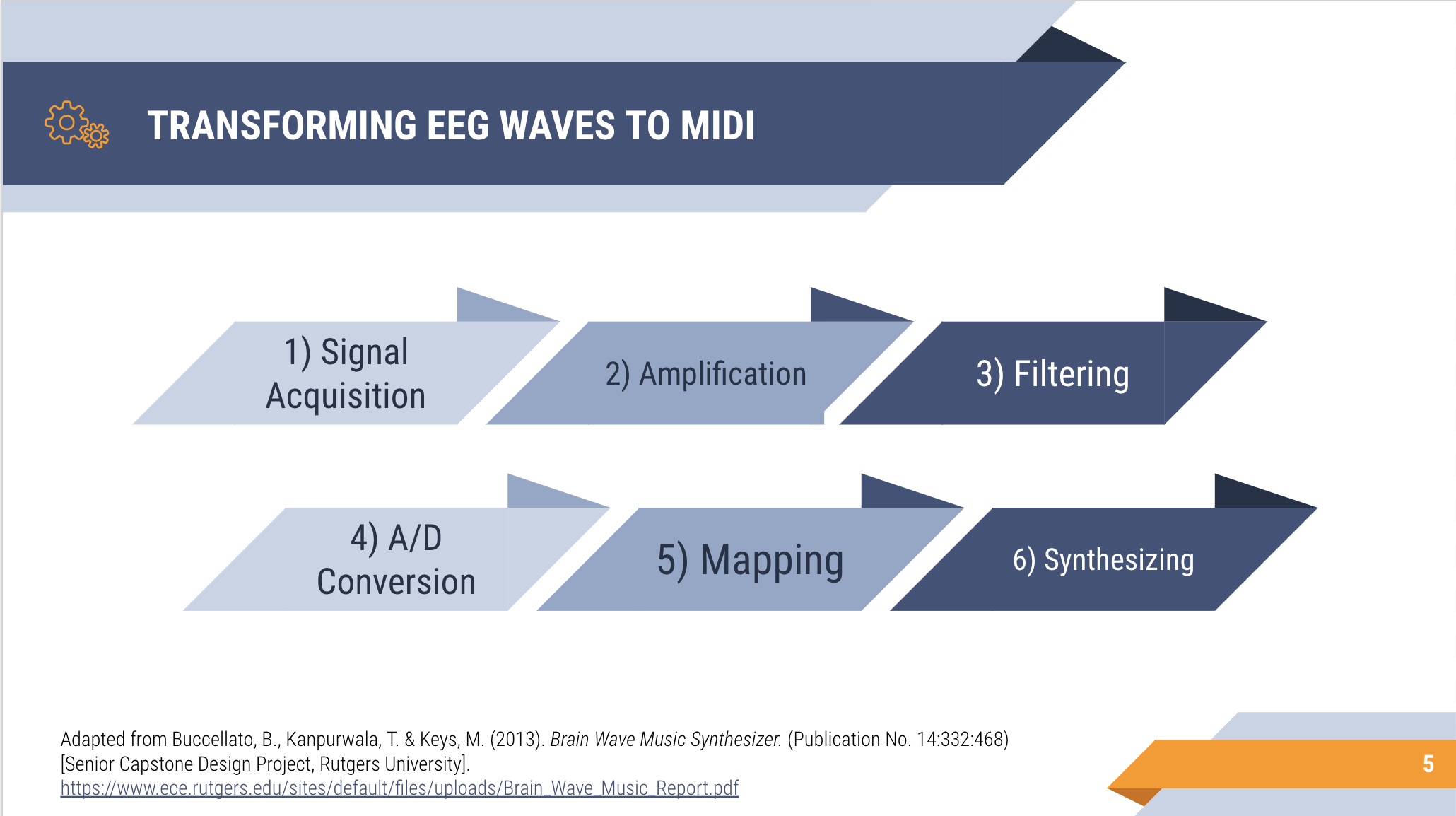 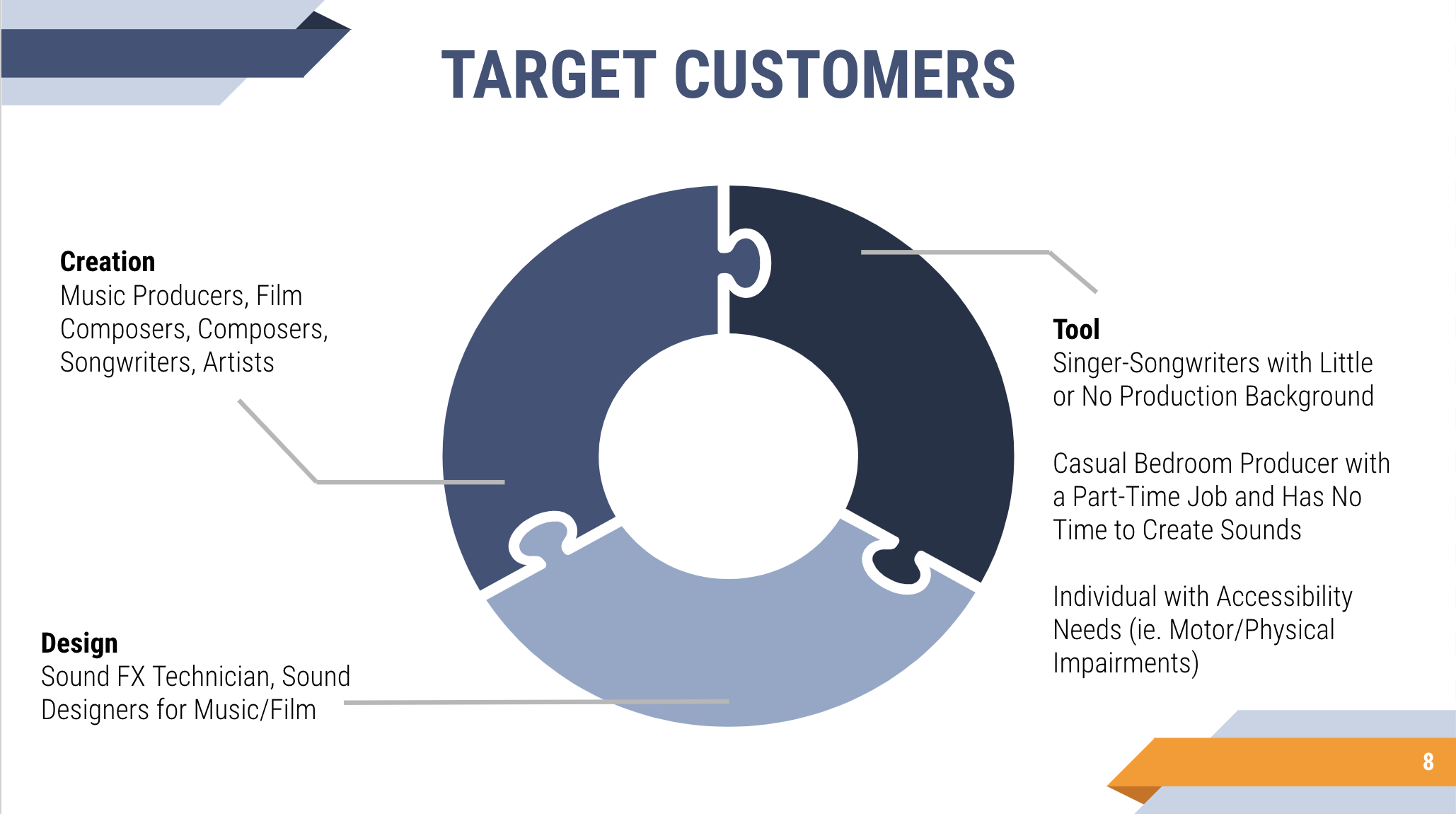