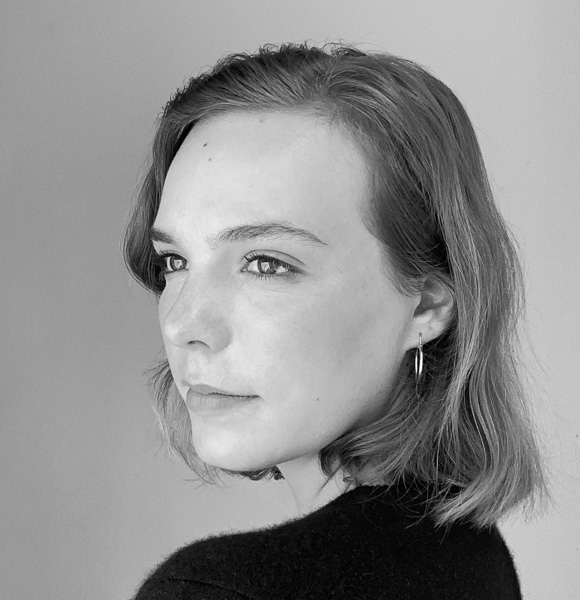 Taylor Bissey is a New York based photographer born and raised in Seattle, Washington. She recently received her BFA at the Department of Photography and Imaging at Tisch School of the Arts, NYU. In her work, she seeks to witness and capture moments that unite the subject and the viewer. She is interested in how communities are formed and how their ideas and traditions are passed and transformed or upheld from one generation to another 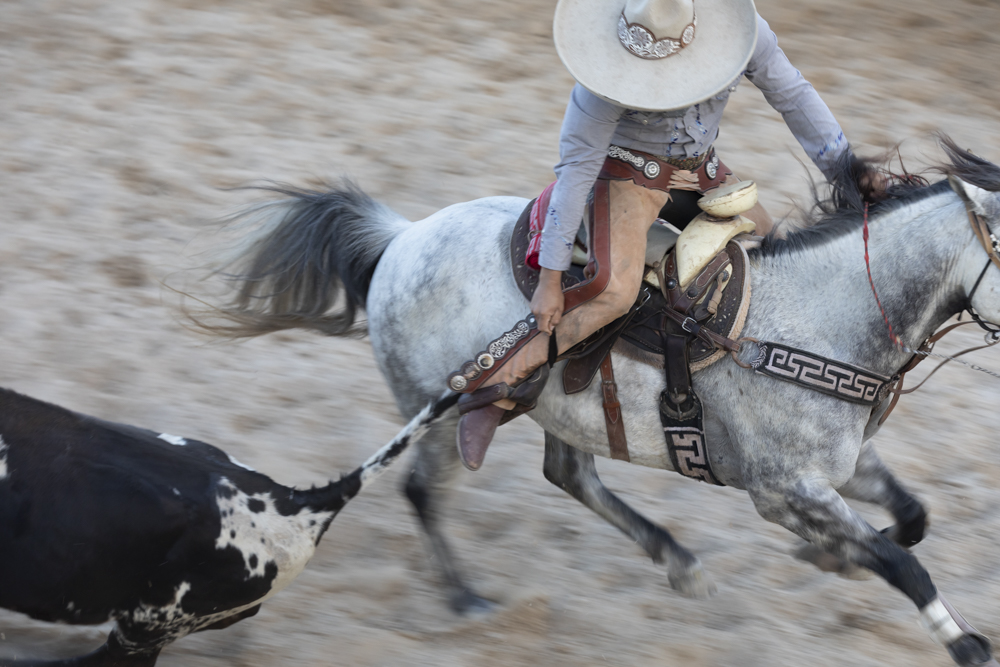 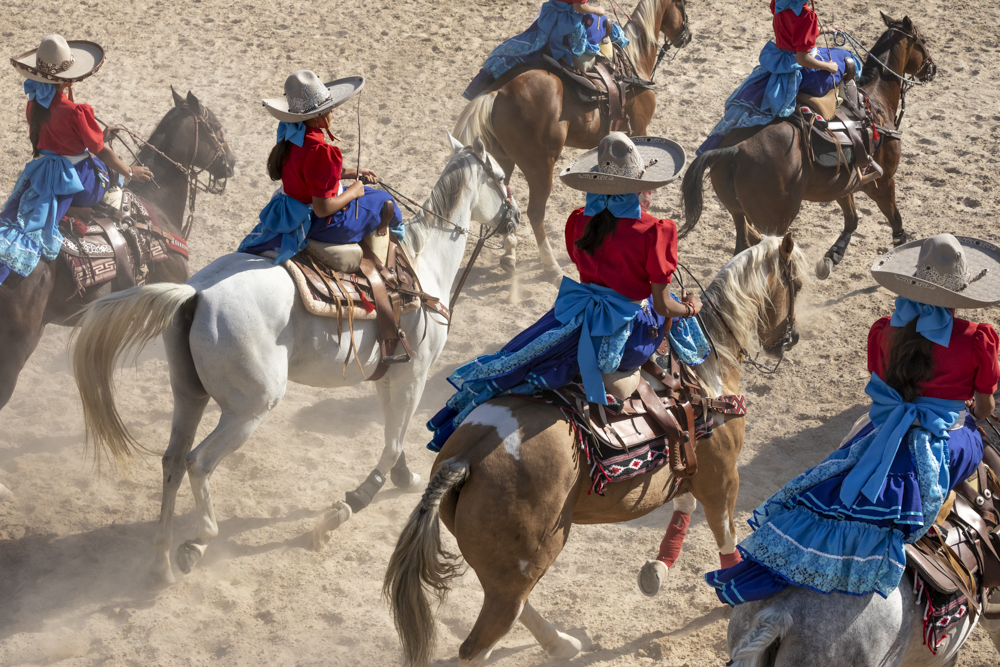 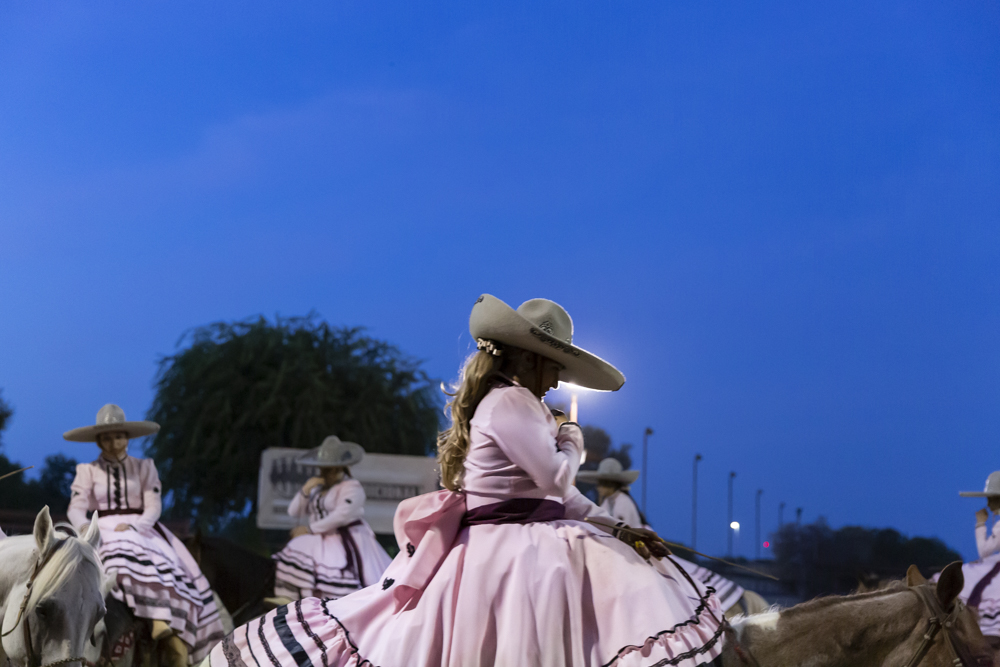 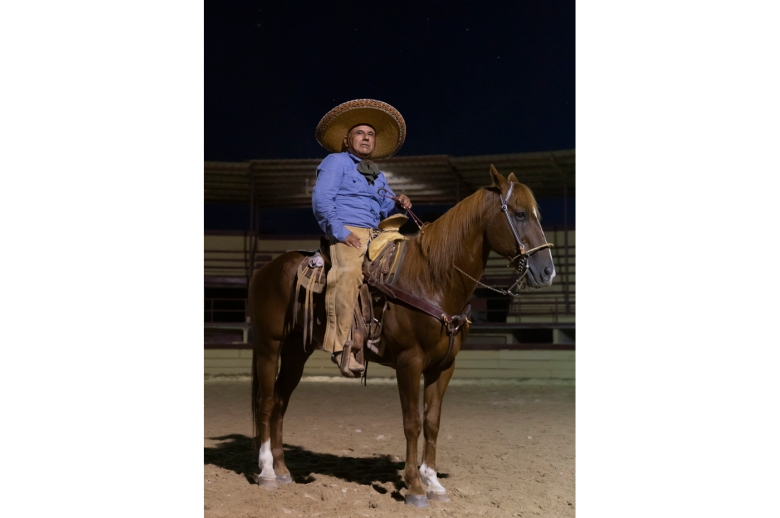 In the rounded arena, the lienzo charro, eight women weave between each other in intricate patterns with their skirts ruffled by the high-speed gallop. The escaramuza is just one event of the Charrería, the national sport of Mexico established after the Mexican Revolution and the division of the haciendas to preserve the rich history and skill of the horsemen. Asociación de Charros de San Antonio was established in 1947, the first in the United States, as a way to preserve and honor charrería for future generations. This series documents the rich history, intricate skills, and community forged by the Charrería.