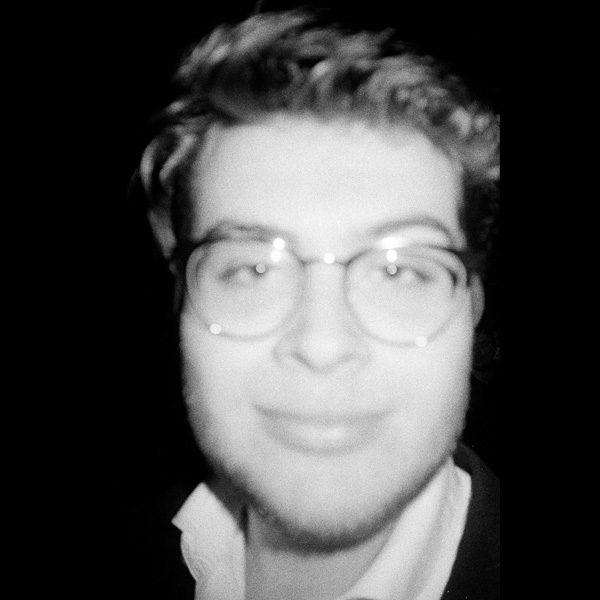 Ari Adams is a New York based photographer from Vermont.  He earned a BFA in Photography and Imaging from NYU in 2020 and is currently pursuing a Graduate degree in Journalism with a concentration in Magazine and Digital Storytelling from NYU's Arthur L. Carter Journalism Institute. 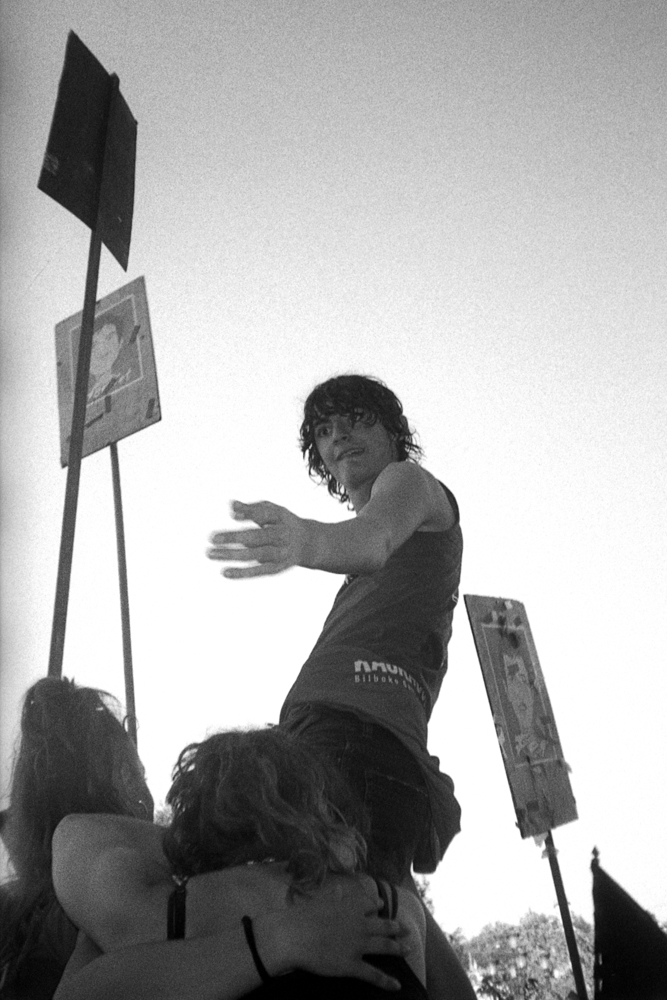 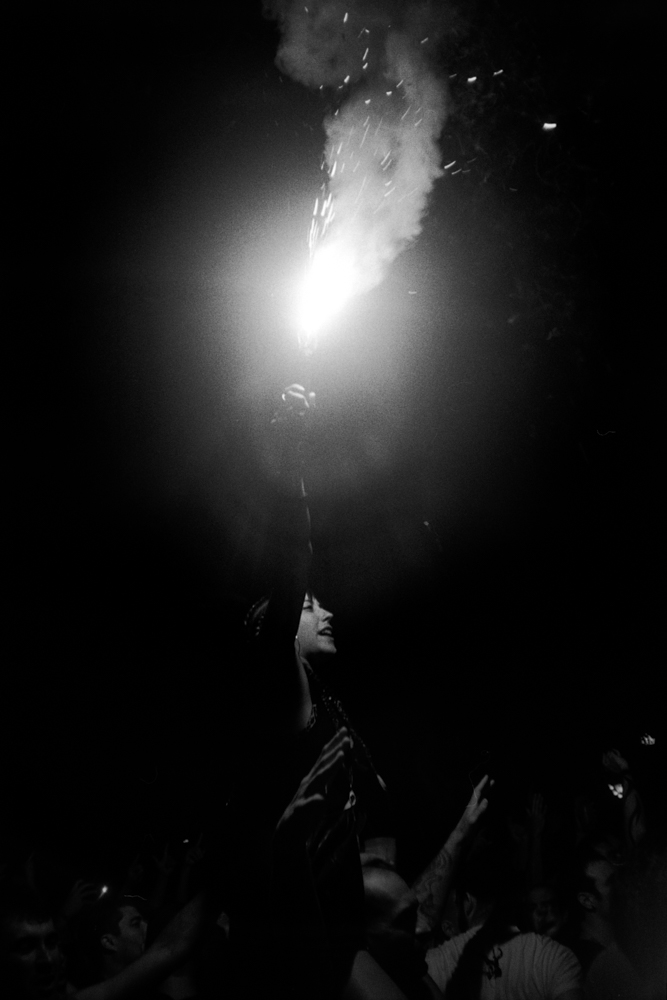 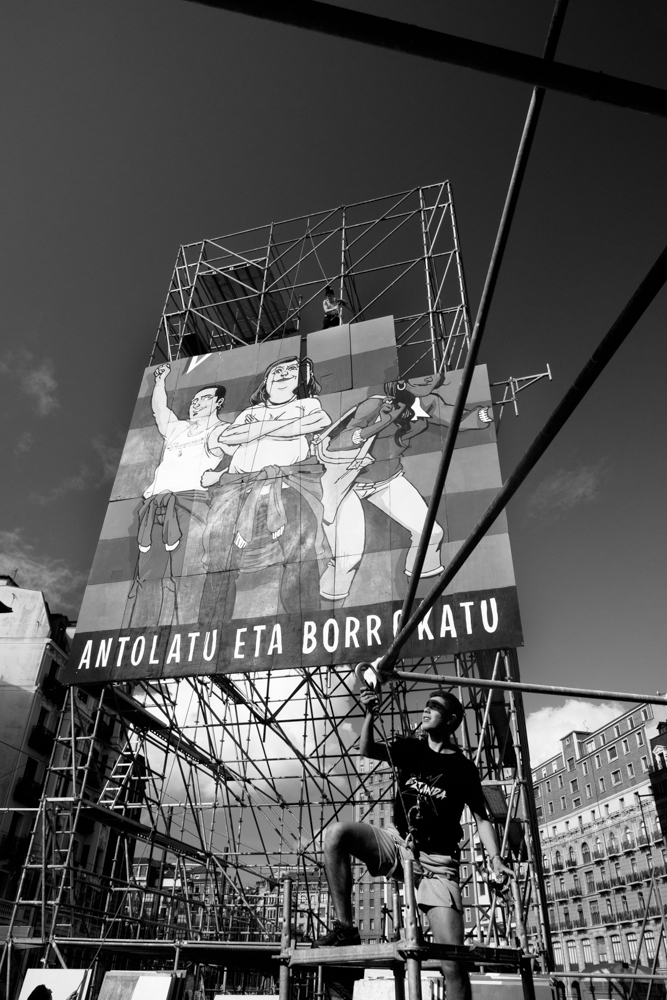 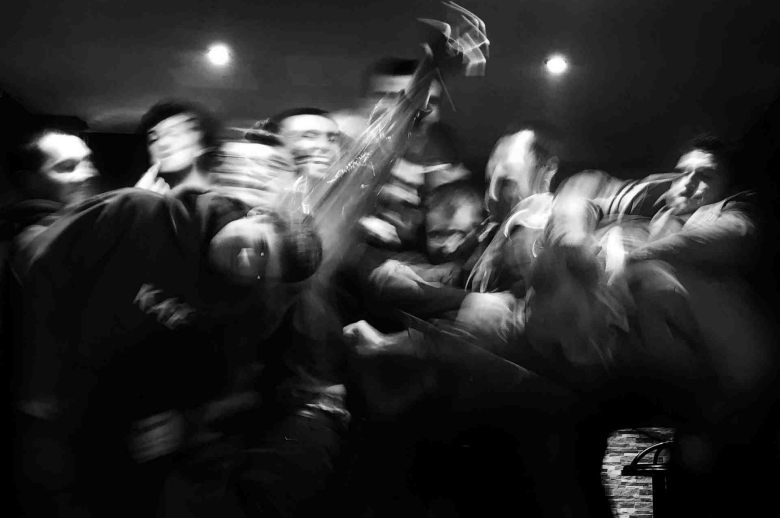 Kalean! - Basque Youth in the Late 2010’s is a documentary photo project which consists of a collection of photographs shot over the course of three different trips to the Basque Country.  The project is realized in the form of a book and wall installation which function as a documentation of the ways in which modern leftist and independentist Basque youth display their cultural identities through the revival of traditional displays of public performance arts such as dancing and playing music, as well as participation in Basque politics through a multi-faceted, politically oriented support system created through bar-hopping and protest attendance.