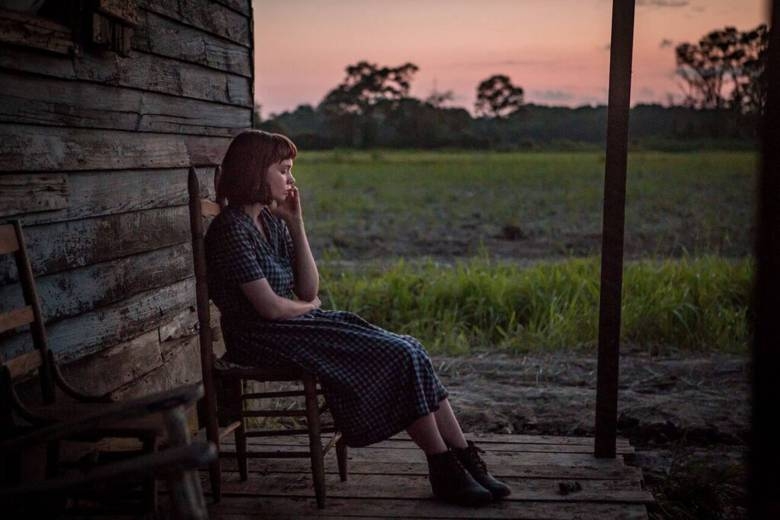 Alum Rachel Morrison (BFA Photo & Imaging, Film & TV '00) is making history as the first woman to be nominated for a Best Cinematography Academy Award for her work on the acclaimed film Mudbound, now streaming on Netflix.

Morrison was recently recognized by the American Society of Cinematographers for her work on the same film. Her next project, superhero film Black Panther, is due to be released in February.

Morrison gets Emmy nod for What Happened Miss Simone