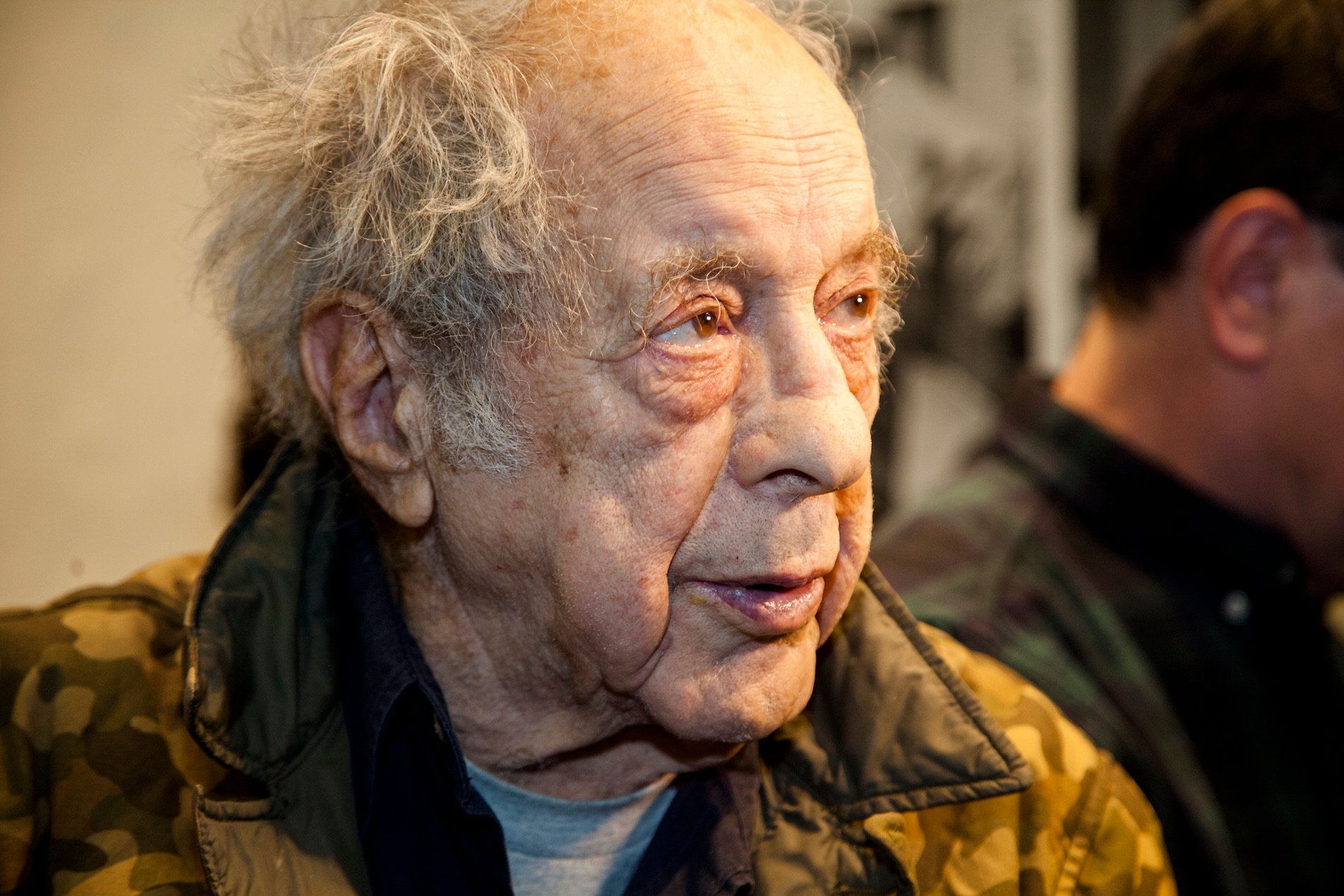 The Department of Photography & Imaging is deeply saddened by the news of the death of the influential photographer, Robert Frank, last week. We reflect on his immeasurable impact below by looking back on some writings from our faculty:

Shelley Rice
Excerpt from "Some Reflections on Time and Change in the Work of Robert Frank," The Photo Review, Spring 1990.

.."I'm always doing the same images. I'm always looking outside, trying to look inside, trying to tell something that's true. But maybe nothing is really true except for what's out there. And what's out there is always different." His photographs are based on this premise, and the photographer's eye is his or her link between the inside and the outside, and that wherever one looks one finds oneself at the center of the universe. In producing The Americans, Frank kept this "eye" in constant motion, traveling thousands of miles throughout the United States, searching in cities and on highways, in bars and public buildings, for what he calls "The things that are the most banal. The things that move." It is in this vortex of activity—his shifting perceptions of a passing world whose reality lies in its constant flux—that the meaning of the snapshot style which he adopted in the book (and which so revolutionized American photography) can be found.

We look at Robert Frank's work and recall difficult experiences of the past and the beauty of life. Our students continue to be inspired by the beauty of the framing and the moments captured in his photographs and films. Frank was influenced by the America he experienced and the everyday occurrences he gracefully photographed. Students and teachers alike still contemplate The Americans; discuss if his work assumed or affirm a social message; and reflect on the social and political change in the world during the time portrayed. 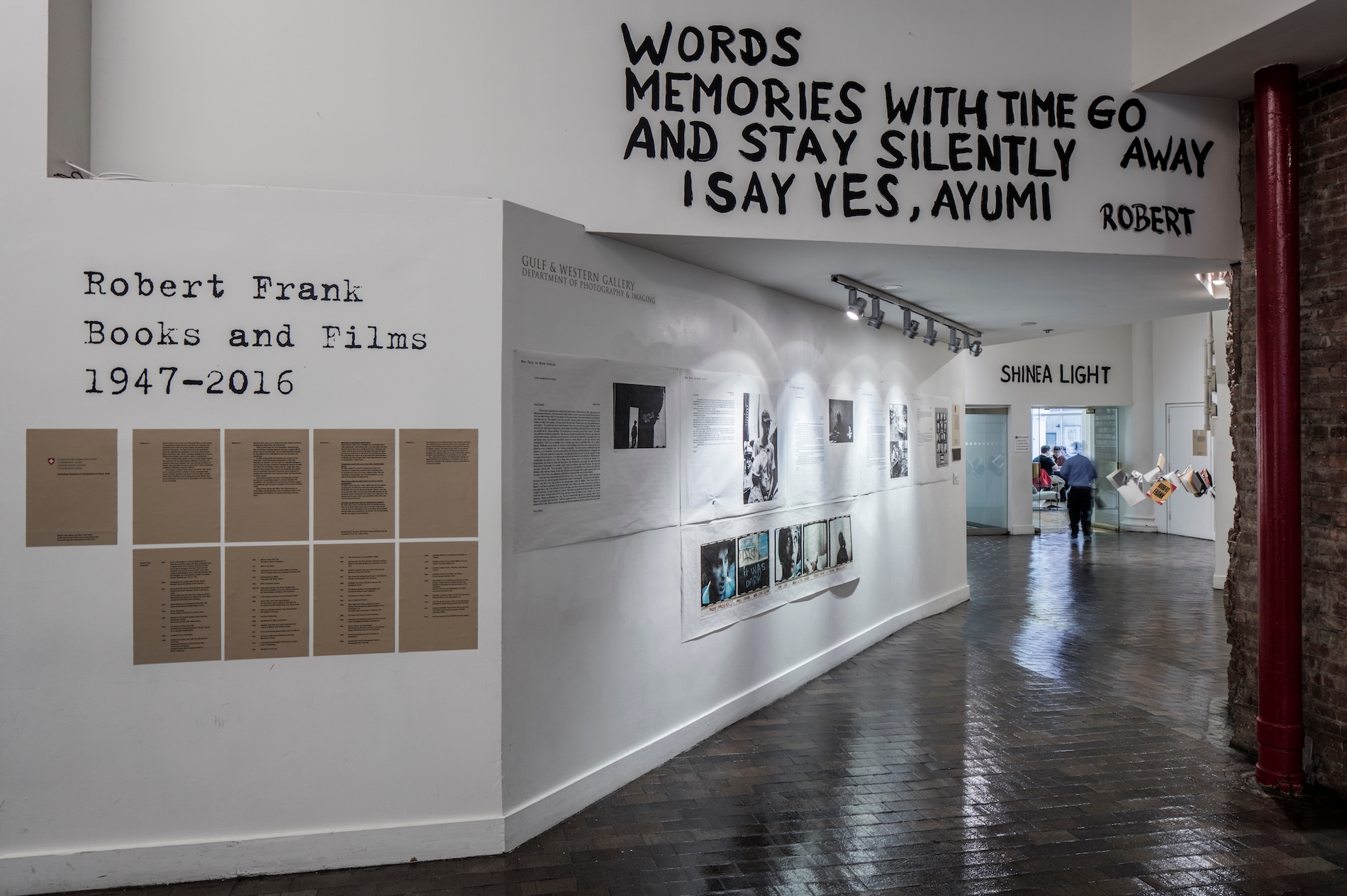