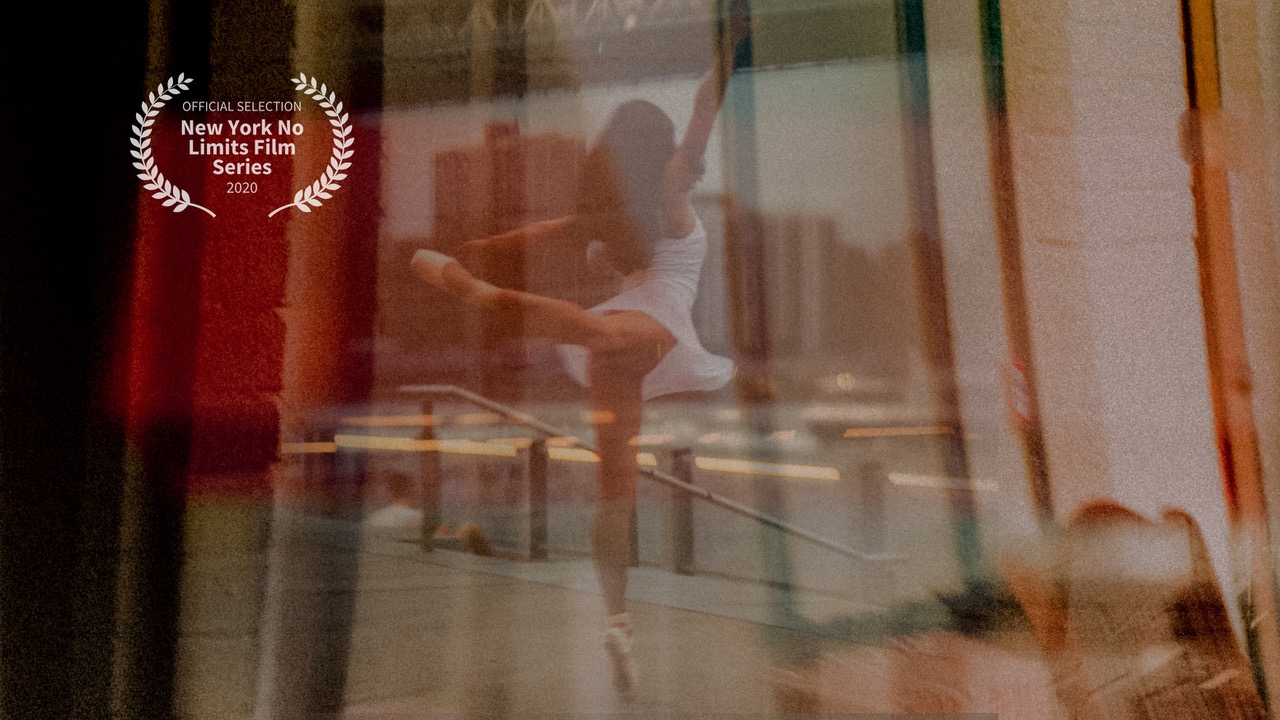 DPI Student Tony Wang's Liberated has been accepted to screen at the New York No Limits Series 2020 Summit.

New York No Limits Film Series (NYNL) is an ongoing collection of screenings that presents the best films from around the world in the most unique and dynamic arts city in the world. NYNL provides filmmakers the opportunity and support to explore innovative, taboo and diverse subjects. The goal of NYNL is multi layered and broad; to create a film program of the most genre diverse, multi cultural and visionary independent films from around the world.

The video depicts a young dancer who is new to New York City. The work sheds light on the process of realization and self-discovery by exposing the protagonist to an unfiltered version of New York. In the end, the subject is no longer troubled by loneliness and by what she sees. She relied on her passion for dance to accept her environment, to accept herself, and to accept that she is no longer restrained. In fact, the artist is liberated.