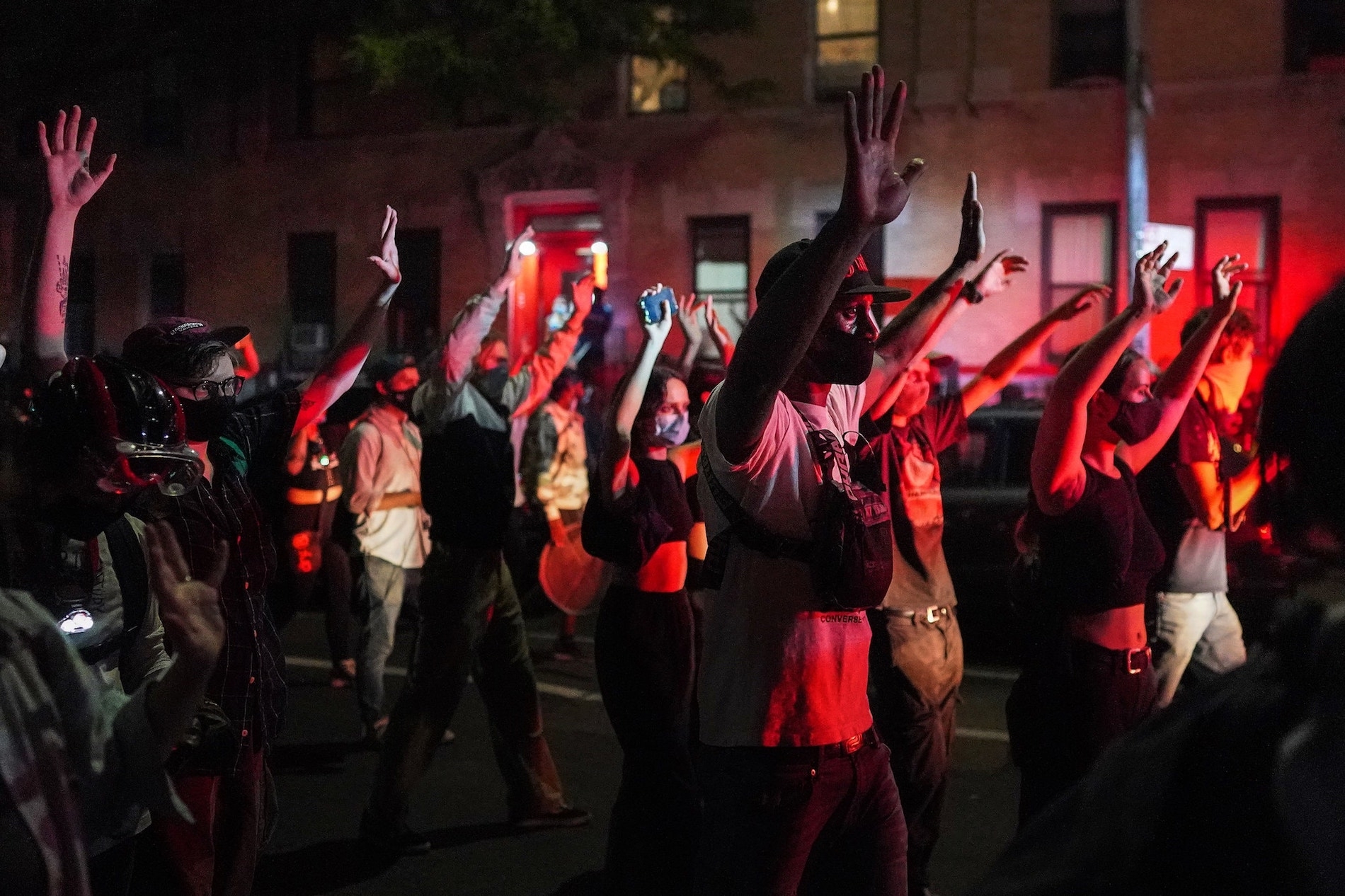 Thousands of demonstrators protesting the death of George Floyd took to the streets of New York City, Los Angeles, Chicago, and other cities across the United States. Students and alumni of the NYU Tisch Department of Photography & Imaging were among them, photographing the protesters and the police response.

Here we celebrate the work of these photographers. See below for some examples of images captured by our community.

DPI alum Chang W. Lee was featured in coverage of the protests by The New York Times: 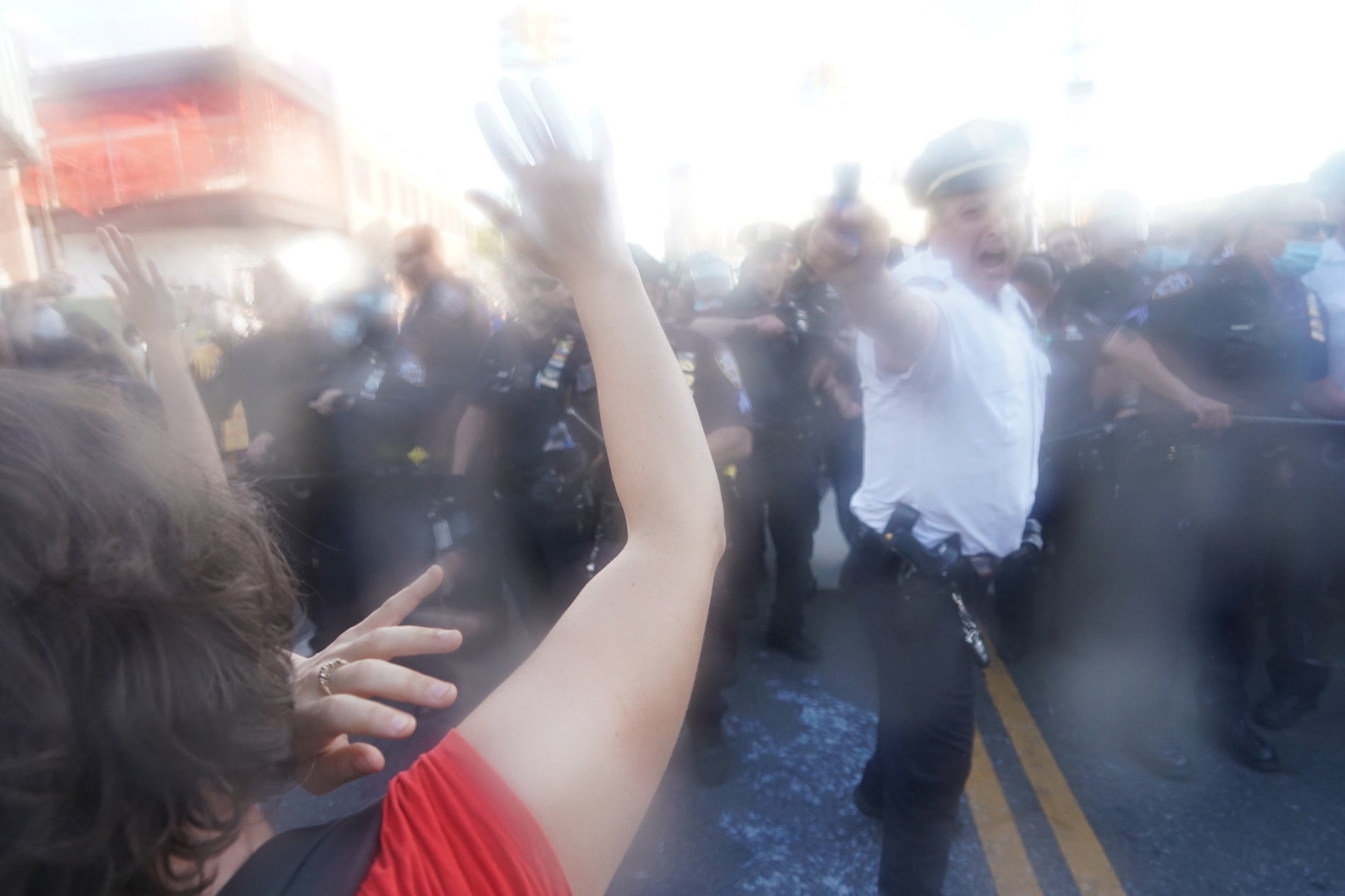 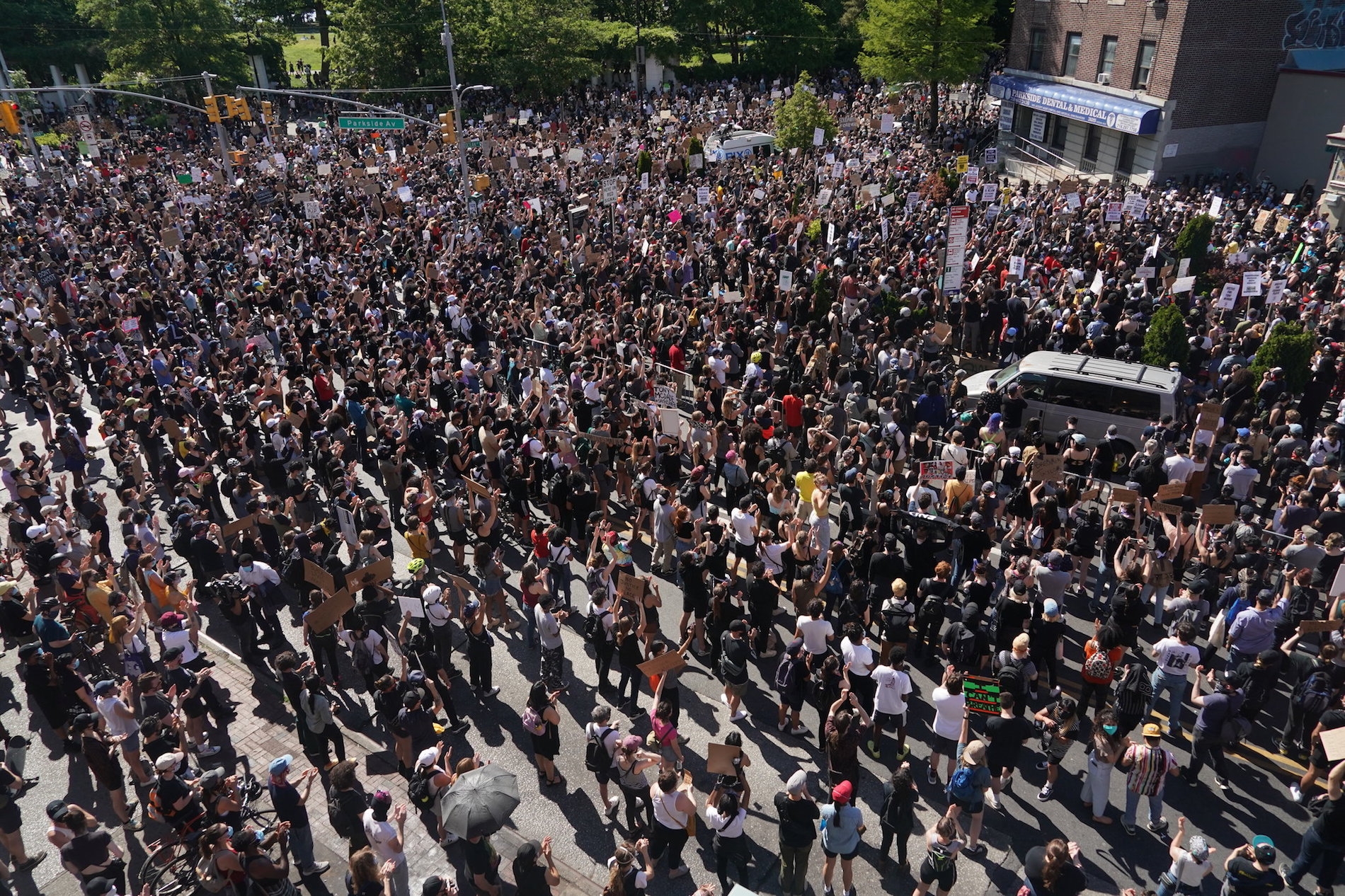 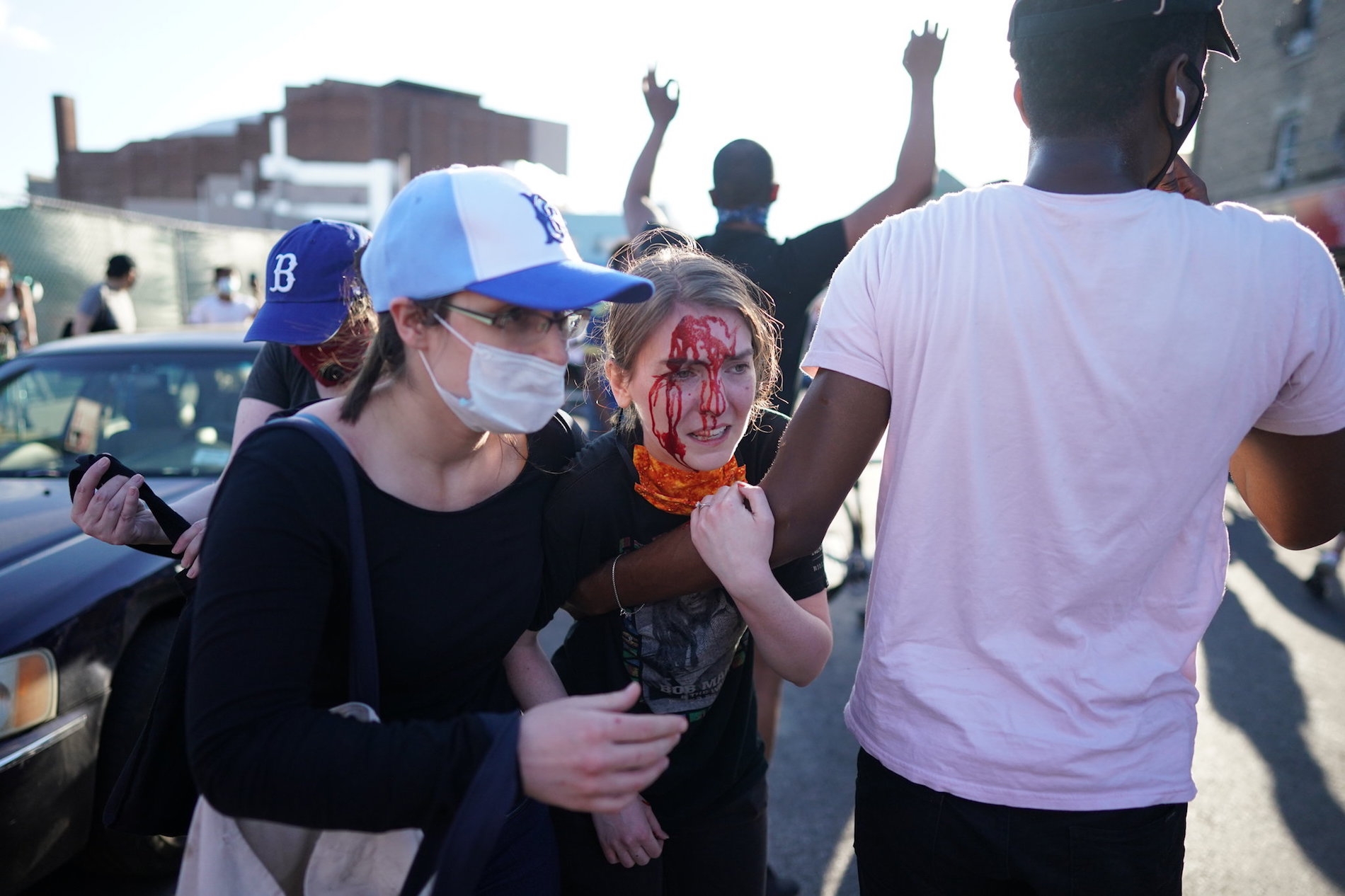 Kelly Munoz, 25, after being hit by a baton in Brooklyn. Chang W. Lee/The New York Times

A recent graduate from the Class of 2020, Anna Betts captured these moments on her Instagram in NYC: 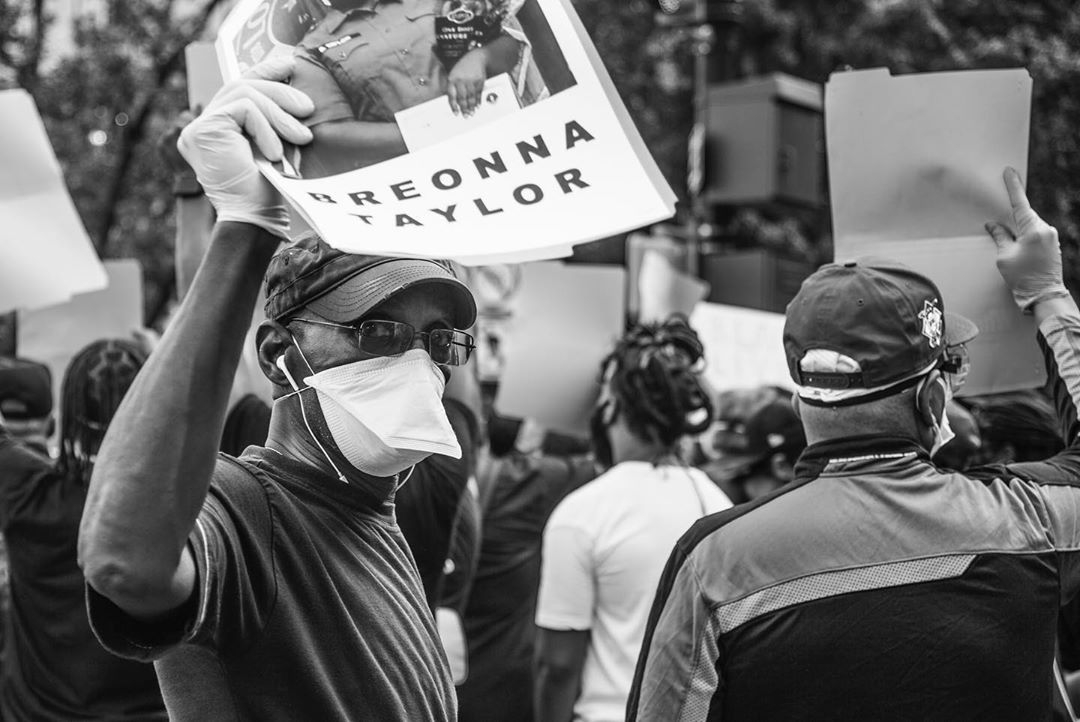 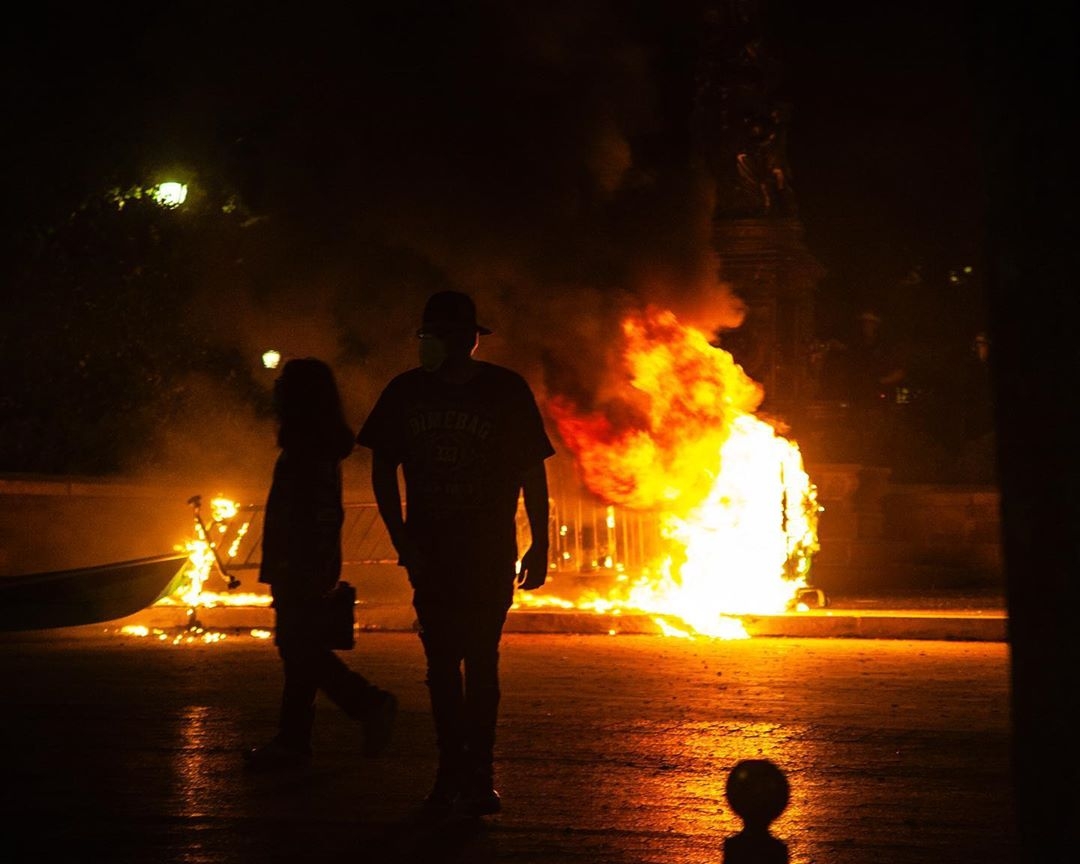 Alum Bryan Denton photographed the protests in Los Angeles for The New York Times. From in Instagram post: "It was a peaceful demonstration until the corner of Beverly and Fairfax. But then the police arrived in force and a multiracial crowd of Americans swiftly destroyed at least three police cruisers within an hour. America is burning and we should all ask why." 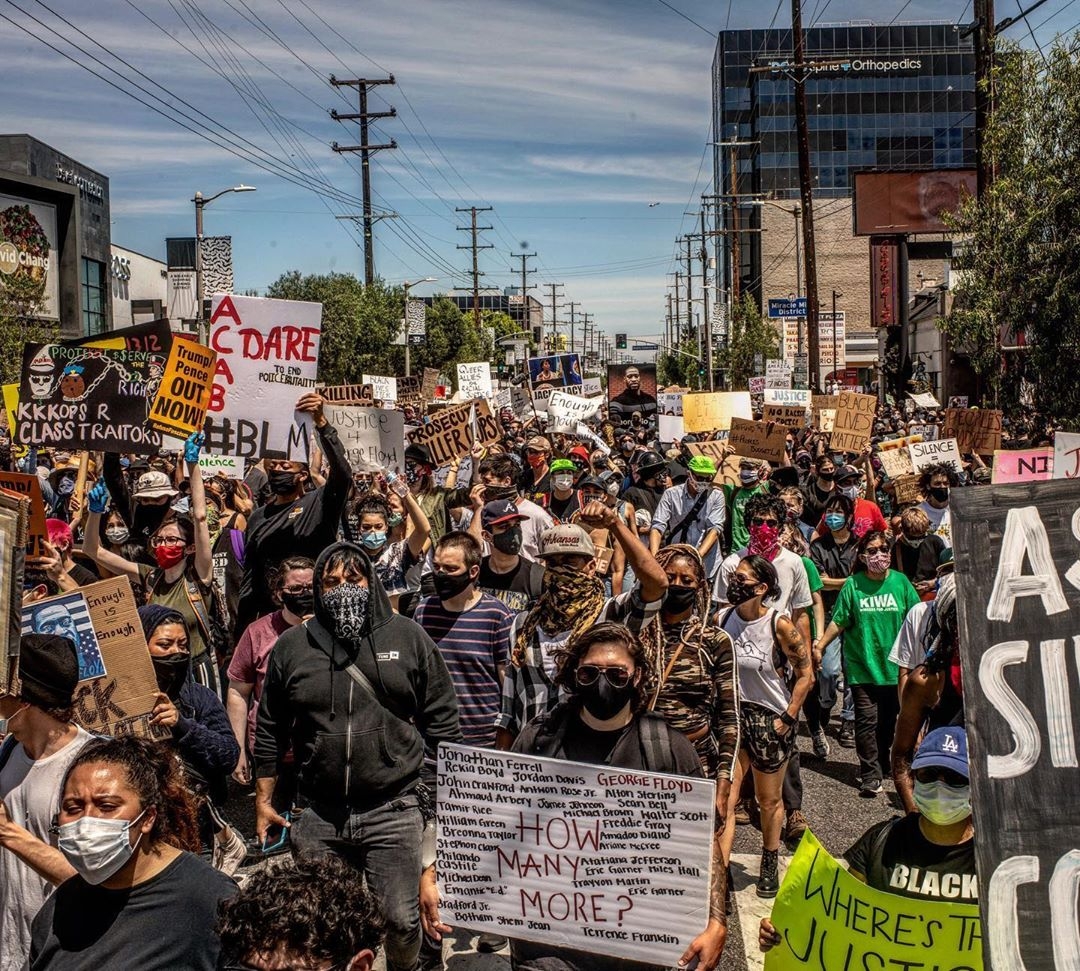 DPI alum Alex Q. Arbuckle documented the protests near his home in Brooklyn. From his Instagram post: "Uprising Day 2 Pt. 5. The standoff at Bedford and Church followed the usual pattern. Cops hold the intersection, protestors face them down, eventually someone throws something or a cop decides to lunge and everyone sprints away then comes trotting back. This routine continued for a couple hours. Around 10:30 things started moving east, and I clocked out because I’d already walked about 20 miles. It’s worth noting that this whole 'riot' took place over about five city blocks, and the only property destroyed was three cop cars and some garbage. Precious, precious garbage." 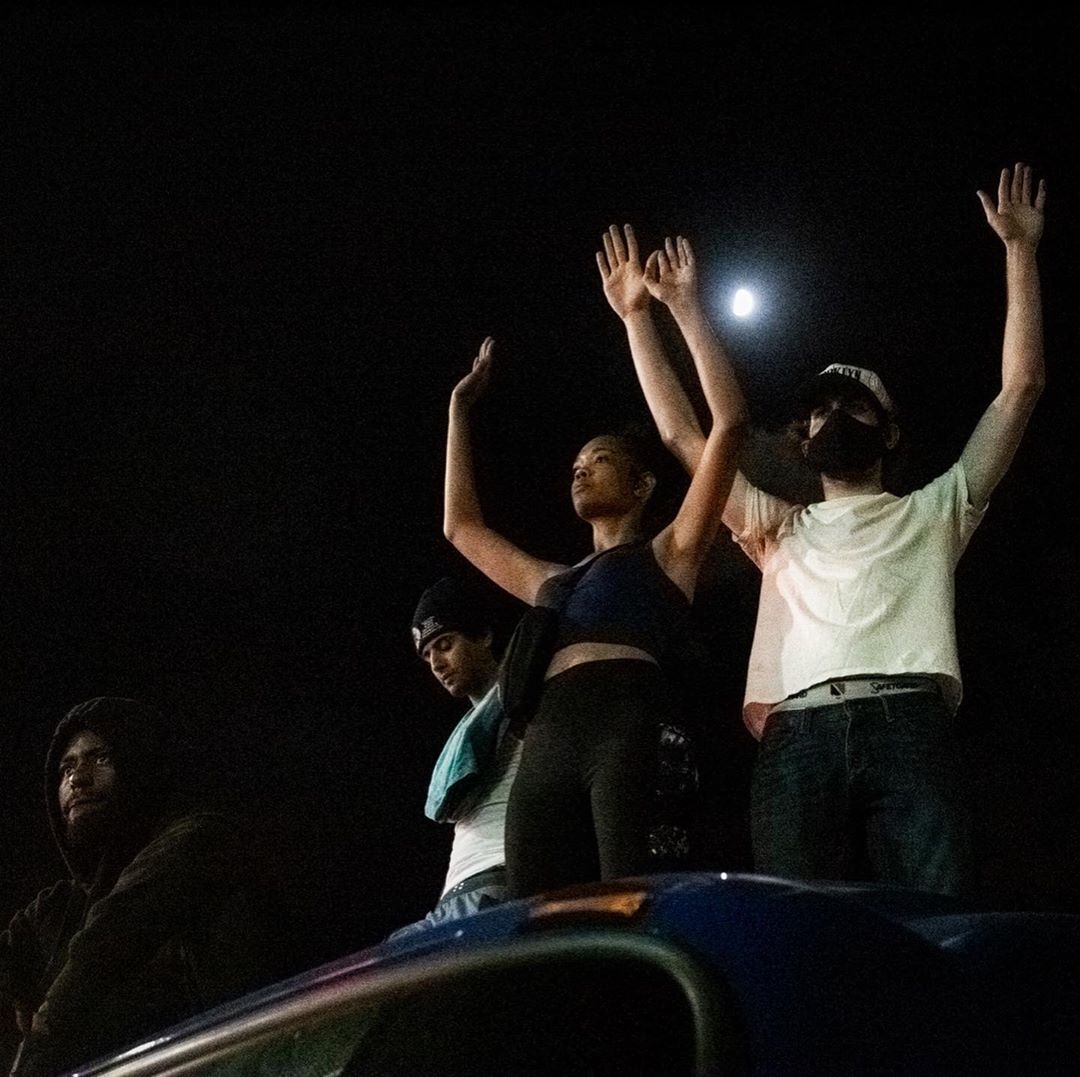 Protesters with their hands up in Brooklyn.

Find more photographers from the DPI community documenting protests below: