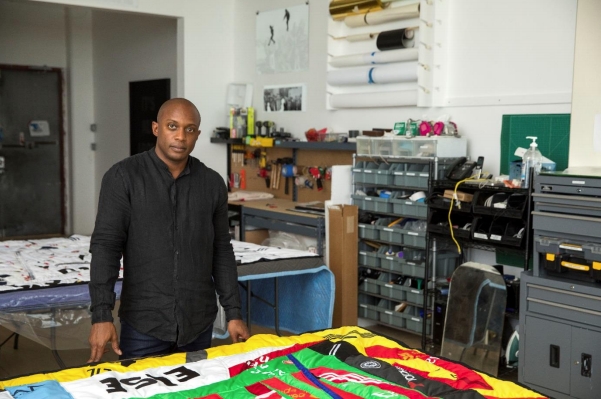 Among Hank's numerous achievements, he received the 2017 AMIA | AGO Photography Prize and a Soros Equality Fellowship. His work is included in collections of the Museum of Modern Art, the Guggenheim Museum, the Whitney Museum, the Brooklyn Museum, and the National Gallery of Art. He is a founding member of the For Freedoms collective (recipients of an ICP Infinity Award).

After graduating from the Tisch Department of Photography & Imaging, Hank receved a master's degree from California College of the Arts. He has also received honorary doctorates from the Maryland Institute of Art and the Institute for Doctoral Studies.