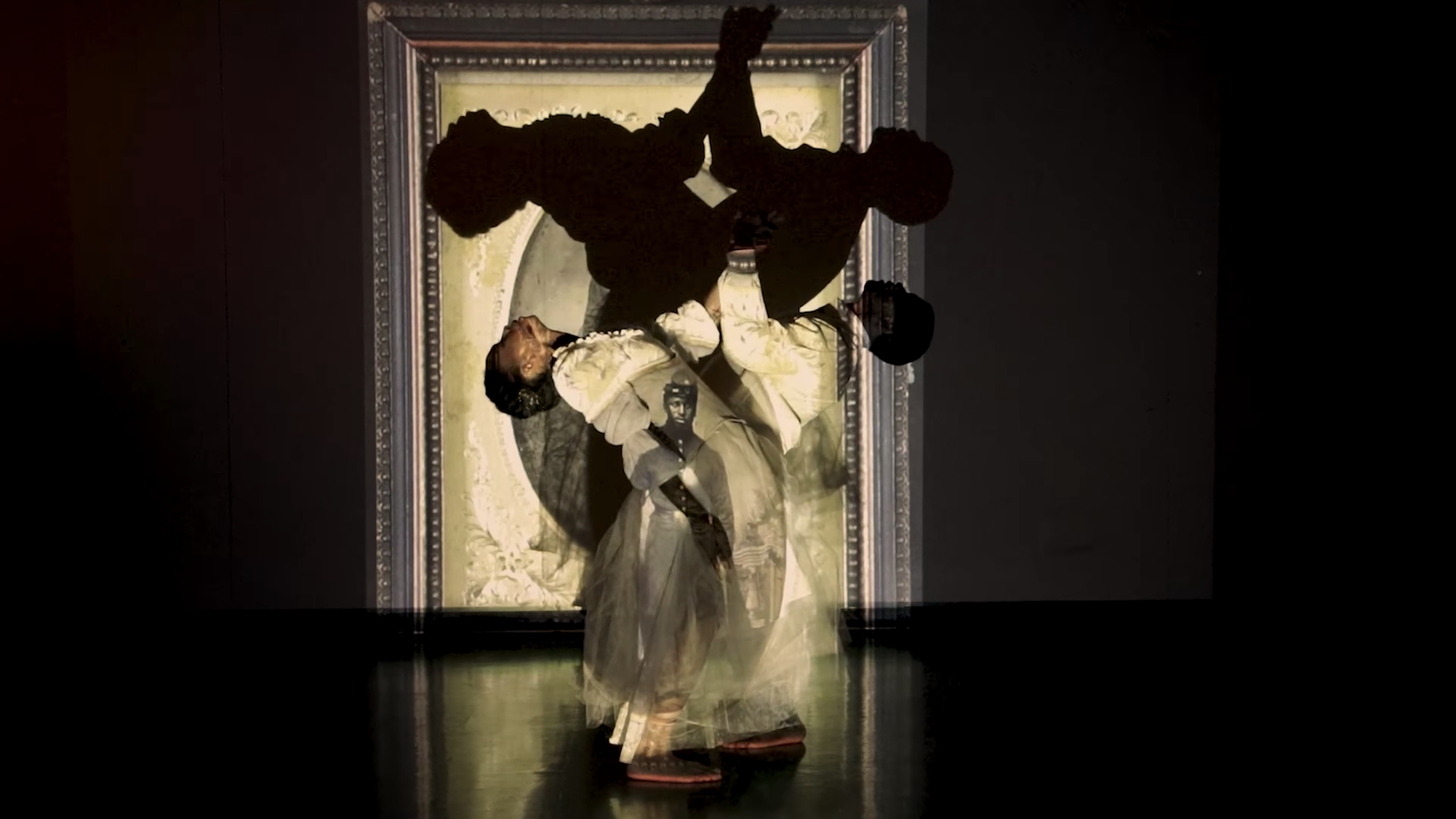 Dr. Deborah Willis, chair of the Department of Photography and Imaging at NYU Tisch School of hte Arts, directed the music video for a new song by folk-singer Joan Baez, "Civil War." The video is part of a visual album produced by Prof. Rick Litvin of Tisch Film & TV for Ms. Baez' latest album, "Whistle Down the Wind." The video features the choreography of Djassi Johnson, an MFA candidate in the Tisch Dance Department, accompanied by dancer Kevin Boseman. From the Smithsonian's exclusive premiere of the video:

“The video adds a surprise dimension to Joe Henry’s song, ‘Civil War,’” Baez wrote in an email. “Executed with grace and beauty, it turns a corner even Joe could not have anticipated.”

Though Henry’s song is not explicitly about the struggle between the United States and the Confederacy, Willis’s own academic research into the experience of Black Civil War soldiers helped inform her historical approach to the video.

“I wanted to frame that concept of history, and also think about man-woman relationships. I wanted to think about how photographs reflect and reimagine history,” says Willis. “I see [the video] as expanding the ideas about the term ‘civil war.’”