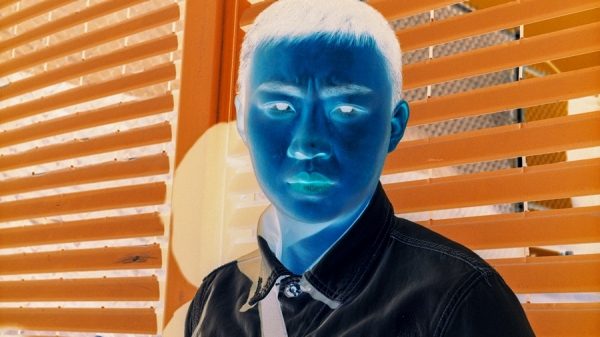 The Department of Photography & Imaging at NYU Tisch School of the Arts will be well represented at this year's Photoville on September 12-22, 2019. Located in Brooklyn Bridge Park in DUMBO beneath the majestic span of the Brooklyn Bridge—Photoville brings to life an immersive photography village populated by 90+ shipping containers repurposed into galleries as well as multiple days of events and programming.

DPI will have its own container displaying selections from its exhibition "New Works from the Department of Photography & Imaging Alumni" and will participate in the Youth Photo Summit on September 19th with alums of the 2019 Future Imagemakers program, moderated by Professor Lorie Novak.

Our chair Dr. Deborah Willis has her own exhibition as well, entitled "The Closet as Archive" and curated by faculty Dr. Kalia Brooks Nelson. A public talk with the photographer and Tisch alum Tyler Mitchell will take place in conjunction with the exhibition on September 15th. Go to "On Feeling Good: In Conversation with Dr. Deborah Willis and Tyler Mitchell" to register.

Check out our multiple faculty and alumni exhibitions as well: