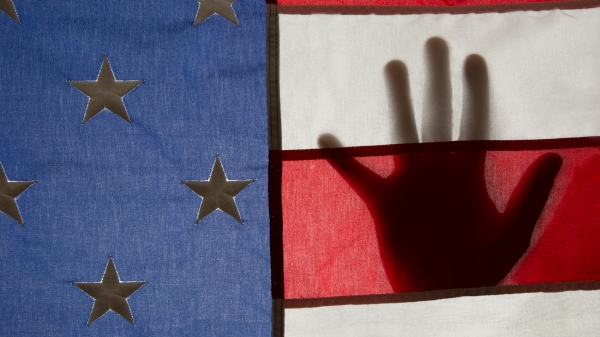 NYU Tisch School of the Arts

To accept one’s past — one’s history is not the same thing as drowning in it; it is learning how to use it. An invented past can never be used; it cracks and crumbles under the pressures of life like clay in a season of drought.  –James Baldwin, The Fire Next Time 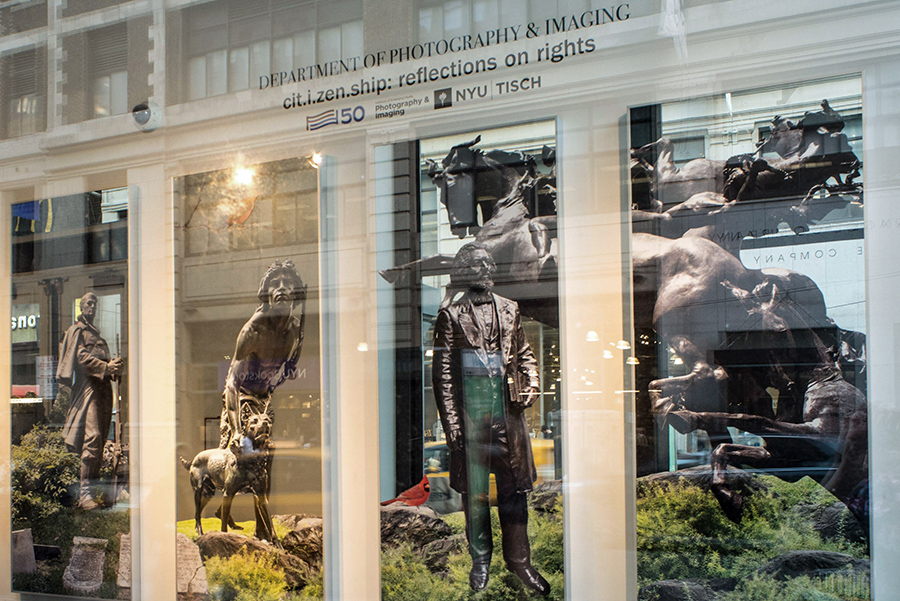 Installation photograph of works by Rose DeSiano. Click this link for more shots from the gallery. 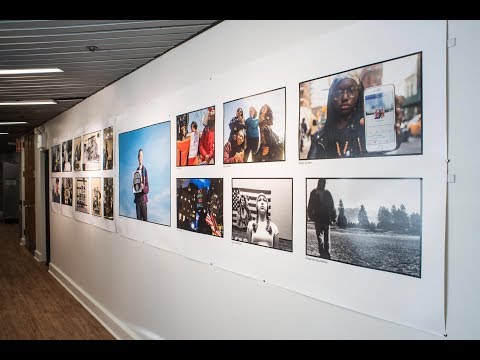 The Department of Photography & Imaging at NYU Tisch School of the Arts in collaboration with For Freedoms’ 50 State Initiative presents cit.i.zen.ship: reflections on rights, an exhibition featuring photographs, works on paper, writings, and video that reflect on human rights and notions of citizenship. The theme of the exhibition reminds us that our actions today will affect the future, just as the actions of courageous individuals during the Civil Rights Movement changed the world. Conceptually and characteristically, each of the artists uses different symbolic references to visually represent definable issues surrounding civil rights, resistance, immigration, race, class, gentrification, gender equality, LGBTQ+ rights, prison reform, freedom of speech, environmental issues, and more. They use documentation, process, history, and personal experience to engage the politics of this nation and pave the way for future narratives.

This exhibition is part of For Freedoms’ 50 State Initiative, a non-partisan, nationwide campaign to use art as a means of inspiring civic participation in advance of the 2018 midterm elections. For Freedoms was founded by artists in 2016 as a platform for civic engagement, discourse, and direct action in the United States. Inspired by Norman Rockwell’s 1943 paintings of the four universal freedoms articulated by Franklin Delano Roosevelt in 1941—freedom of speech, freedom of worship, freedom from want, and freedom from fear—For Freedoms uses art to deepen public discussions of civic issues and core values, and to clarify that citizenship in American society is dependent on participation, not ideology.

The artwork included in this exhibition shares For Freedoms’ conviction that people shape the cultural systems that shape their lives—from politics to art, from advertising to civic life. We believe that citizenship is defined by the creative use of one’s voice, one’s body, one’s mind, and, ultimately, one’s vote. The 50 State Initiative is the largest creative collaboration in the history of this country, and we want everyone to get involved. For Freedoms’ 200+ institutional partners are bringing together artists and community leaders across the country through exhibitions, town hall meetings, and public billboard projects. These collective activities inject creativity, critical thinking, and an uplifted multiplicity of voices into our public conversation. Together, we can blur the line between artistic and political discourse to create an open and nuanced national dialogue in a partisan climate.

Our thanks to For Freedoms and The NYU Institute of African American Affairs and Center for Black Visual Culture.

Gallery hours are 10 a.m. to 7 p.m. weekdays, and noon to 5 p.m. Saturdays. Admission is free. Photo identification is required for access to the building. For more information, visit http://tisch.nyu.edu/photo or call 212.998.1930.

The Department of Photography and Imaging at the Tisch School of the Arts is a four-year B.F.A. program centered on the making and understanding of images. Students explore photo-based imagery as personal and cultural expression. Situated within New York University, the program offers students both the intensive focus of an arts curriculum and a serious and broad grounding in the liberal arts.

For Freedoms is a platform for greater participation in the arts and in civil society, producing exhibitions, installations, public programs, and billboard campaigns to advocate for inclusive civic participation. Inspired by American artist Norman Rockwell’s paintings of Franklin D. Roosevelt’s Four Freedoms (1941)—freedom of speech, freedom of worship, freedom from want, and freedom from fear— For Freedoms Federation uses art to encourage and deepen public explorations of freedom in the 21st century. Founded by Hank Willis Thomas and Eric Gottesman, For Freedoms Federation encourages new forms of critical discourse. The mission is to use art as a vehicle to build greater participation in American Democracy.