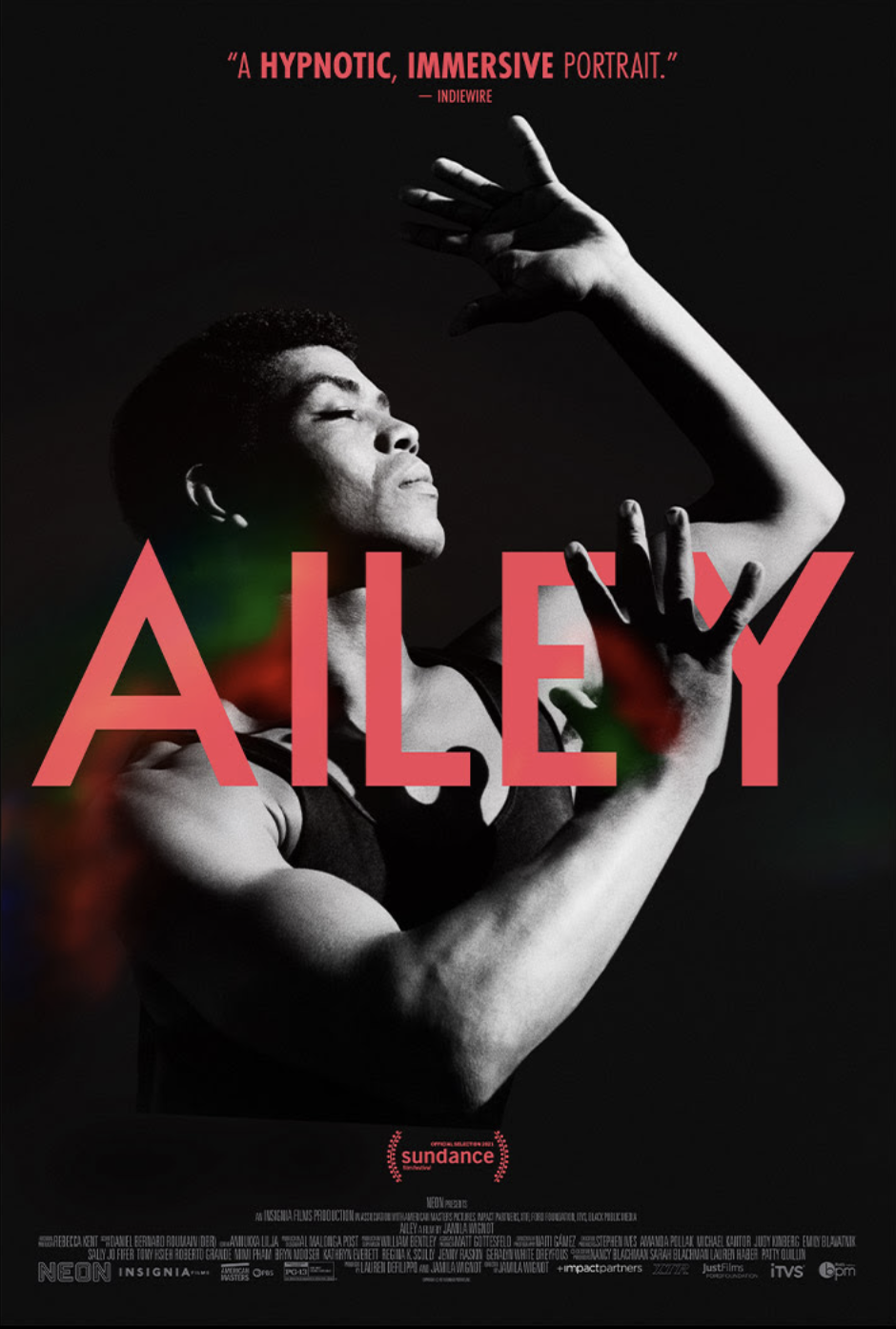 NEON is releasing AILEY, a documentary about the iconic choreographer Alvin Ailey. The film premiered at the Sundance Film Festival earlier this year and opened in theaters in New York on July 23rd and nationwide on August 6th. The documentary celebrates the artistic genius of Alvin Ailey and the impact of the Alvin Ailey American Dance Theater on American culture and presents an opportunity to celebrate Black art as well as have an intergenerational dialogue about racial equity, identity, creativity, belonging LGBTQ experience, and more.

NYU Tisch invites the NYU community to join in watching the full-length documentary followed by a conversation with Director Jamila Wignot.