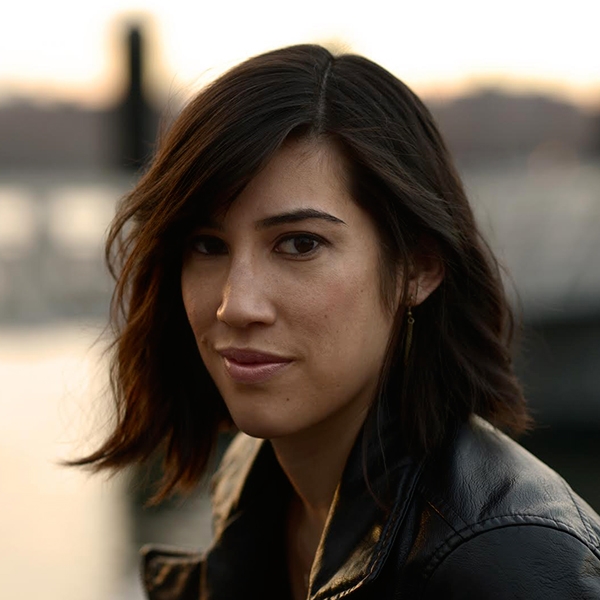 What are you presently doing professionally?
After my thesis short, Let’s Not Panic (https://vimeo.com/169644402) premiered at Tribeca last year, I moved to Los Angeles and am developing comedic narrative projects to write and direct. I also freelance as a producer to create short form narrative and branded content with outlets including MTV, VH1, Comedy Central, CollegeHumor, IFC, and SuperDeluxe.

How did the Dual Degree program help you get there?
The films I worked on as a student set a high standard for my filmmaking process and serve as samples that have helped me get subsequent projects as well as industry representation. All aspects of my education ultimately created a strong foundation in filmmaking, and I had great support from NYU including faculty advisement and help from fellow classmates in making my thesis film.

What knowledge and skills have you learned in the program have been most helpful in the industry?
As an independent filmmaker I rely heavily on both sides of the dual degree background. My artistic and practical filmmaking experience from Tisch help me feel confident in my ability to create high quality content. Similarly, the strategic and entrepreneurial business skills from my education at Stern help me to sustain a career as an independent freelancer. While most of my work is creative in nature, my ability to navigate the business is a great advantage in communicating and working with clients and people in the industry. My network from both programs is also invaluable, as friends from Tisch are lifelong collaborators who have recommended me for projects and friends from Stern may be able to help find partners or funding for future projects.

BIO:
Heather Jack is an independent filmmaker focused on comedy. Her short film, Let’s Not Panic, premiered at the 2015 Tribeca Film Festival, and continued its run at numerous festivals including Santa Barbara, Mill Valley, Heartland, Napa Valley, Tacoma, and the LA Comedy Festival, before debuting online as a Vimeo Staff Pick and Short of the Week. Heather also draws from her narrative background to create fun branded and digital content, working with clients including Comedy Central, IFC, CollegeHumor, Subway, MTV, L’Oreal, VH1, Vita Coco, and the I Love New York tourism campaign. Along with collaborator Charles Rogers (Fort Tilden, Search Party), she co-created the branded web series Tech Up, which was showcased at SXSW and earned over 1 million online views.

Heather started her career in feature development at MGM and Jerry Bruckheimer Films, culminating in a trifecta of credits on Confessions of a Shopaholic, G-Force, and National Treasure 2: Book of Secrets. Her parents would like to highlight that Heather received both her MBA and MFA from New York University’s Stern School of Business and Tisch Graduate Film Program, and has a profile on LinkedIn. Originally from Northern California, Heather is currently based in Los Angeles, though her parents would also like to emphasize her willingness to travel for profitable job opportunities and her ability to provide you with a business card.