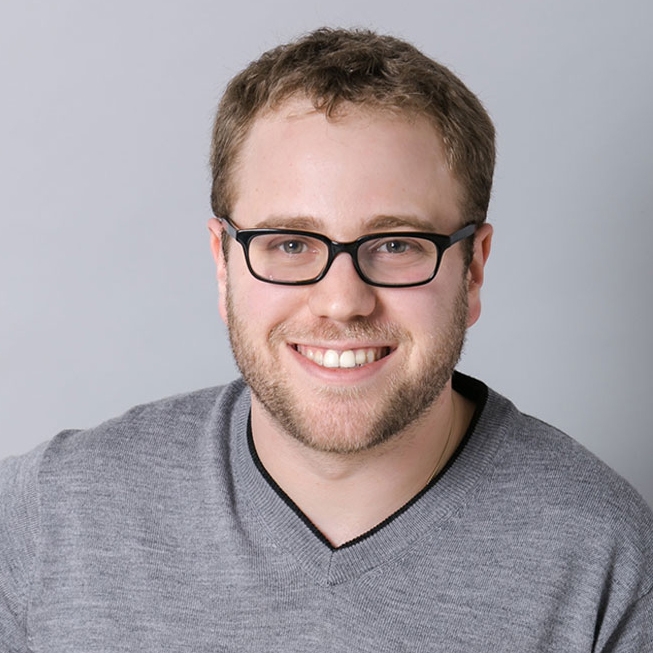 What are you presently doing professionally?
I currently work at OBB Pictures, an LA-based start-up production company, as Head of Content and Operations. We specialize in producing comedy and sports content for a millennial audience. In my role, I oversee everything that OBB produces, and run the day-to-day business operations.

How did the Dual Degree program help you get there?
The company I work for was formed by Michael D. Ratner, who is a Tisch alumnus. I met him while producing Tisch MFA student films, and we've been working together ever since. Through the MFA program, I learned how to make films and understand their creative needs. On the MBA side, I learned how to understand and develop the financial and operational aspects of a business. These different but complementary skill sets have allowed me to perform well in my role, where I am constantly switching back and forth between creative and business considerations to produce the best possible content.

Bio:
Eric D. Cohen spent his first 24 years on Earth convinced that he would always be an engineer. He majored in Electrical Engineering at Princeton University, and spent several years working as a developer at Microsoft before catching the film bug and going back to school. He attended NYU from 2012 to 2015, receiving a dual MBA/MFA degree in film and business at the Tisch School of the Arts and Stern School of Business. There, he produced, wrote and directed numerous shorts, ultimately winning the NYU Media Services Producing Award in 2015, honoring outstanding producing work by a Tisch alumnus. Upon graduation, he moved to LA, where he works as Head of Content and Operations for start-up production company OBB Pictures, producing a variety of series and documentaries for TV and digital distribution. He is currently developing his debut feature film as a writer/director/producer, The Radioactive Boy Scout, [which won a $100,000 feature film grant from the Alfred P. Sloan Foundation in 2016].