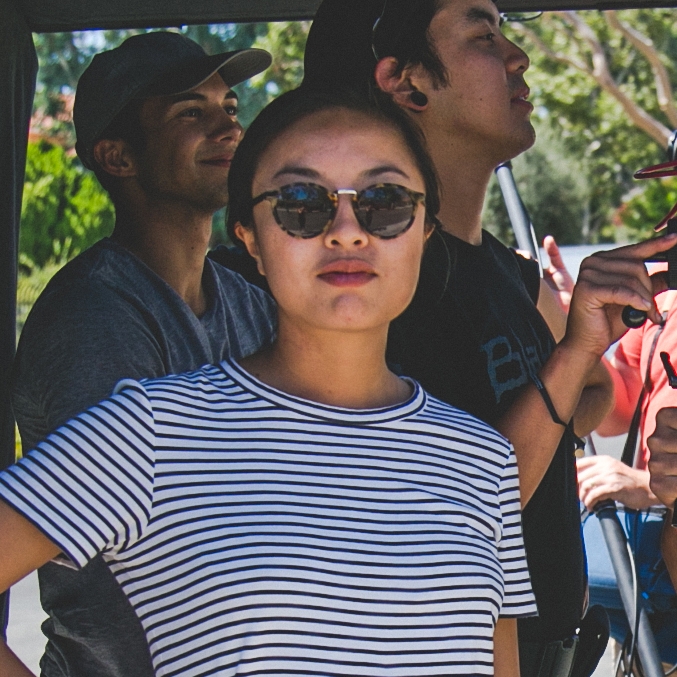 Cathy Yan is a filmmaker based in New York City, born in China and raised between Hong Kong and Washington, DC. She received her MBA from NYU's Stern School of Business and an MFA from the Tisch Graduate Film Program. Her feature script, DEAD PIGS, was selected for the Purple List, the Hamptons International Film Festival Screenwriters Lab and a Sundance Screenwriters Lab Finalist. DEAD PIGS is slated to shoot Spring 2017 in Shanghai with Alibaba Pictures and Media Asia to produce and China’s renowned arthouse filmmaker, Jia Zhangke (A TOUCH OF SIN, STILL LIFE) as executive producer.

She is developing a comedic series about a disapproving Korean mother and her gay son called “According To My Mother” which is selected for IFP Film Week, New York Television Festival, Independent Television Festival and NewFest, as well as a psychological thriller set in the high-fashion world in Shanghai.