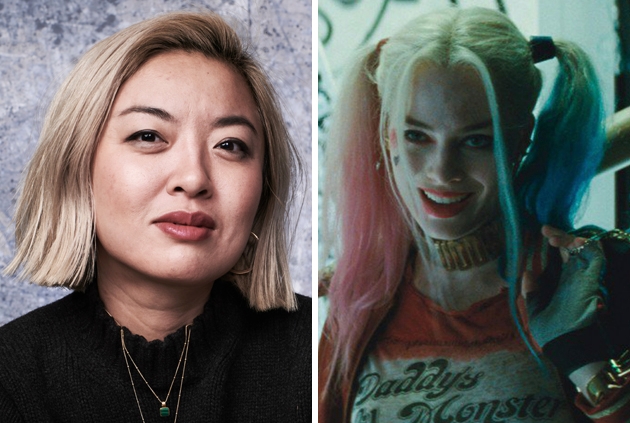 Yan is coming off of a big debut at Sundance for her first feature Dead Pigs which won the World Cinema Dramatic Award For Ensemble Acting. This film will be based on the comic Birds of Prey, which teams up Harley Quinn with other female superheroes in the DC Universe.