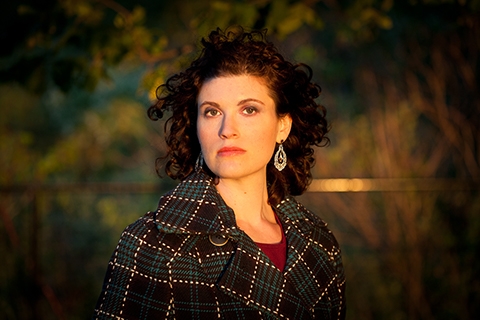 Cycle 14 alum, Rachel Peters was announced as one of six recipients of Opera Grants for Female Composers by Opera America. The commissioning grant award, supported by the Virginia B. Toulmin Foundation, and totaling $100,000 for six operas, will provide funds that will cover up to 50 percent of each composer's commissioning fee.

Peters' grant will go towards the funding of her new opera Rootabaga Country, which is an adaptation of selections for Carl Sandburg's 1922 Rootabaga Stories, a collection of whimsical American fairy tales. The opera has been commissioned by the Sarasota Youth Opera program, which offers young people ages 8-18 the opportunity to experience opera through participation in after-school choruses, a professionally produced Youth Opera production on the mainstage and more.

The grant seeks to promote the development of works by women, as well as raise the visibility of women writing for the operatic medium and increase diversity across the field.