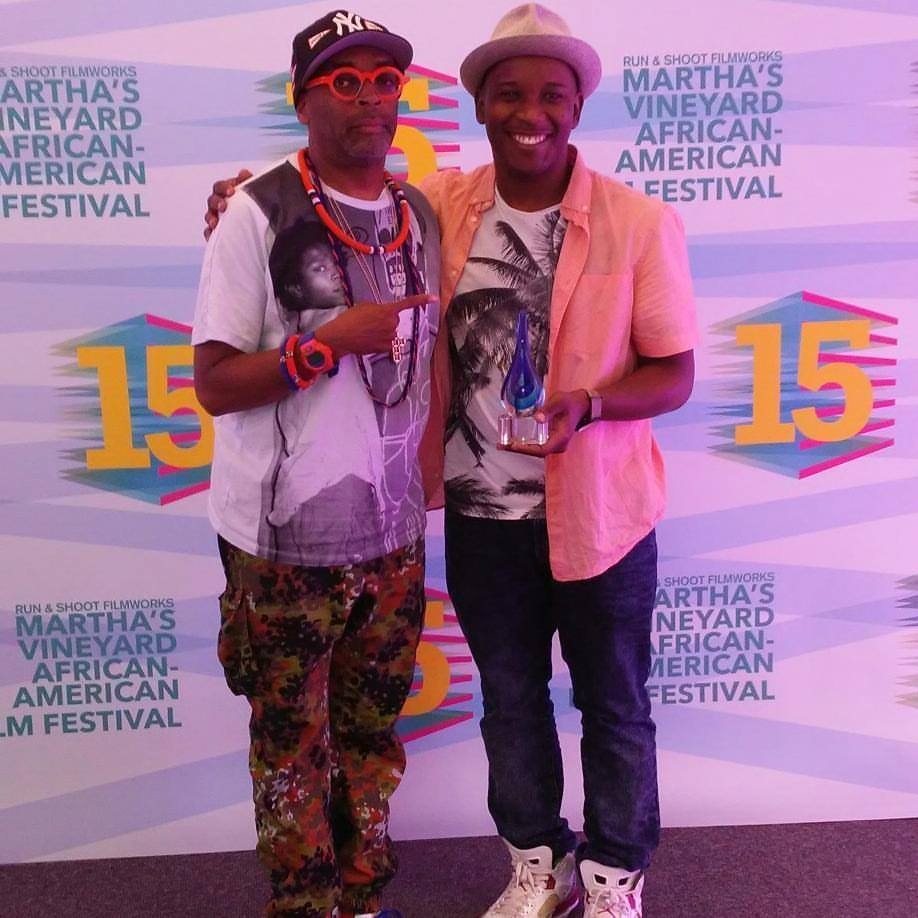 The film, executive produced by Professor Spike Lee, is about two Brooklyn teenage science prodigies who build a time machine to stop one’s brother from being wrongfully killed by the police.