ON YOUR RADAR: Stephanie Bollag 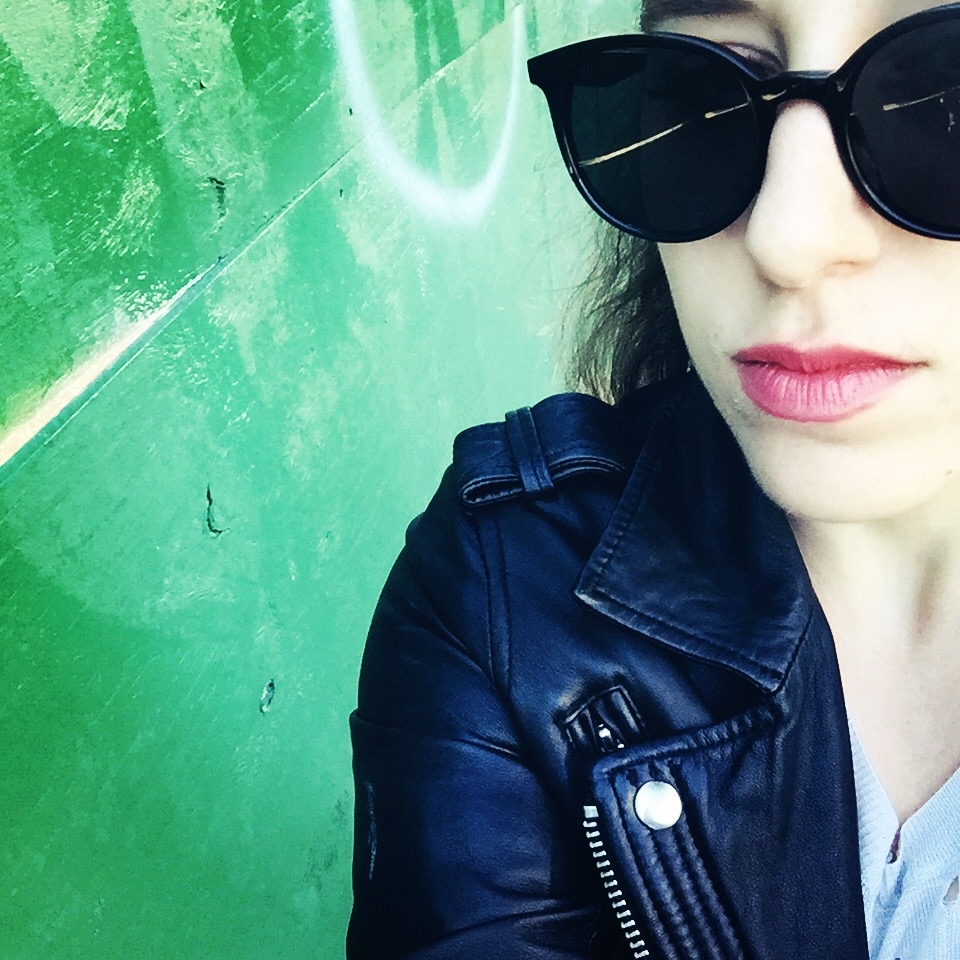 STEPHANIE IS CURRENTLY A 2ND YEAR STUDENT AT GRAD FILM.  WE ASKED HER A FEW QUESTIONS AND HERE’S WHAT SHE HAD TO SAY:

I was born in Zurich, Switzerland but often don’t feel like I’m from there. Attending public schools in Switzerland in the early 90s, I was the only Jewish girl. I often felt different and alienated from the Swiss kids in my class, who had Swiss parents and grew up culturally Swiss. Expressiveness and passion aren’t inherent to the Swiss DNA and living in Zurich felt limiting to me.

At 22 I moved to Israel, and that’s where I first discovered what it is like to feel at home. What it feels like to belong to a community of people that share similar values, warmth and passion.

Zurich and Tel Aviv couldn’t be more different. In essence the two cities are polar opposites. In recent years I’ve grown to love and appreciate Zurich, with its lake, tranquility and picturesque views. Tel Aviv on the other hand is full of life, grittiness, sweat and passion.

Ultimately. I feel at home with the Jewish culture, with the art and films I grew up on and my beautiful family- my parents and my younger sister.

There are so many things and people that inspire me. Here are just a few…

The late producer Jerry Weintraub (Karate Kid, Nashville, Oceans Trilogy) has been a great inspiration, and I’ve been fortunate enough to meet and get to know him. His book “When I Stop Talking You’ll Know I’m Dead” travels with me wherever I go. For Jerry, being a producer was a lifestyle. He treated his business partners like old friends and was an incredibly honest and genuine human being, a true Mensch. Jerry taught me about the value of human relationships in the business and the art of packaging.

My father, a self-made fashion entrepreneur, is another inspiration and role model. His work ethic, gut instinct and stubbornness are remarkable. He taught me responsibility and to never give up on ones dream.

I started out as a painter and have long been inspired by the technique, color and emotion of impressionism, especially the painter Edgar Degas’ work of ballerinas and female nudes. His paintings have a sense of freedom and lightness but at the same time feel emotionally complex and lonely. I too danced ballet for eight years. It is this feeling of complete freedom paired with the sentiment of loss and loneliness that I’m pursuing to translate into my films.

One of the most rewarding experiences at Tisch so far was the process of workshopping my MOS.  Back from my shoot, I devastatingly realized that I had very problematic footage. It was the first film I’d ever directed and I felt hopeless and disappointed in myself. That’s when my 1st year directing teacher, Barbara sat down with me in the editing lab and helped me tell a new story. Her editing advice has benefited me enormously- both as a director as well as an editor. I ended up editing my movie into something I kind of liked (which rarely happens).

Fostering relationships with fellow classmates/ directors, especially during second year, has been another rewarding experience. I’m grateful to have found students, whom I’d like to continue to work with.