On Your Radar: Mary Evangelista 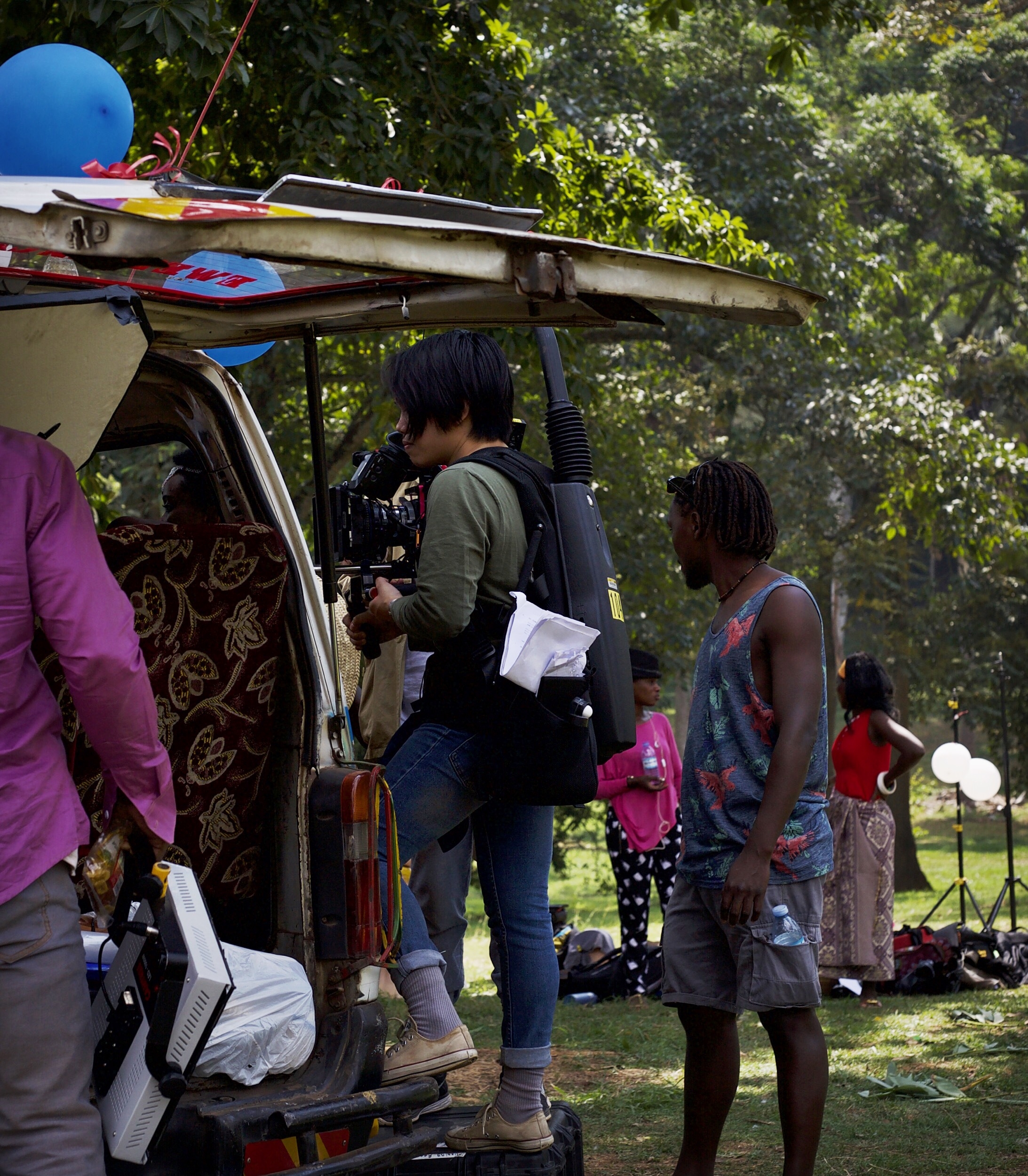 MARY EVANGELISTA IS CURRENTLY A 3RD YEAR STUDENT AT GRAD FILM. WE ASKED HER A FEW QUESTIONS AND HERE’S WHAT SHE HAD TO SAY:

Home is the Bay Area and Manila. In both places the "city" is a half hour away so I grew up in this mall culture that I've tried my hardest to escape from so here I am in NYC. The joke with my US crew during my second year film production in Manila was that I was taking them to a bunch of malls. We did go to a waterfall an hour and half away to celebrate after my shoot though. What I love and miss about California is that a different climate/terrain - the ocean (west), mountains (north), desert (east) - is a half hour drive away.

The Riot Grrrl movement with it's feminist, punk, DIY credo and the art and music that came out of that era is inspiring and uplifting during these trying times.

The most rewarding would be the collaborations that I've had with classmates and the mentorship that happens when workshopping scripts and rough cuts with teachers. I think it was Sam Fuller that said film is a battleground and I think that the folks I've met here, I'd go into battle with and for again and again.

< Previous ON YOUR RADAR: Elizabeth Charles Next > On Your Radar: Beier Zhong