ON YOUR RADAR: Lydia Chammas 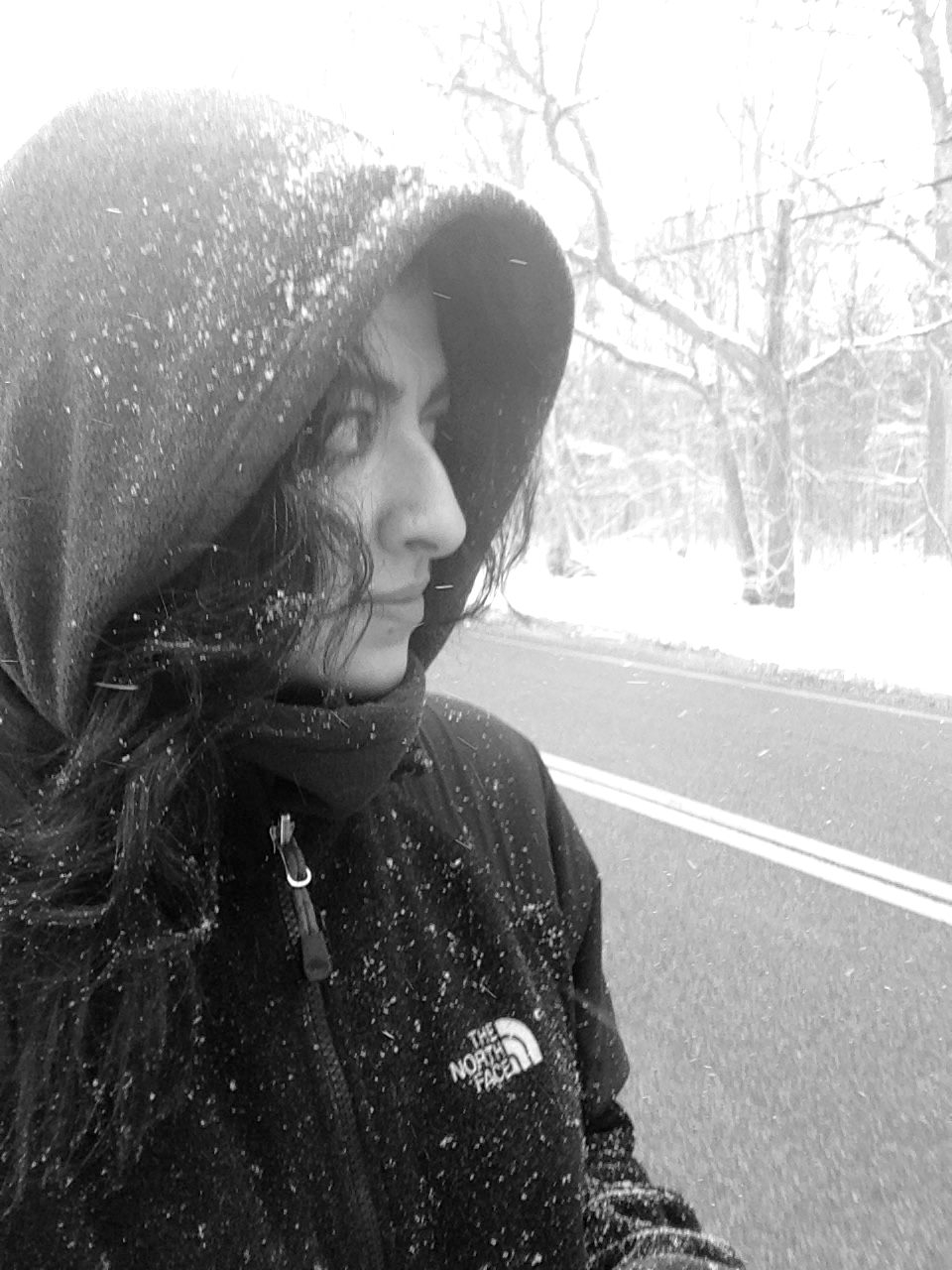 LYDIA IS CURRENTLY A THESIS STUDENT AT GRAD FILM.  WE ASKED HER A FEW QUESTIONS AND HERE’S WHAT SHE HAD TO SAY:

This question is always kind of complicated for me. I’m from Washington DC, though technically, I grew up on the border of Maryland. But I came of age in a very unusual way for that area, having attended a tiny French international school all my life. Most of my classmates were first generation or from other countries, French was the primary language of instruction, and I had no idea what "real Americans” were until I went to college. I didn’t even understand that I myself was American for the longest time. My whole universe for 15 years was that odd little social experiment/bubble, so I sometimes feel that’s where I’m really from. Thus, you should take what I say about DC with a grain of salt:

On the surface, much of DC is defined by the government’s presence — there are more lawyers per capita there than any other state, the city basically operates on a fixed schedule, and it is very “establishment” in many ways. Which is why I never felt really at home there, and why I left. But there’s another side to the city; so many tourists come to DC for the monuments (which are well worth a visit) but they might miss that at its heart, DC is one of the centers of Black American culture, and has incredible heart as a result. We back home affectionately refer to DC as “Chocolate City” because of the predominant black population, which has had a huge influence on the city's cultural heritage, as well as significantly shaping American music and culture. Proud to say that DC is the home of such unique and legendary artists as Duke Ellington, Marvin Gaye, and Dave Chappelle. So I really feel that any soul or character the city has is very much to the credit of the black community of greater Washington.

Maybe because of all the crazy stuff going on in the world, I've become more critical of how I spend my time. I've wasted so much of it, to be honest. So, recently, I've thrown myself into writing a lot, every day. It’s been tough, because I’m out of practice and it shows. But, the more I do it, the more I need to do it. It helps me make sense of myself, and cope with this world that often leaves me feeling out of whack. And, I want to get better. So I’m just trying to keep my head down and keep doing it.

Otherwise, I’ve been reading “Zen and the Art of Motorcycle Maintenance.” It too was written during a turbulent time, the 1970s, and is helping me organize my chaotic thoughts. That whole era is fascinating to me; I’d be happy to spend my life researching, writing and directing movies set in that period, or any past period, really. I love looking at old photographs of NYC from the 80s — and the music between those decades, too; there's so much to devour, and such a range. Generally, I love concept albums, and listening to outtakes, deleted tracks and demos from artists I admire, to hear them in the process of making stuff. Also voice recordings of poets reading their own work, like Langston Hughes, whose timbre alone will draw you in. I take a lot of inspiration from poetry. Consider this line by one of my favorite poets, Theodore Roethke: “What is madness but nobility of soul / at odds with circumstance? The day’s on fire!”

Just being in it. What a crazy ride. I’ve met some of the best people I know here — my classmates of course, but also two faculty in particular, both from the writing department: whether it’s Mick Casale’s persistence that storytelling is a public service, or Pam Katz’s fierce specificity as a writer, they always inspire me to work with greater discipline and purpose. I’m also just grateful to have had this time and space to grapple with some big ideas and questions. Not everyone has that luxury, you know? It’s really enriched my life as a person, which is a beautiful thing.