ON YOUR RADAR: Louis (Hang) Yin 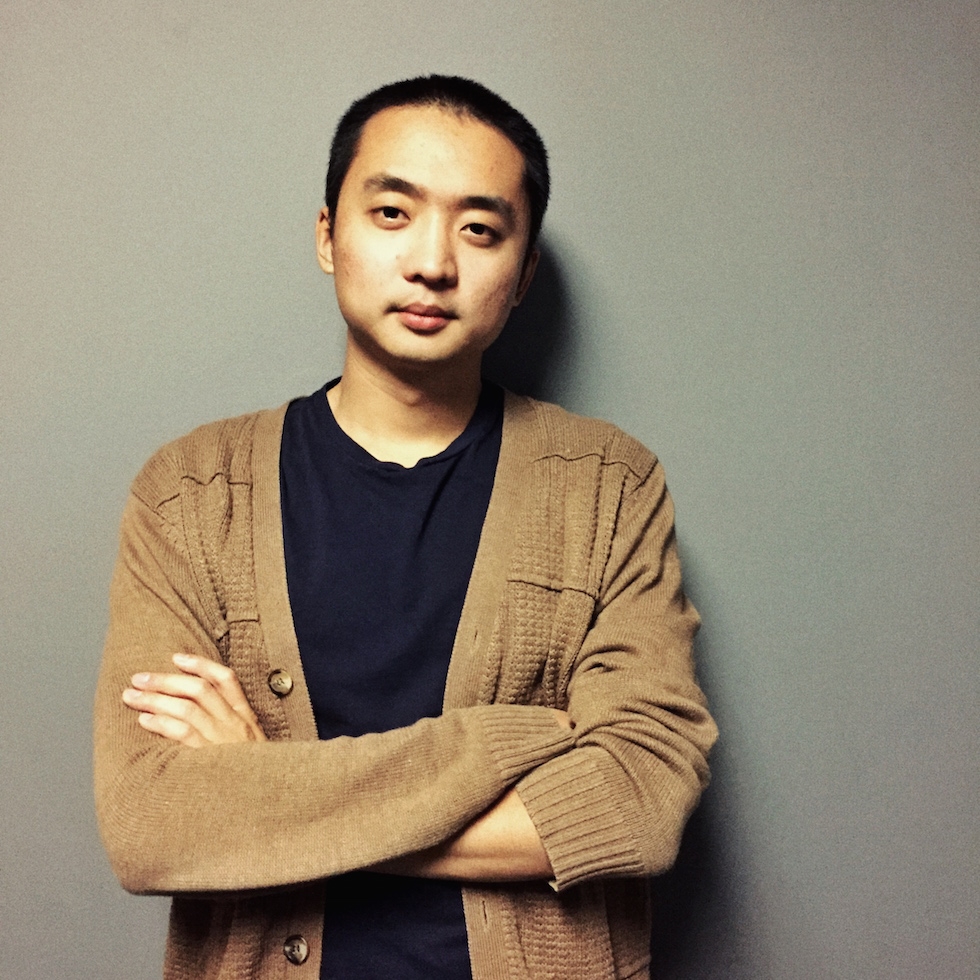 LOUIS (HANG) YIN IS CURRENTLY A 2ND YEAR STUDENT AT GRAD FILM. WE ASKED HIM A FEW QUESTIONS AND HERE’S WHAT HE HAD TO SAY:

I'm from Changchun, a northeastern industrial city in China bordering North Korea. In Mao's time it used to be a rich city, but since the economic reform the region has lost its charm. I didn't have particularly beautiful memories there because I felt caged, but it's where I spent eighteen years growing up. Then I went to US for college, and have spent four years in Maine and two years in New York. I also traveled extensively in the past three years. However I find it hard to call anywhere "home". My roommate calls me a "banana people" and to some extent it's true. One thing I find very interesting is that when I was in China I hated it and wanted to get out. But now, I feel close to anything that relates to it. I think people always want something that they don't have.

I've always been inspired by filmmakers and writers who break the traditions and create some new storytelling forms. Edward Yang, Kieslowski, Ang Lee, Steve McQueen, Garcia Marquez have all inspired me. I especially love Kubrick. I can write a thesis on him. I admire his boundless imagination, attention to every single detail, and above all his obsession with filmmaking.

My most rewarding experience was that I made a very bad film in the second semester of my first year. It was pretentious, badly directed and basically unwatchable. I was extremely embarrassed by it for a long time and wondered if I should be a filmmaker at all. When you make a good film you're proud of it, but when you make a bad one you think about why it is this bad, and how you can make something better.