On Your Radar: Lasse Tolboll 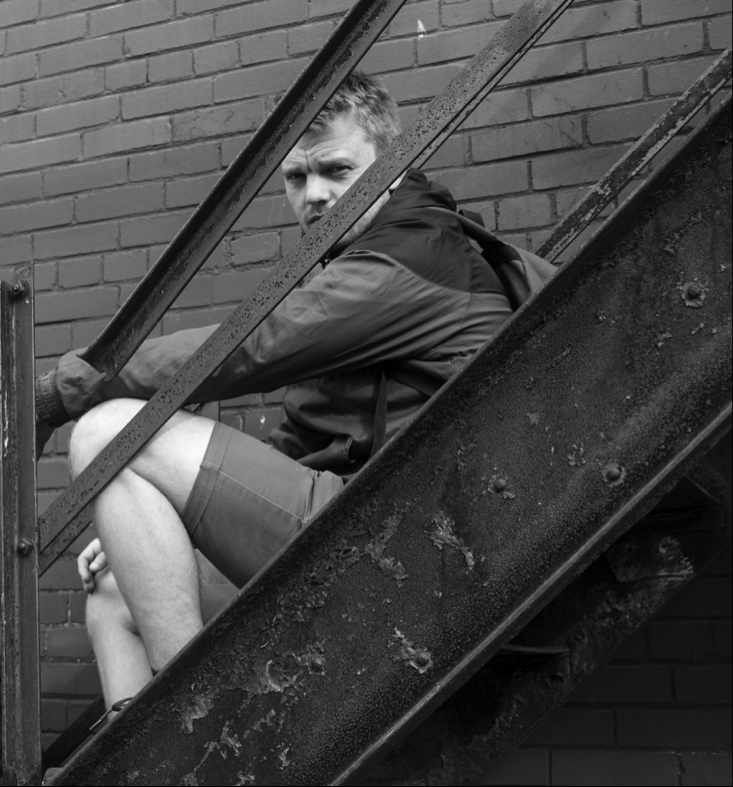 Lasse is currently a second year student at Grad Film.   We asked him a few questions and here’s what he had to say:

I'm from Odder in Denmark - a place you’ve never heard about and never will hear about.  It's a very average little town somewhere in between country and city life.  When there are government elections in Denmark, the media does a sample poll in Odder to predetermine the results because it is so average.  It's a safe place to grow up and everyone doesn't know each other, but knows who everyone is.  There's nothing superficial about Odder, which I like a lot.  I still have a lot of friends from there who I've known since primary school.  At one point I think the security and comfort got to us so in our teens we became the rowdy group with long hair who ravaged though town on our skateboards and listened to rock and roll.  When we went out to one of Odder's 3 bars people told us to go home and get a haircut.  After high school it was natural to leave.  Now I really enjoy going back there and immediately fall into another more tranquil mentality - sort of like when Frodo returns to the Shire after a year of hardcore backpacking and no one raises an eyebrow.  Living in New York now, I miss the local nature of the place - something I took for granted when I lived there.

Music has always been the main source of information for me.  Earlier, my main goal in life was to be the lead guitarist in a band like Interpol or Wilco, and always be on the road playing awesome gigs and having people all over the planet absolutely love what I was doing.  I have come to realize that the life of filmmaking is not really the same.  I use music to strengthen and crystallize certain feelings when I write or think about a story.  Also, I use music to guide visual ideas and to understand how to shoot a certain story.

Directing.  As a cinematographer I've always been most interested in translating stories into pictures, but NYU has opened my eyes to what directing is and how creative it can be.  I think I had a pretty squared idea of directing before I came here.  Two years ago my internal wikipedia would have described it is as "someone who tells the actors who to be and how to be them."  I've realized that it's way more organic than I thought - that it's the collaboration and fusion of ideas and personalities that enables a story to come alive.  Besides that, I've realized how great and important it is as the director to collaborate with people who you trust and can give responsibilities to so that you can focus on the right things.