ON YOUR RADAR: Kristin Kouke 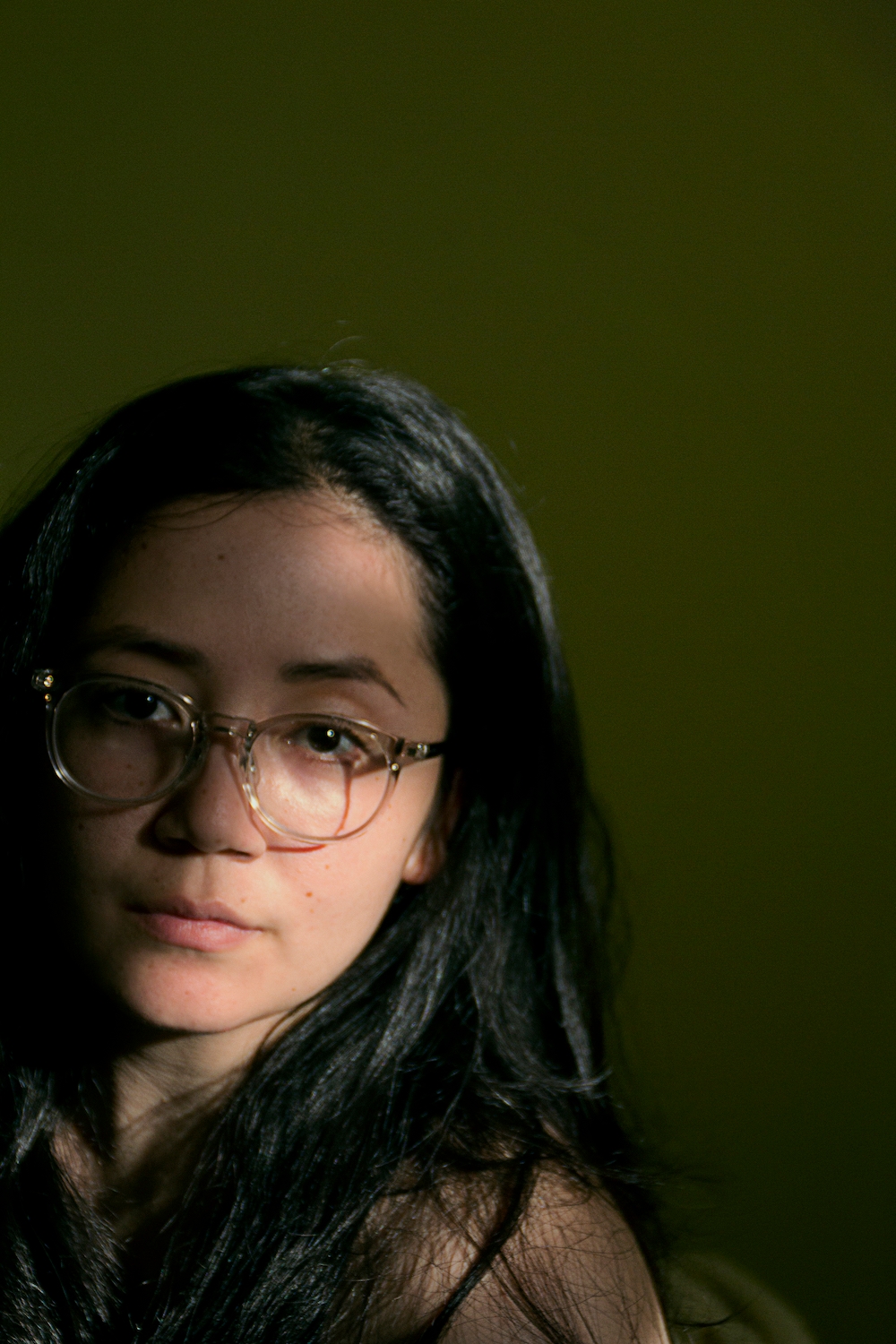 KRISTIN KOUKE IS CURRENTLY A 3RD YEAR STUDENT AT GRAD FILM.  WE ASKED HER A FEW QUESTIONS AND HERE’S WHAT SHE HAD TO SAY:

But before that, I studied film as an undergrad at the University of Hawaiʻi at Mānoa and started to really develop an interest in cinematography.  In between hiking mountains every weekend, getting injured in tide pools, and avoiding the ocean after that, I shot and directed shorts where I wanted to give a different take on Hawaiʻi and the experience of growing up there.

Just in my time since graduating from UH, I’ve seen the local independent film culture in Hawaiʻi slowly transforming and gaining momentum and we’re seeing even more original stories representing Hawaiʻi in a way the rest of the world hasn’t quite seen yet.  I’m excited to see it grow and want to eventually make my way back to contribute.  Hawaiʻi still serves as my main inspiration.

So over this past summer, my family and I were cleaning out old belongings packed away in the house and I came across my grandfather’s 35mm still camera.  It was slightly weathered, but I made it my mission to fix it myself and use the camera, as a small way to honor his memory.  One week later I found myself with a sore back from hunching over the repair work, but I had a functional SLR.  I’ve been on kind of a stills “kick” since then.

To broaden my visual language as a cinematographer, I’ve been turning to still photography for inspiration and have been fixated lately by the works of William Eggleston and Hiromix, for example.  Both are radically different in their aesthetic and approach, but share a similar interest in the seemingly “overlooked” and “mundane” subject and presenting them in a storied way.  As a DP (and even as a director), I find that this is something I naturally gravitate towards in both my visuals and in the narratives I write.

Finding strong collaborators not only within the Grad Film program itself, but in the other departments of Tisch, as well.  Whether it be the design department, acting department, or music department, working with people that are passionate in their specific focus (at such a detailed level) is a great and rewarding experience in such a collaborative art.