ON YOUR RADAR: Karishma Dube 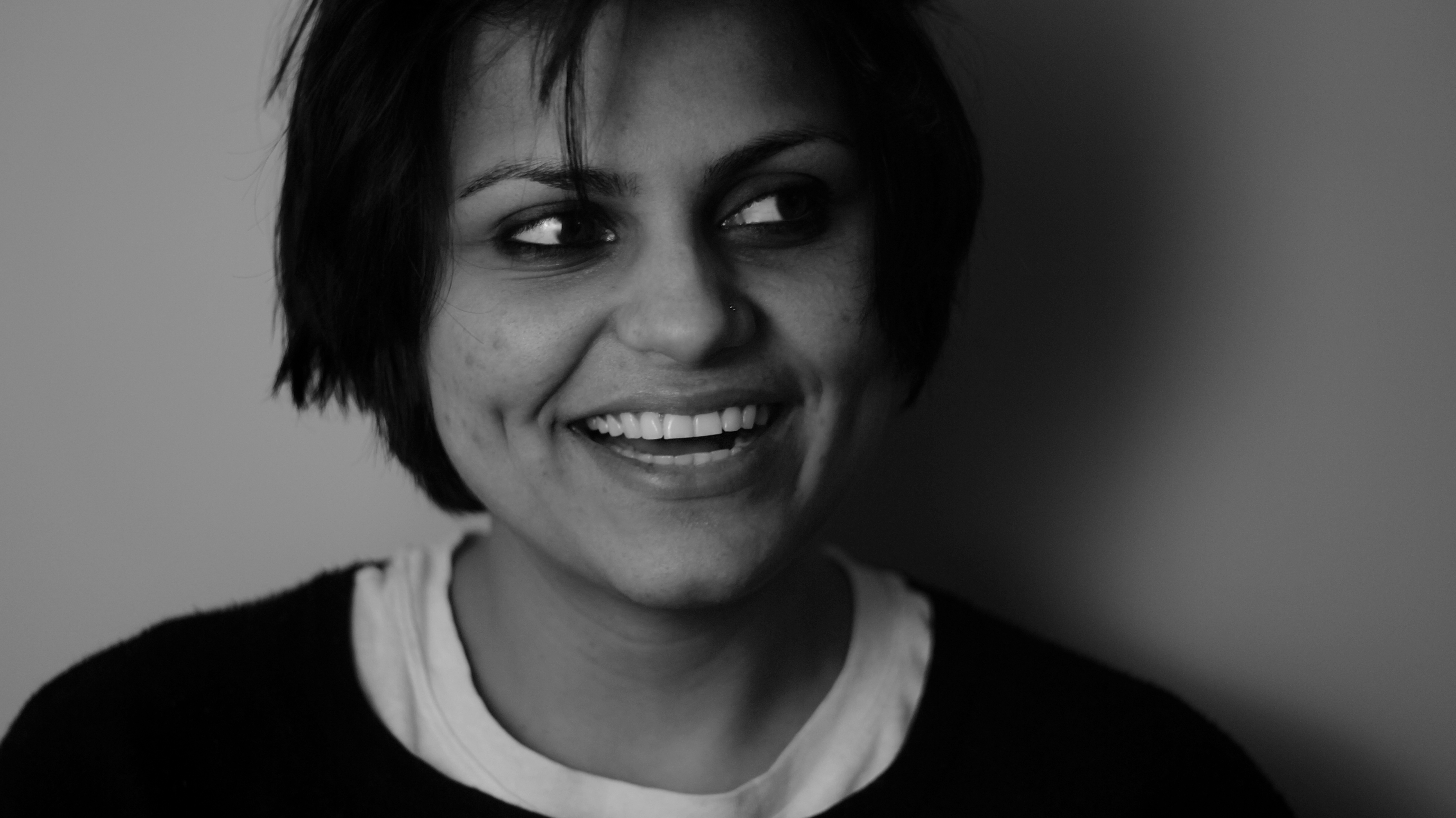 KARISHMA IS CURRENTLY A 2ND YEAR STUDENT AT GRAD FILM.  WE ASKED HER A FEW QUESTIONS AND HERE’S WHAT SHE HAD TO SAY:

I was born in New Delhi, India. I’ve had sort of a love-hate relationship with the city. It’s probably as crowded as it is lonely, generously green but its pollution is palpable, still seeped in social norms but spilling with new ideas, new money. Delhi can be severe in its extremities.

I was very young when I moved to Dehradun, a small valley in the foothills of the Himalayas where I attended boarding school for about eight years. Despite its diverse demographic, the school believed in an equal, homogenous lifestyle for the students - we were always in uniform, ate only school food, no heating, no valuables from home. I remember eating raw mangoes off of trees on campus or toothpaste when we starved for outside food. It was kind of austere now that I think about it. But at the time, I remember feeling at home immediately.

I love my country in all its complexities, but it has been unusually inspiring to live away from home. Being away from it has made me look at it closer, understand it better, had me asking the right questions to myself.

I’m interested in narratives that stem from a rapidly evolving culture- India and its recent politics has both enraged and excited me a lot this past year. The ruling right wing ideology has gone out of its way to fail the social pluralist order in India. It has been a strange year of petty bans, vigilante rule and savage intolerance for absolutely anything different.

In a sense, I feel like it’s good time for art and expression in India. For the first time, I witnessed many artists, writers, filmmakers I respect, come together to challenge or even reject the current political practices. I found a lot inspiration in the words, recent films, and music that have been incited by the dissent felt in India right now.

I came to Tisch completely new to film, so just to be able to learn the basics has given more than I could imagine. But I think I’m most grateful for the collaborators and friends I have met in the program, it’s been unimaginably exciting getting to know and work with so many talented filmmakers.