ON YOUR RADAR: Prashanth Kamalakanthan 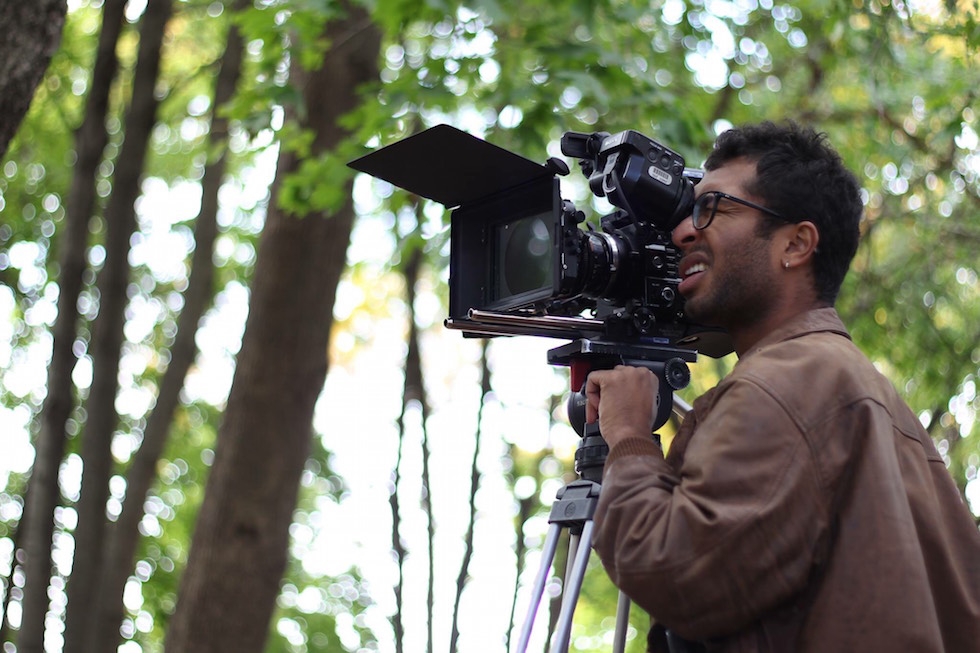 PRASHANTH KAMALAKANTHAN  IS CURRENTLY A 2ND YEAR STUDENT AT GRAD FILM.  WE ASKED HIM A FEW QUESTIONS AND HERE’S WHAT HE HAD TO SAY:

Tough question, I’ve been around people in places they call home, and it’s clear I don’t have that in any one place. I was born in Tirupati, India, grew up mostly in Raleigh, North Carolina, and lived for a while in a few other cities. I guess home for me is more a feeling, the first feeling, of being warm and embraced and complete.

I’ve been thinking a lot about time lately. I have this sense of changing so fast that memories feel like dreams and vice-versa—maybe it’s just getting older and moving around a lot—but life in general seems to be turning into a briefer flash. We live in so many places at the same time now, like butter spread so thin it disappears. We’re strangely rushing into a future that seems more and more uncertain because we’re unable to be present. The paradox of an individualistic society where individuals are conforming and anonymous, a materialistic culture that lives virtually, seems especially obvious in New York, which I’m still getting used to, but it also seems to be the broader direction the world is moving.

I remember another kind of anonymity, for example in old India, where personal identity is not so important as one’s function in a unified purpose. Nameless traditional artists don’t express themselves but the idea, owned equally by everyone capable of understanding it. This kind of “anonymity in unity” to me feels very close to the idea of home, of being perfectly relieved of one’s isolation and anxieties, all these dissolving into something much bigger than you, something eternal, the beginning of love. It fascinates me how these feelings, in a way recurring dreams, actually produce reality, while from a strictly materialistic standpoint we’re just victims of physical laws.

Definitely the second-year production period. It takes a lot of innocence and good faith to expose ourselves like this, in such close proximity, over such a long period. It’s brought me close to people in ways I never would have imagined, it’s a beautiful thing.