ON YOUR RADAR: Jack Kendrick 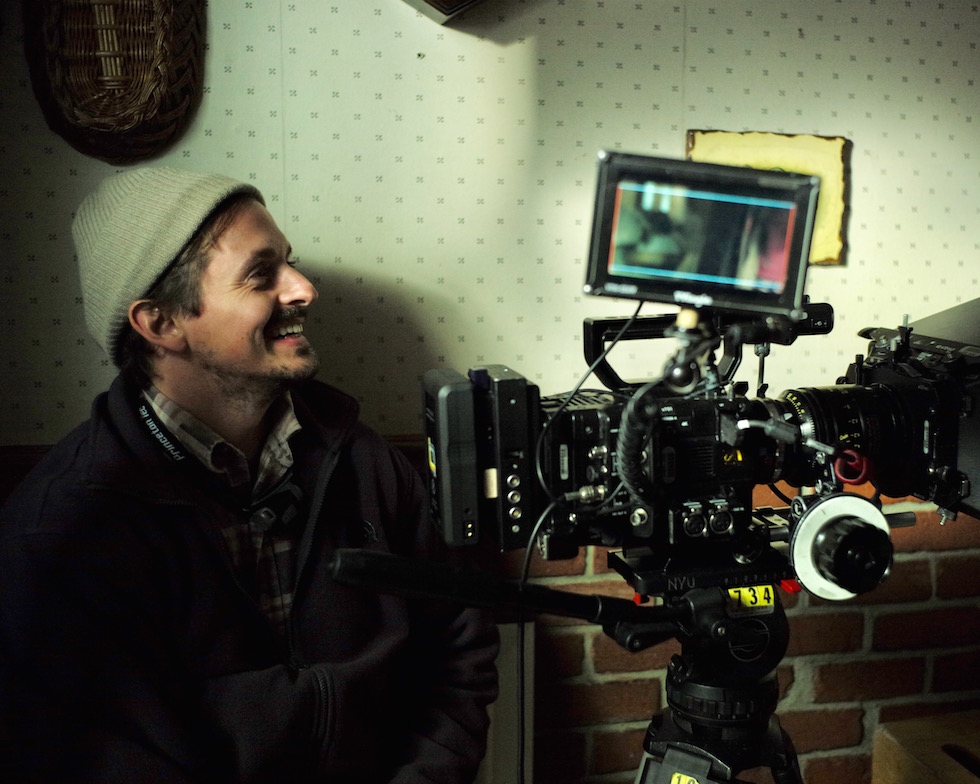 JACK KENDRICK IS CURRENTLY A 2ND YEAR STUDENT AT GRAD FILM.  WE ASKED HIM A FEW QUESTIONS AND HERE’S WHAT HE HAD TO SAY:

I was born, raised and currently live in NYC.

I feel quite lucky to have grown up in the City. It was a terrific melting pot of cultures, foods and people. Recently however, I feel New York’s vibe has changed. It’s homogenizing itself into a non-descript global city of chain stores. I think the world is going through an unfortunate bout of “sameness” and its being reflected on the streets of New York. Of course there are pockets of authenticity and neighborhoods with a real sense of community, but more and more areas are being built into your typical ‘high street’.

I grew up in a house that was embedded in the art world. When I was younger I pursed painting and illustration. I grew up loving the work of the painter Eric Fischl, who juxtaposes idyllic imagery with a dark, cynical and often perverted world. It is between these two realities that my films and stories have taken most of their shape.

I always loved the classics by Stanley Kubrick, David Lynch and Akira Kurosawa. My most recent work takes from The Graduate by Mike Nichols and Ice Storm by Ang Lee. I am interested in characters going through moments of existential crisis. It’s intriguing to me that all people can relate to a midlife (or quarter-life) crisis for example, yet come from an entirely different set of experiences. I think in times of adversity people can become desperate for a connection, which brings them closer but also makes us do things we wouldn’t normally do. I am fascinated with the strange stuff people do when pushed into a corner.

The most rewarding experience in the program is the amount of work we are pumping out. The program feels like a film factory of sorts, producing work from all across the world and with a wide range of styles. I have learned the most working with and watching my colleagues create their stories.