ON YOUR RADAR: Aditi Mody 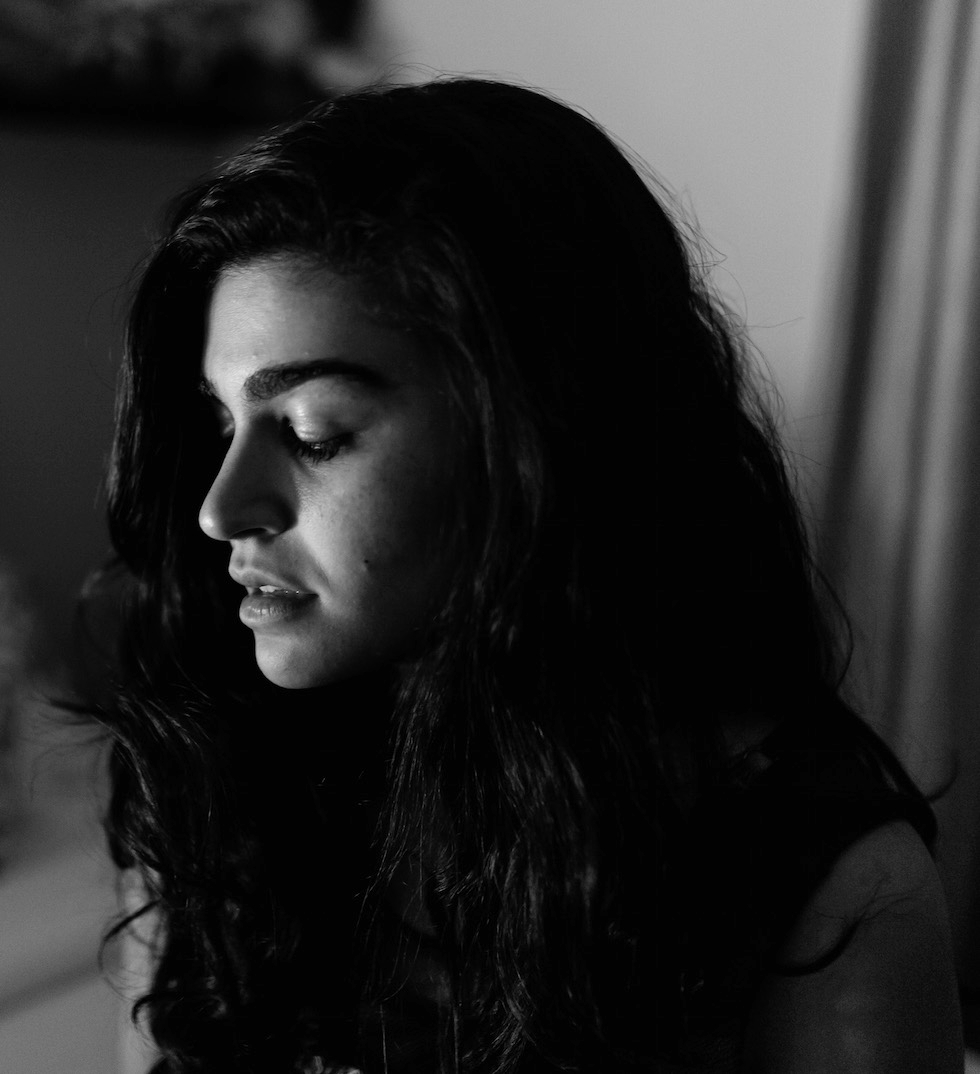 ADITI MODY IS CURRENTLY A 3RD YEAR STUDENT AT GRAD FILM. WE ASKED HER A FEW QUESTIONS AND HERE’S WHAT SHE HAD TO SAY:

I’m from Mumbai in India, a mysterious little city by the sea.

Its the kind of place where if you are stuck in a traffic jam for 45 minutes, (which is quite often the case) you can always look around and find a piece of drama unfolding. There is no dearth of characters here- they all represent the city and add to its vivaciousness. It is both beautiful and grimy - the murky yet picturesque sea frames its art deco style buildings in the day. In the night, the yellow glare of the street lights take over and stray dogs come out of their hibernation from the day's heat to roam the dark streets at night.

India as a whole is always misrepresented as a sad, third world country, and although there is extreme poverty here, the people here are not sorry and sad people. Watching and growing up around these people all my life, I decided I could never misrepresent them in any of my work. I think it is easy to play into a stigma or an idea of a place, but far harder to capture the humanity and truth in it.

Mumbai is a place that is bubbling with humanity. People look like they always have somewhere to be, they would never lock eyes with you and smile in a friendly way on the street. But, I have seen the people of the city come together and show each other empathy in ways that far exceeded their expectation. I am currently working on my thesis short film which is essentially my relationship with Mumbai and how it frustrates and inspires me all in the same breath.

What inspired you to decide to study film?

When I was a kid, i was often reprimanded for making things up. I spun tales so elaborate that after a while, my father just accepted it and enjoyed the ride. I wrote a lot through my childhood and into early adolescence. Cheesy as it is, I think the first time I really understood the power of film was after watching ‘Blackfish’. I know in film school its considered a sensationalized documentary- but when I watched it at 23, I was completely moved, appalled, outraged- I was changed. After watching Mira Nair and Deepa Mehta's films, I was awoken to the idea that women filmmakers in India are fighting to push the boundaries and tell stories that the country stigmatized.

After some life hurdles and self reflection, I decided there were too many stories in and around me to not share. I think NYU really pushed me to understand the narrative structure of stories, but my love for documentaries is what inspired me to make films and I hope I am able to direct and shoot predominantly documentary films going forward.

I think the fact that I am able to be around a bunch of filmmakers that are at such different levels in filmmaking is exciting because I get to learn something from everyone. When I came to NYU, I was a little nervous about being at a much more inexperienced level of filmmaking compared to my classmates. But I came to realize that there was a variety of us and we all had something new to teach each other with how little or how much we knew. Just recently I crewed on a classmate’s shoot - just being able to watch a classmate- in this case, a woman, a peer, someone I respect, doing something they love and doing it a little differently than I would is an opportunity I will only get here. It is very inspiring and a teaching.