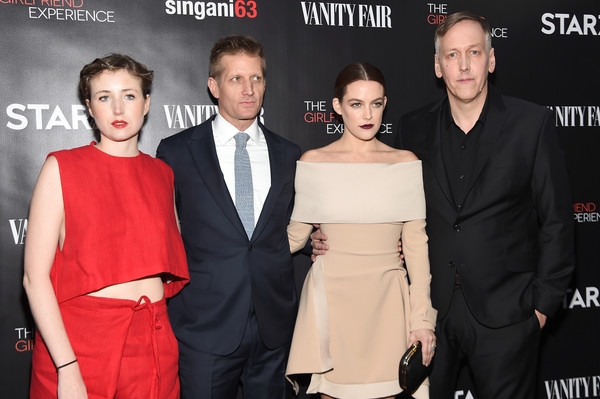 The Girlfriend Experience - co-created, co-written and co-directed by alum Lodge Kerrigan - has been renewed by Starz for a second season.

The series, Executive Produced by Steven Soderbergh and based on his 2009 film of the same name, has received high praise from critics.  Kerrigan will return to co-write and co-direct season two with Amy Seimetz.  The duo will also serve as showrunners.