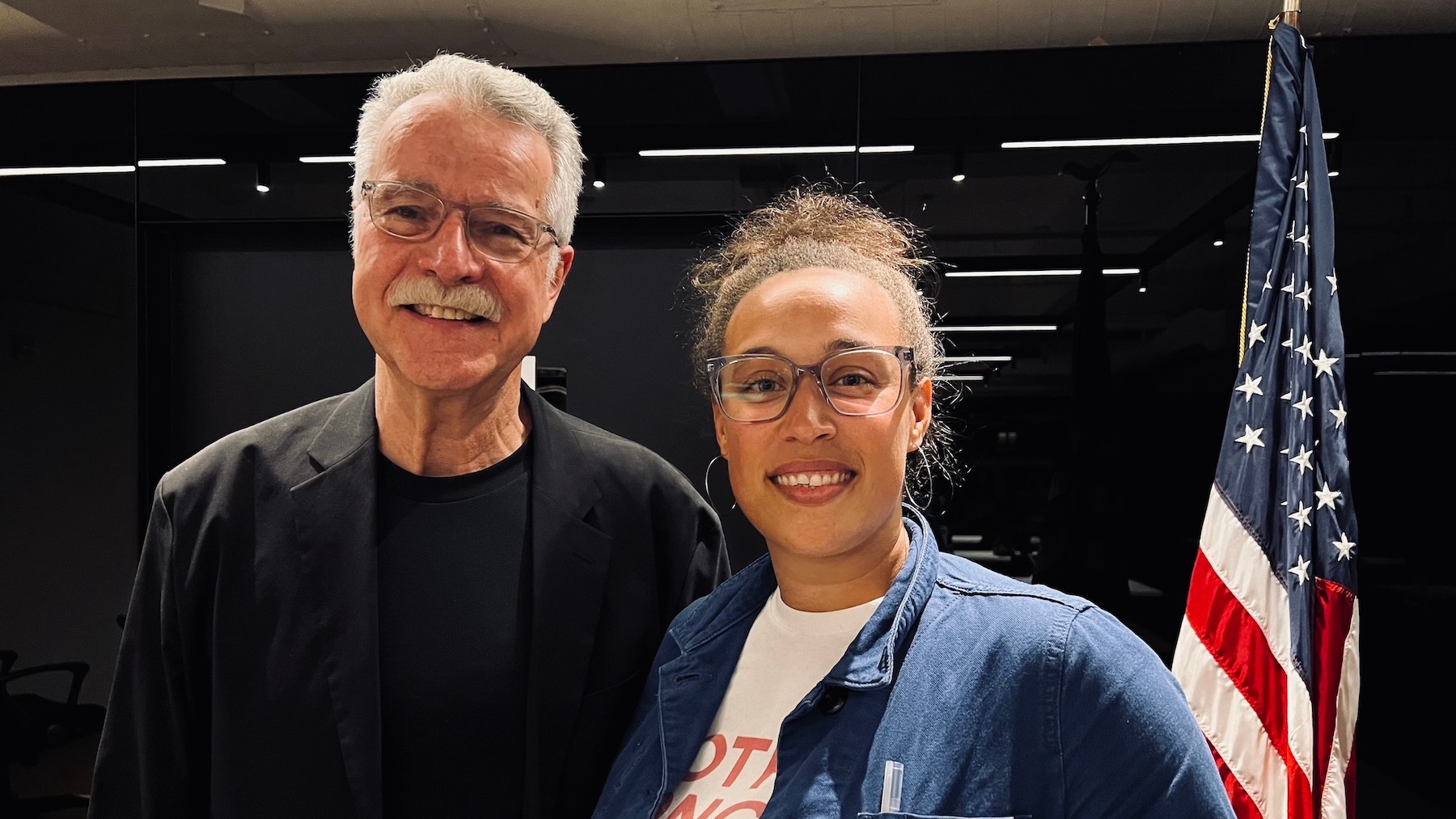 Professor Mia Cioffi Henry was sworn into the International Cinematographers Guild Local 600. She was sworn in by its National Vice President, Dejan Georgevich, ASC.

The International Cinematographers Guild represents the most talented camera professionals and publicists in the world. The technicians and artisans in our union are the creators of the visual images on the big screen, the television screen and our computer screen.

“After over 15 years since my first job in the industry, it means so much to me to join this union,” said Mia. “As a second generation camera guild member, and granddaughter of union workers, I am joining as one of only 4 Black Women at the cinematographer rank out of over 10k members overall. I hope in my time in the union that number will become an antiquated statistic and L600 will be as diverse as the world we photograph. Thanks to Dejan Georgevich for swearing me in and all the members for welcoming me so warmly at my first meeting. Let’s get to work!”

Read more about the Guild here.