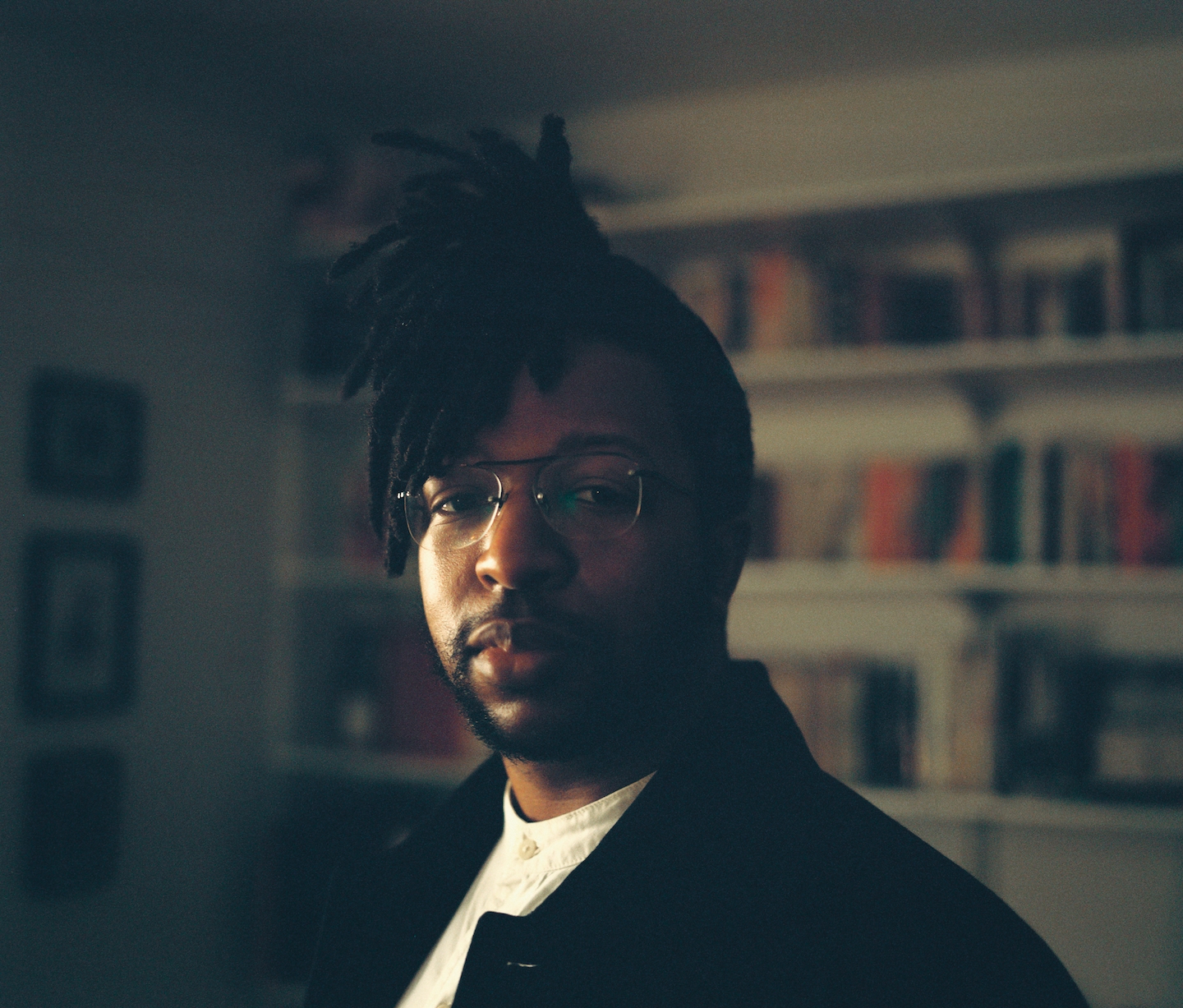 American Cinematographer unveiled their 10 selections for the 2022 Rising Stars of Cinematography, recognizing alum Jomo Fray in the list.

“Fray’s interest in empathy and connecting with the lives of others has led him to work on projects that reflect similar values,” wrote Tara Jenkins in Jomo’s AC feature. “His short film Emergency, directed by Carey WIlliams, follows friends of color debating whether to call the police in an emergency situation. The project won a Special Jury Award at Sundance 2018, as well as the Grand Jury Award at SXSW. The same year, Fray was featured as one of the ‘25 New Faces of Indpendent Film” by Filmmaker magazine.’ Since then, Fray has gone on to shoot the films Selah and the Spades, which premiered at Sundance in 2019; Port Authority, which premiered at Cannes in 2019; and No Future, which debuted at Tribeca in 2020.”

“When I was a kid, every week I wanted to be something different - a scientist, an astronaut,” Jomo told Jenkins. “But at age 7, I said I wanted to be a filmmaker, I remember being like, ‘Oh this is great, I can be a filmmaker, which hacks the system.’ I could be a scientist for three months, tell those stories and then be an astronaut for three months and tell those people’s stories. I think now, looking back, it was an expression of my fascination with compassion, empathy and feeling = having the ability to dedicate myself to feeling what it’s like to be in the bodies, lives and experiences of different people, and what that meants about me as a human being.”