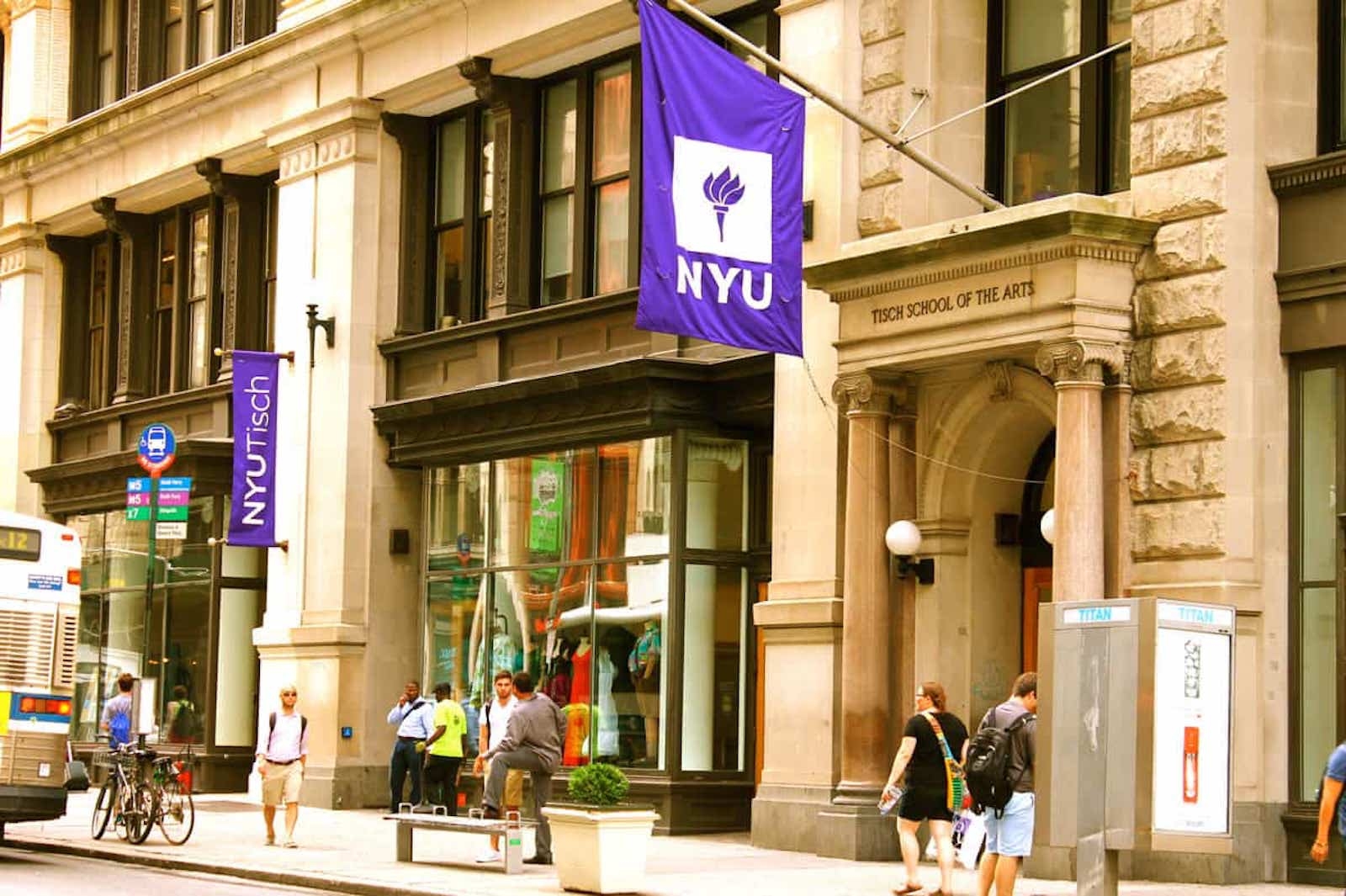 NYU Tisch has just been ranked the #1 film school by The Hollywood Reporter.  Their announcement highlights the school’s accomplished alumni network and ability to mount student film productions in these unprecedented times.  Here's what they write:

“NYU was an undeniable presence in the virtual 2021 awards season,” wrote THR. “Grad school alum Chloé Zhao made history as the first woman of color to win the Oscar for best director for Nomadland, while Zhao’s NYU classmate Shaka King was a part of the first all-Black producing team to be nominated for best picture for Judas and the Black Messiah. At the Student Academy Awards, NYU students held two of the three narrative competition spots. In the past year, alum Cary Joji Fukunaga established a grant to fund grad student thesis films, which will be awarded to BIPOC projects and talent. Additionally, the Black Family Film Foundation donated $2.25 million for production grants for graduate film students. And while the 2020 school year saw 110 grad student productions and 5,000 individual undergraduate projects under the watchful eye of COVID-19 safety officers, in-person classes will resume in the fall. Returning students will be greeted by a new chair of the grad film program, Julia Solomonoff, while Spike Lee returns as the artistic director of the graduate program. Faculty member Mick Casale made a lasting impression on King: ‘During our second year, he gave us a list of 50 or so questions to answer before starting a new screenplay. It’s an asset I employ to this day.’”