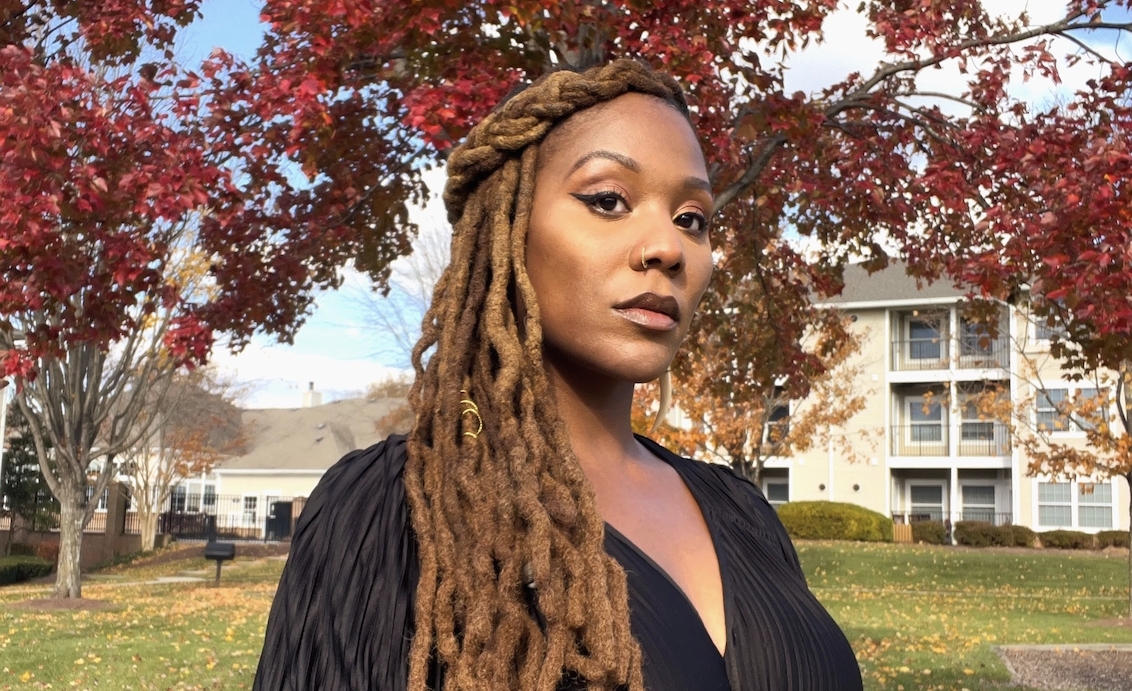 “Monkeypaw is thrilled to be teaming up with Nikyatu on her next project and believe she is a singular talent with brilliant stories to tell. We are so pleased that ‘Nanny’ has been celebrated by Sundance and we can’t wait for audiences to see what’s coming next,” said Monkeypaw President Win Rosenfeld.

The untitled horror film is set up under Monkeypaw’s overall deal at Universal and the logline, based on an original idea by Jusu, is being kept under wraps. Jusu will co-write the film with Fredrica Bailey, known for co-writing alumnus Stefon Bristol’s Sse You Yesterday.

< Previous On Your Radar: Nigam Bhandari Next > The 2021 Sloan Foundation Award Winners