On Your Radar: José Manuel Vélez 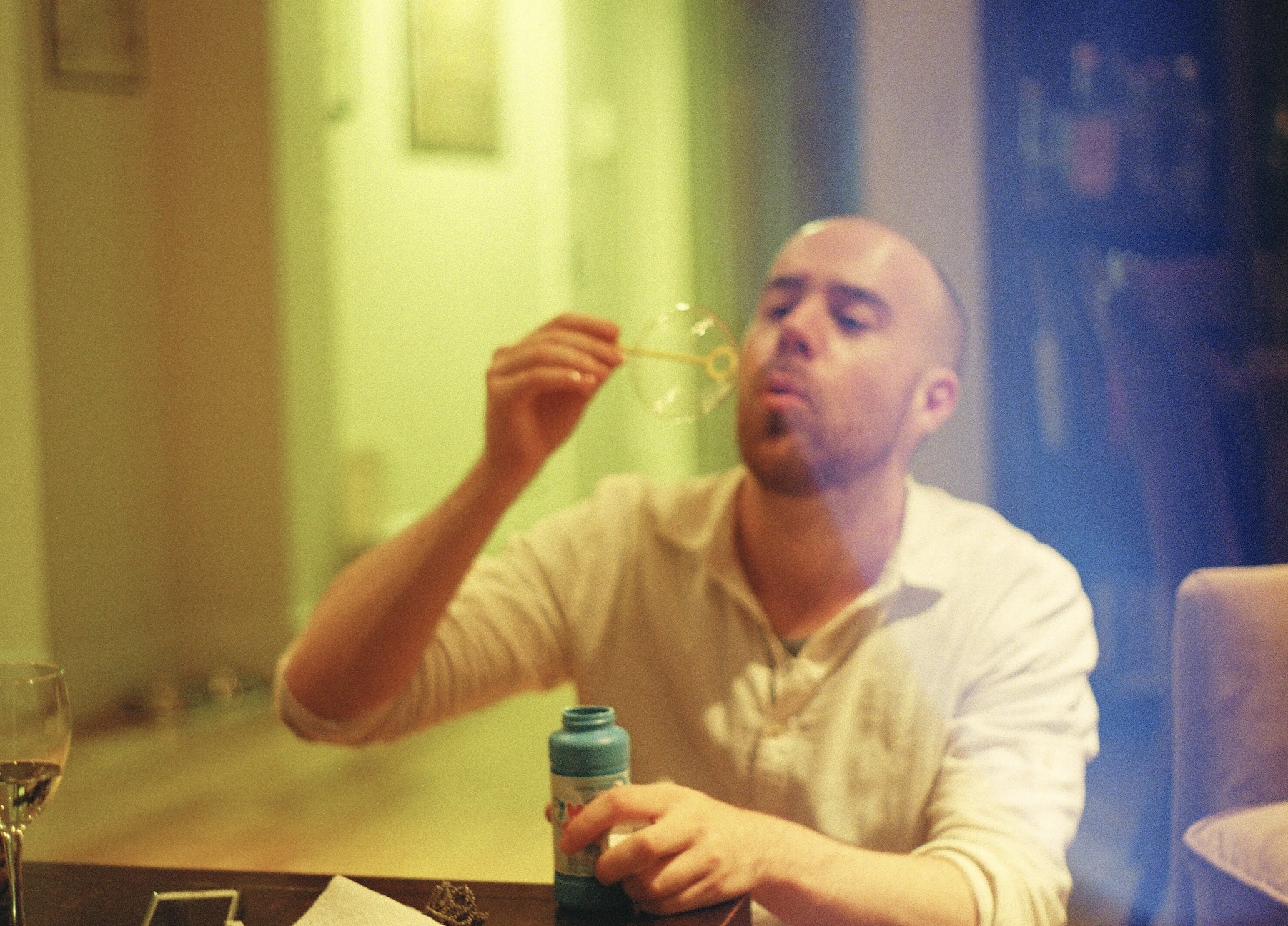 José  IS CURRENTLY A 3RD YEAR STUDENT AT GRAD FILM. WE ASKED HIM A FEW QUESTIONS, AND HERE’S WHAT HE HAD TO SAY:

I guess that today “home” is less clear than before. I lived in Santiago for 30 years, but last time I went back my family had moved from my childhood home, my closest friends had moved in with their partners, and the country itself had gone through a huge social movement. The place that I remembered as home was no longer there. I guess that is not only because the place itself changed, but also because after living abroad for 4 years it’s impossible to look back home in the same way.

Anyway, I’m very lucky to be able to call home both Santiago and New York City.

Genre films. Queer stories. Fantasy, Sci-fi, Magical Realism. Normal People (the show, not just people on the street… they usually annoy me). Being able to sit on my couch and write, in silence, in an apartment in Brooklyn (silence is a luxury).

It’s all over the place. I’m just trying to explore and expand my language and my skills.

Definitely shooting my 2nd year film. Not only because of the excitement and thrill (and anxiety) that I always feel on set, but because I was lucky enough to shoot in Chile, in the small beach where I’ve gone on vacations since I was a kid, with both classmates from NYU, and old and new collaborators from Chile.

I felt that I was sharing a tiny bit of my childhood with them, and I got to witness how these people that had never met before worked hard as hell, and bonded both personally and professionally.

That shooting felt like the first step in a (hopefully) long journey of collaborations both in Chile and in NY.