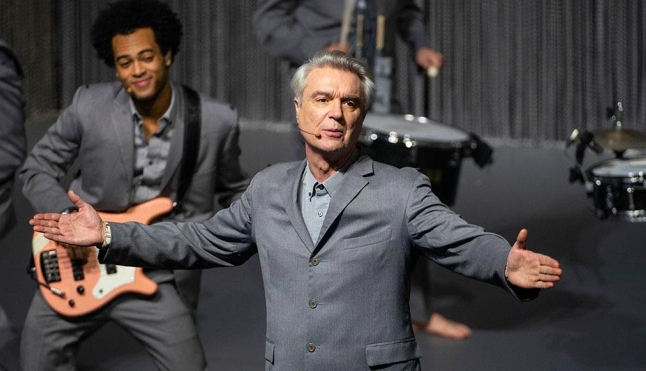 Universal Pictures is tying up a deal on all international rights for Professor Spike Lee’s David Byrne’s American Utopia.

The film premiered at this year’s Toronto Film Festival, and will have its European premiere at the BFI London Film Festival on October 14. HBO has domestic rights to the film, which has a release date in the U.S. on October 17.