On Your Radar: Alex Bendo 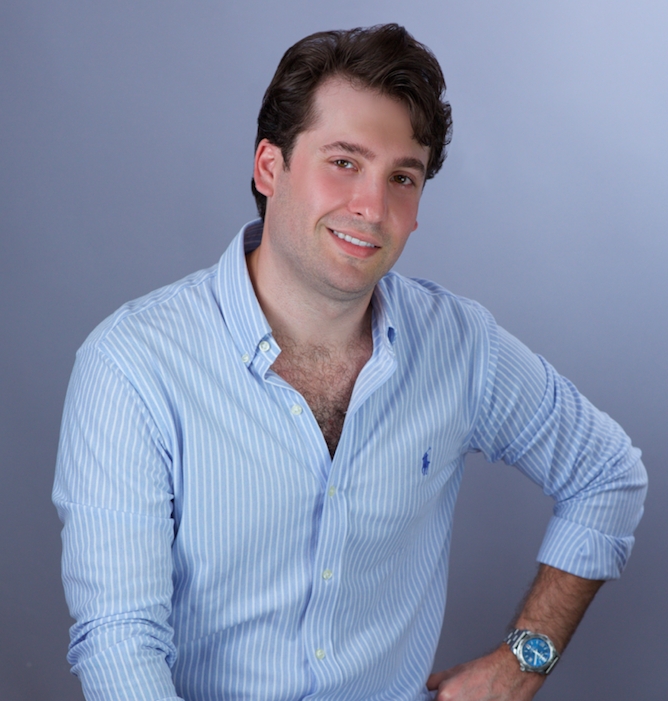 ALEX IS CURRENTLY A 3RD YEAR STUDENT AT GRAD FILM. WE ASKED HIM A FEW QUESTIONS, AND HERE’S WHAT HE HAD TO SAY:

Home for me is and will always be New York City. I grew up on the Upper East Side and spent pretty much my entire life within a 20 block radius, leaving only for Boston for 4 years of college. Boston is great, but New York is better. I love it for its beauty but also for its ugliness. It’s an incredibly hectic environment for the unacquainted but it’s the only home I’ve ever known.

Returning to NYU and now living in the East Village has been all about discovering a new side of the city I had never fully explored or experienced during my adolescence. I now regularly argue with my parents as to who will come Uptown or Downtown for a night out. When we go to the movies together I typically make the case that “the films are a lot better down here.” It works most of the time.

The people who know me, know that I am easily inspired and hold a vast array of fascinations. I love the feeling of getting hooked on a foreign subject and exploring it fully - it’s like trying a new food you never had but then can’t get enough of. One week I’m obsessed with learning everything there is to know about the history of skateboarding and the evolution of the Bones Brigade, the next I’m diving into every single Kieslowski short I can get my hands on.

I’m constantly seeking out films from all corners of the globe to inspire my filmmaking but since we’re on the topic of NYC, it’s impossible for me not to mention the Safdie Brothers as a huge inspiration for me right now. These guys embody everything I love about New York City filmmaking and their use of the environment is really what drew me back home to study at NYU rather than head to the west coast. The colorful characters you find buried within this densely populated city are full of unique stories that are yet to be told and I find that immensely inspiring.

More recently, and in a completely different direction, it’s been Christopher Nolan’s Tenet. It has its flaws like every film and maybe it’s just because it was the first time I had been to a theater in nearly 6 months, but the guy’s a master of the medium and I can’t help but mention his work as a strong inspiration for me right now.

The time spent fully developing and completing my second-year film has been an incredible learning experience. There were so many mistakes and lessons learned that I can’t help but think this was the most rewarding individual experience I’ve had thus far as well. It’s the biggest project I’ve created and was by far the most logistically complex to pull off. I really challenged myself to do more than I thought I could and that act in it of itself proved to be immensely rewarding, regardless of the outcome of the film.

Coming into this program I thought I would focus exclusively on producing as I viewed that to be where my skill set would be best utilized. What I soon discovered was that if you challenge yourself to take on greater responsibilities and push toward the thing you actually want the most but are too scared to tackle, you will be greatly rewarded for both your effort and your courage in doing so. You get out of the program what you put into it and I think realizing that has been a rewarding journey all on its own.

< Previous On Your Radar: Eve Liu Next > New Nisha Ganatra Comedy in Works at ABC