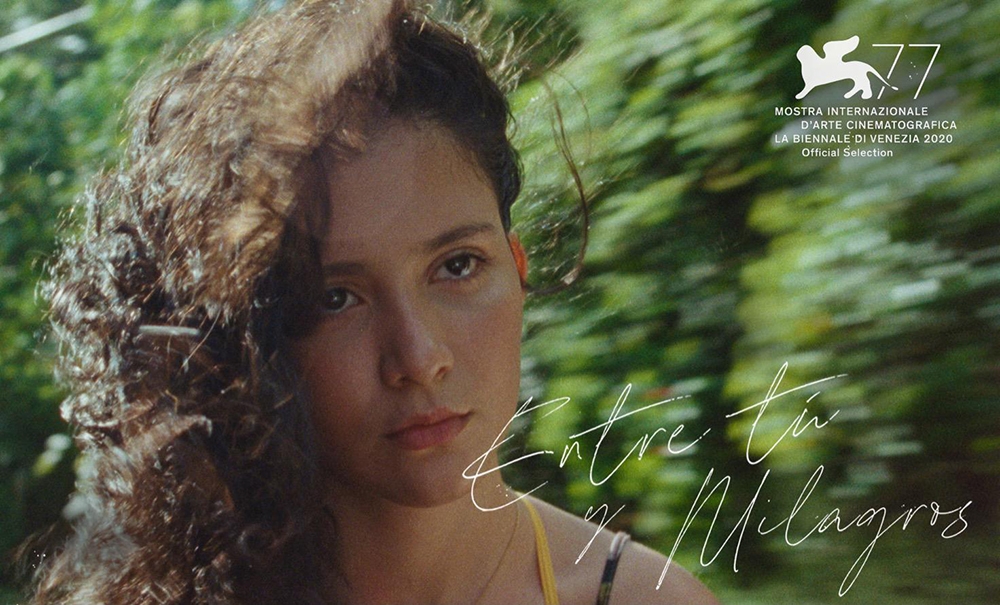 Shot by cinematography Grad Film alum Alfonso Herrera Salcedo and directed by Colombian filmmaker Mariana Saffon, Entre tú y Milagros will be one of the 12 short films in competition at the prestigious Venice Film Festival. The Orizzonti jury will be presided over by French director Claire Denis.

At fifteen, Milagros' world still revolves around her mother's affection, this summer, an unexpected encounter with death will make her question her relationship with her mother, her social context, her privilege and her own existence.

The Orizzonti official selection is an international competition reserved for a maximum of 20 films, dedicated to films that represent the latest aesthetic and expressive trends in international cinema. The Orizzonti section features a selection of competing short films lasting a maximum of 20 minutes, selected on the basis of criteria such as quality and originality of language and expression.