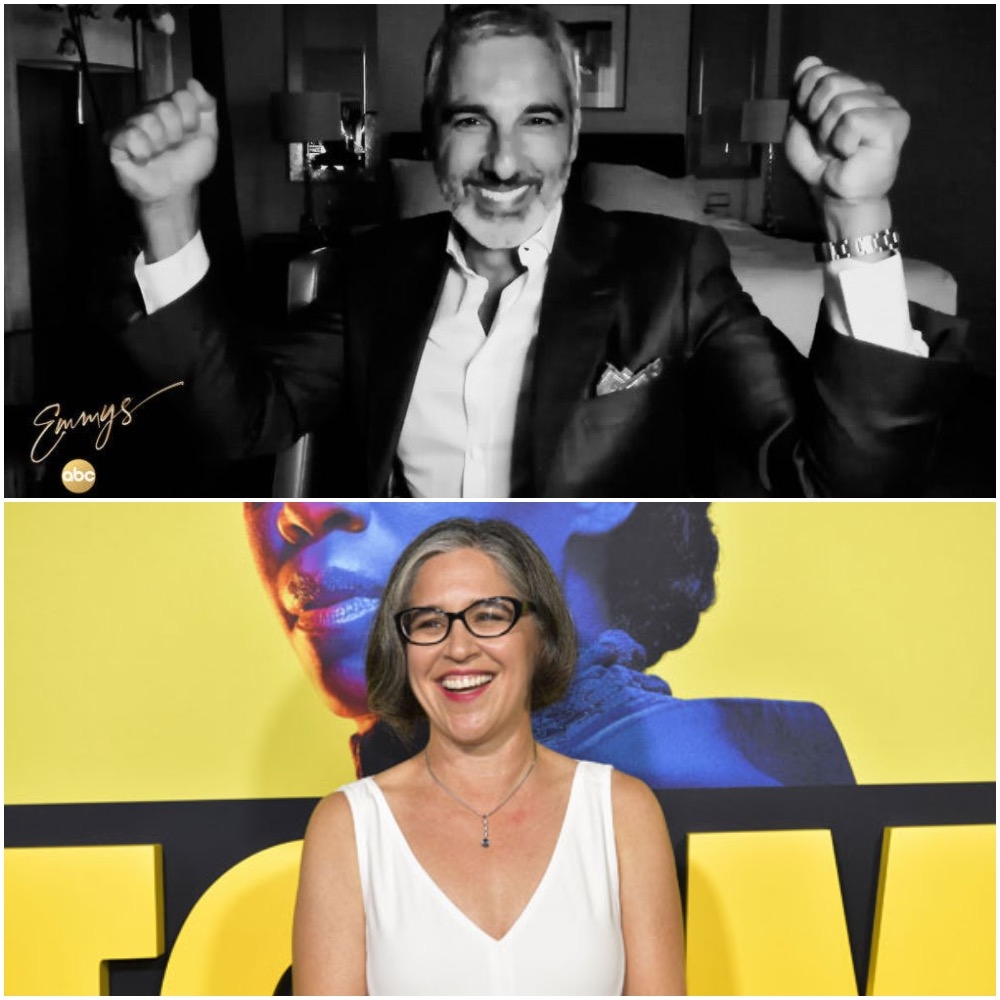 Parekh won Outstanding Directing for a Drama Series for the episode “Hunting” of HBO’s Succession.

Kassell won Outstanding Limited Series for Watchmen. The Kassell-produced series received the most nominations of the night with 26 total.

< Previous ON YOUR RADAR: HILLIA AHO Next > On Your Radar: Bianca Di Marco